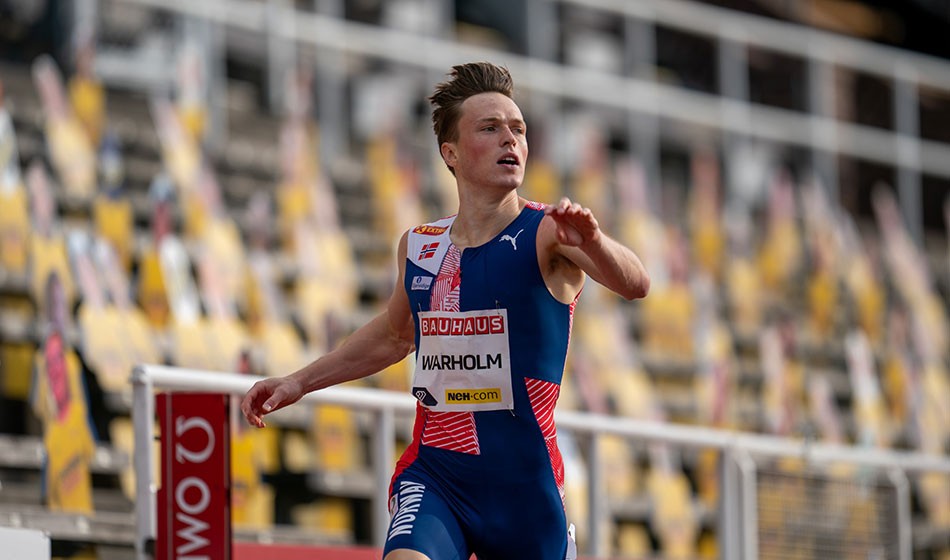 The remarkable Karsten Warholm completed a Diamond League double in Stockholm and came within one clattered hurdle of breaking a 28-year-old world record at the BAUHAUS-Galan meeting on Sunday.

The two-time world champion had, as ever, committed right from the gun in the 400m hurdles at the Olympic Stadium and, entering the finishing straight from his position in lane eight, had victory assured. After his season-opener of 47.10 in Monaco, the Norwegian had insisted he could go quicker and was sticking to his promise.

An almost perfectly run race was knocked off-balance, however when Warholm made contact with the final barrier. Some athletes may have thrown in the towel at that point but he gritted his teeth and did all he could to lunge for the finish line. He was rewarded with a stunning time of 46.87, which was not only a world lead but enough to break his own European record. The French pair of Wilfried Happio (49.14) and Ludvy Vaillant (49.18) were a distant second and third.

Kevin Young’s world record mark of 46.79 survives – for now – but it is surely only a matter of time until that performance from the 1992 Olympics is overtaken.

It was difficult not to reflect on an opportunity missed and what might have been but Warholm’s work for the day was not yet done – a little over 90 minutes later, he toed the start line of the 400m.

The 24-year-old promptly won that, too – racing in lane eight again – when clocking 45.05. Slovenia’s Luka Janezic finished second in 45.85, with Dutchman Jochem Dobber third in 46.23 and Briton Rabah Yousif fourth with 46.63.

If there was any disappointment on Warholm’s part, then he wasn’t showing it.

“The hurdles was huge for me and I’m really, really proud of doing what I did,” said Warholm, who has been living and travelling to his races in a motorhome with his team. “It’s a big day for me. You get a little upset (after hitting the hurdle) but at the same time I want to be a fighter and to fight to do the best I can and that’s what I did today so I’m proud.

In the women’s 400m hurdles, the European U20 champion Femke Bol continued to impress with her win in 54.68, the Dutchwoman finishing ahead of Ukraine’s Anna Ryzhykova (55.19) and Norway’s Amalie Iluel (55.92). 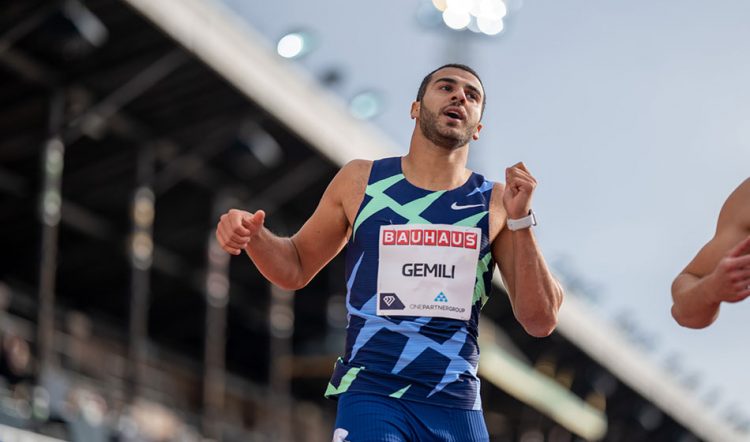 Adam Gemili’s truncated season has had an upward curve of steady improvement and, even if he would only describe his 200m Diamond League victory in Stockholm as ‘solid’, the British sprinter was more than happy to round off his summer’s work on a winning note.

Gemili’s fine start paved the way for victory in windy conditions as he clocked 20.61 (+3.0m/sec) to beat Sweden’s Felix Svensson into second in 20.75, the same time given to Swiss Silvan Wicki in third. Britain’s Richard Kilty was a late entrant and came sixth in 20.87.

“I’m not in the best of shape – I’ve got no real speed and my endurance is lacking a lot but that’s just because of lockdown so I wasn’t really able to train as much as I would have liked to, ” said Gemili. “To come here and get the win is lovely – I think my season is going to be done now. I’m going to enjoy a bit of a break and then hit winter really hard for next year. It’s always nice to finish with a win.

“I’ve had no real access to the track or a proper gym so it’s been really tough to train and stay fit. Today was just about getting competitive and that’s what I’ve done.”

Brazier shows the way as Burgin continues to learn

Donavan Brazier has been a class apart in the 800m this season and continued his impressive year with another Diamond League victory over the two-lap distance in Stockholm. The American world champion looked to have another gear entirely when he downshifted in the closing stages to clock 1:43.76 after overhauling Canada’s Marco Arop (1:44.67) and Swede Andreas Kramer (1:45.04).

British teenager Max Burgin, who had arrived in Sweden on the back of breaking the British under-20 800m record by clocking 1:44.75 in Trafford, was sixth this time with 1:46.02 but admitted that running in such esteemed company will only help his athletic education.

“I wanted to get close to, if not beat, my PB but that didn’t happen,” said the 18-year-old, who enjoyed a chat with Brazier after the race. “I made some errors and learned some lessons but I suppose the only way to learn is to do more of these types of races where you’re not the fastest, you’re in the pack and I need to learn to race a bit more.”

Cheruiyot gets the better of Ingebrigtsen once again

After their close battle in Monaco, the 1500m rematch between Timothy Cheruiyot and Jakob Ingebrigtsen which rounded off the day’s track action in Stockholm was highly anticipated.

It was the Kenyan who came out on top again as he held off the Norwegian youngster once more to clinch victory. Australia’s Stewart McSweyn had done his best to cause an upset in the closing stages but it was Cheruiyot who took control and hit the line in 3:30.25 ahead of Ingebrigtsen’s 3:30.74. McSweyn’s efforts were rewarded with a PB of 3:31.48, while Neil Gourley was eighth in 3:38.30 and his fellow Briton Charlie Da’vall Grice 11th in 3:41.75. 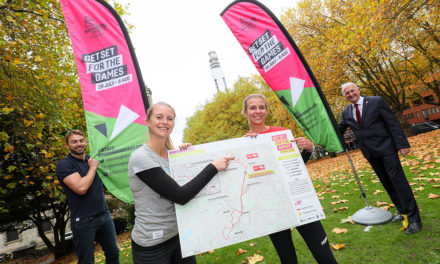 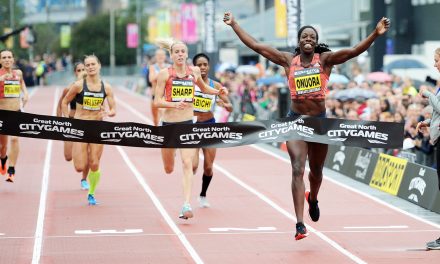 Anyika Onuora: "We got robbed, the car got stolen and they basically put a firebomb in the car" 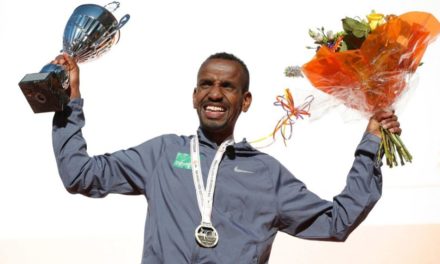 Name the first athlete you think of 👀🇩🇪🏟️

Commonwealth Games marathon will start in Smithfield and finish in Birmingham’s Victoria Square.