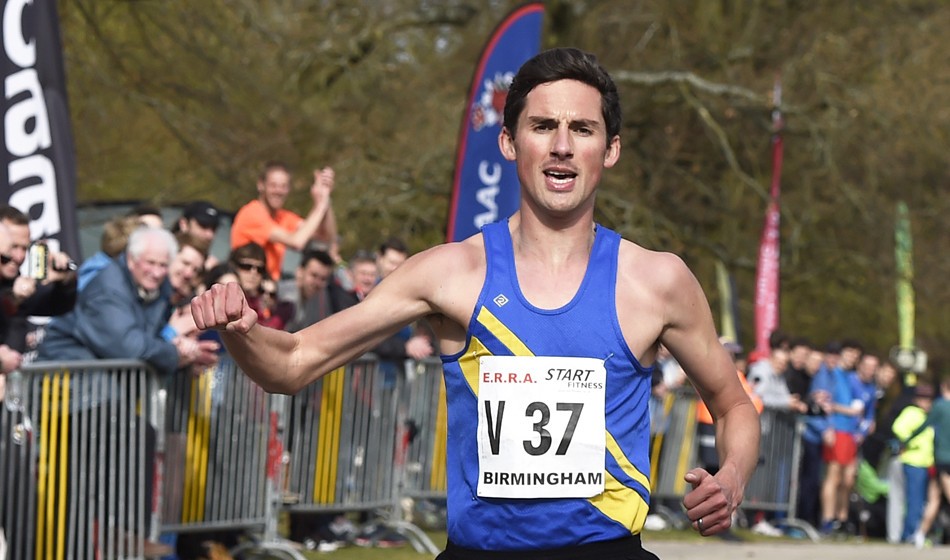 On a day when the sporting spotlight in the UK was on the Grand National horse race at Aintree, the domestic athletics focus fell on Sutton Park and Leeds City demonstrated their staying power in abundance as their men’s squad matched the achievement of their female clubmates by taking victory in the 12-stage as Joe Townsend brought them home in 4hr 12min 19sec.

In addition, the men’s race saw the three recent English area champions fill the top three places with the three fastest times in the five years this exact course length has been used. 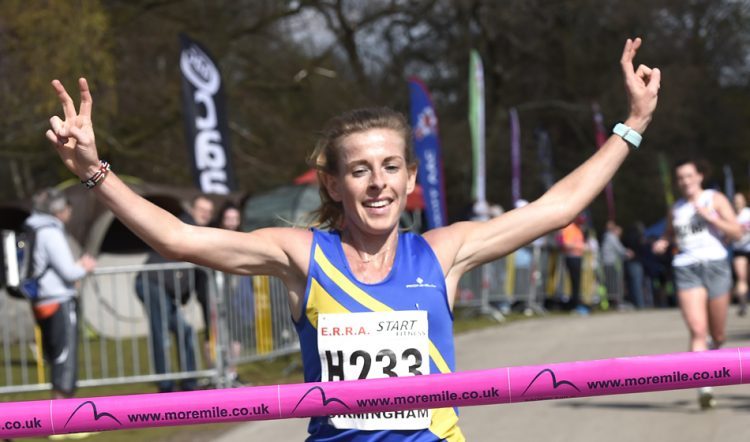 When it came to fastest stages, Kent AC’s Alex Yee ran 25:00 with Dewi Griffiths of Swansea the second fastest with 25:06, while Emile Cairess of Leeds clocked the fastest short leg with 14:43 on stage 10.

One week after placing top non-African in the World Cross Country Championships women’s race, Danish runner Anna Emilie Møller clocked 28:01 for Aldershot ahead of Blackburn’s Jess Judd’s 28:07 on the opening stage in the women’s race, while Katie Snowden of Herne Hill ran fastest short leg of 17:02.