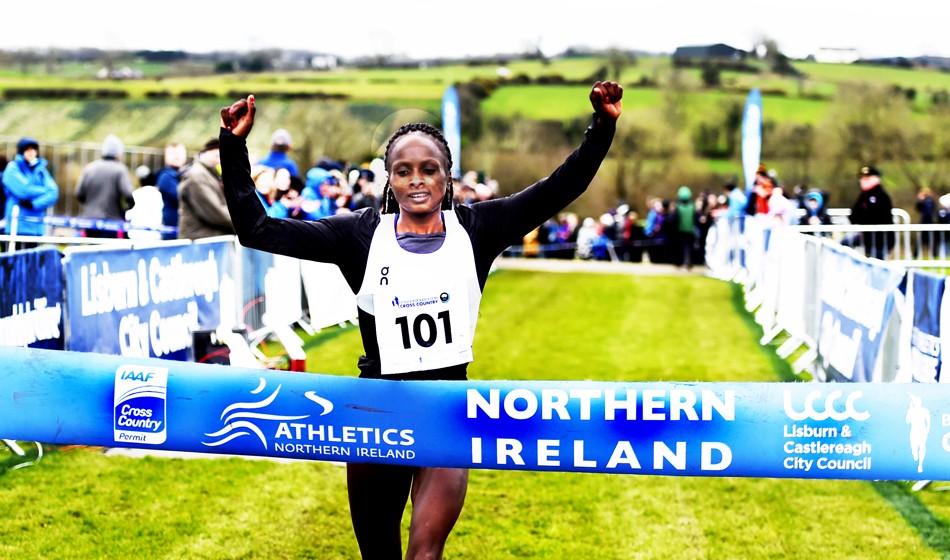 Hellen Obiri, the world cross-country and 5000m champion, was a class apart at the Northern Ireland International Cross Country as she won the women’s race on the outskirts of Belfast in 26:44.

“It’s my first time running cross-country here,” said Obiri. “The course was challenging but I am used to doing cross country and it’s all part of my preparation ahead of the summer season.”

On her goals for the rest of the year, she said: “God willing I will be at the Commonwealth Games in Birmingham as I am (defending) champion there.”

Irwin, who runs for Cambridge & Coleridge but whose father is from Cookstown, added: “My aim was to finish in the top 10 but I knew it was going to be hilly and hills play to my advantage. I didn’t expect to finish second!” 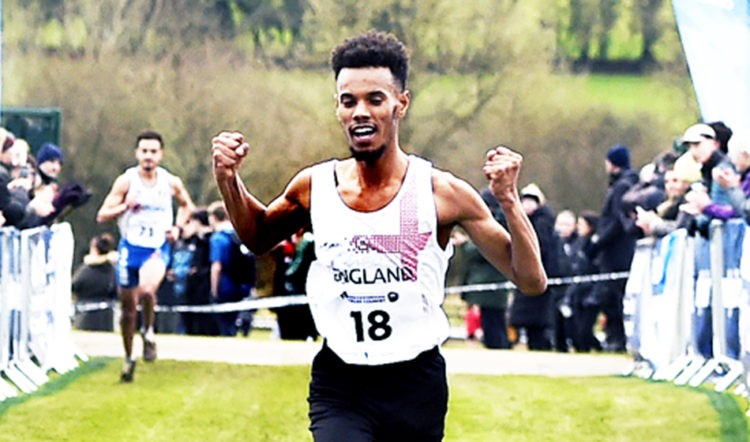 Mahamed, 21, took men’s victory in 29:49 after a battle with runner-up Ilias Ouani of Italy with Stuart McCallum of Scotland third, Hugo Milner of England fourth and Jack Millar of Bristol & West fifth.

In the age group races Hannah Ryding of Giffnock North won the under-20 women’s race ahead of Louisa Brown of Garscube. The under-17 women’s race – which was held along with the under-20 event – saw Northern Ireland’s Lucy Foster take the win ahead of Beca Brown of Wales. 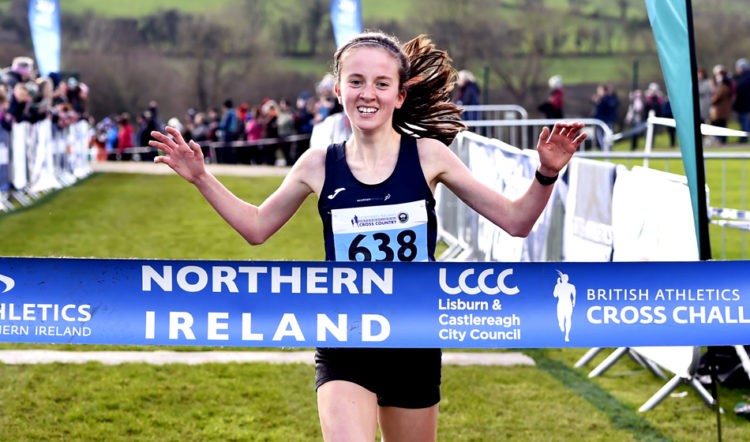 Sam Mills of Exeter outsprinted Ireland’s Dean Casey and Scott Fagan in the under-20 men’s race. Behind, the top three under-17 men were Jacob Deacon of Chorley AC, Connor Bell of Scotland and Seamus Robinson of City of Derry Spartans AC. 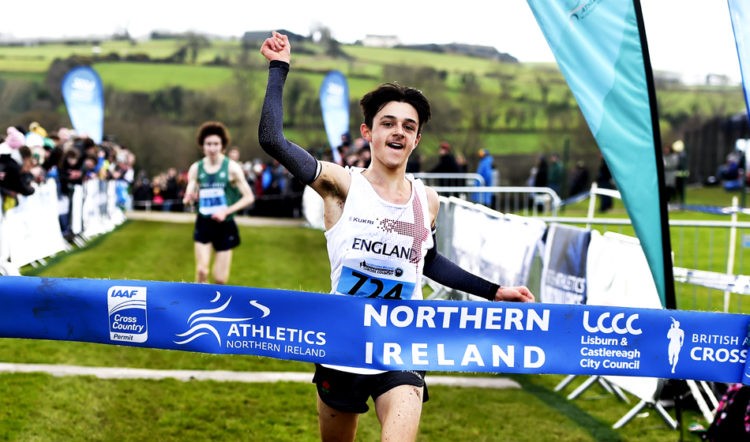 The under-15 girls race was won by Freya Woodhead of Bideford while Jamie Wallace of Mullingar Harriers took the under-15 boys race.

Under-13 victories meanwhile went to Emer McKee of Willowfield Harriers and Calum Dick of Giffnock North.