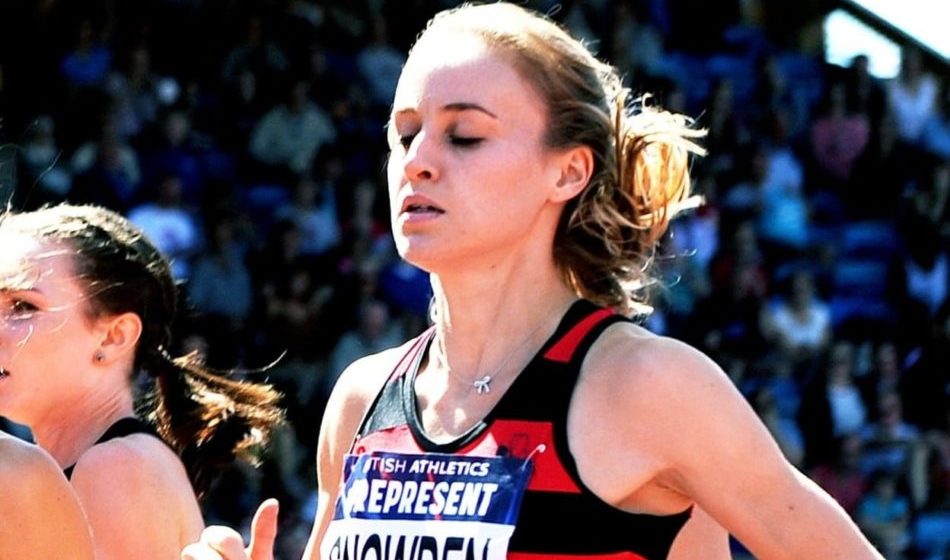 Katie Snowden enjoyed a world-class win in the 1500m at the Sound Running Track Meet in California on Saturday (May 15) as she took a couple of seconds off her PB to clock 4:02.98.

Reekie’s training partner Laura Muir had another great run over 800m, though, as she limbered up for the Diamond League in Gateshead next weekend by clocking 1:58.71 to win. Muir made a big move with 200m to go and powered away from her rivals.

Fellow Brit Adelle Tracey was third in 1:59.84 as the top five broke two minutes at this Continental Tour Bronze meet.

Olympic 1500m champion Matt Centrowitz has been in under-par form lately following an injury-hit 2020 but here he bounced back to form with an impressive looking 3:35.26 win.

In his first race of the year, Welshman Jake Heyward ran 3:36.24 in second place after having led for much of the second half of the race. Close behind, Marc Scott finished with a flourish to clock 3:36.28 ahead of his upcoming 10,000m at the Olympic trials in Birmingham on June 5.

Amy-Eloise Markovc and Jess Judd will also be at those trials after narrowly missing the Olympic standard of 31:25:00 for the women’s 10,000m at the same Sound Running meet on Friday (May 14).

And on a weekend of fast times, Trayvon Bromell once again showed his great current form with an emphatic 9.92 100m win.

Sifan Hassan of the Netherlands won the women’s 5000m comfortably in 14:35.34 but in eighth Verity Ockenden sliced more than half a minute off her PB as the Brit ran 15:03.51.