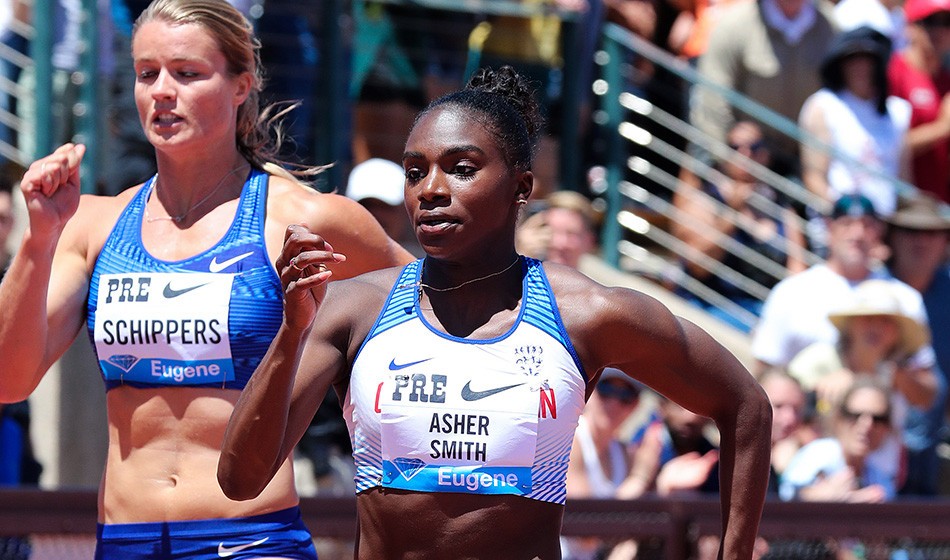 IAAF Diamond League action heads to Zurich’s Weltklasse meeting on Thursday as the first of the two finals takes place, with 16 champions to be crowned.

The annual Swiss test is set to become the sole venue for the final in 2020 and 2021 but for now it shares staging the showpieces with Brussels (on September 6).

Dina Asher-Smith faces another world-class line-up in the 200m as the multiple European champion takes on Shaunae Miller-Uibo, the Bahamian athlete who won at the Diamond League in Birmingham this month, together with Olympic champion Elaine Thompson, Blessing Okagbare and Dafne Schippers.

There is big British interest in the men’s 100m, too, with Adam Gemili and Zharnel Hughes due to take on Noah Lyles, Yohan Blake, Justin Gatlin and others.

Ahead of competing at @WeltklasseZH, @Adam_Gemili reflects on his 200m gold and 100m silver medal-winning weekend at the #MullerBritishChamps, as he secured @IAAFDoha2019 spots in both, and how he has recovered both physically and mentally. #ZurichDL @stuartweir pic.twitter.com/LXRSe7jAej

A couple of Britons also go in the women’s 1500m. Eilish McColgan and Jemma Reekie take to the Swiss track in a line-up that is
headed by world record-holder Genzebe Dibaba, Konstanze Klosterhalfen and Jenny Simpson.

British 5000m champion McColgan will be hoping to attack the four-minute barrier with Reekie also in fine form lately after her European under-23 double victory and runner-up result from the British Championships behind Sarah McDonald.

.@EilishMccolgan on how she has recovered after her dominant British 5000m title-winning run and how she is feeling ahead of this evening’s @WeltklasseZH 1500m, plus targeting her mum @Lizmccolgan’s times, in an interview with @stuartweir. pic.twitter.com/nR2fNEHeLm

It is perhaps the strongest 5000m line-up of 2019 and Butchart will be aiming to crack the 13-minute barrier for the first time.

Laviai Nielsen, the British 400m champion, is in a tough one-lap field that includes Salwa Eid Naser – the Bahrain athlete who has run 49.17 this year.

The 400m hurdles promises a great clash, too, with world record-holder Dalilah Muhammad up against fellow American Sydney McLaughlin.

There is a great field in the men’s pole vault, meanwhile, with Sam Kendricks, Piotr Lisek, Renaud Lavillenie and Mondo Duplantis.

In the women’s shot put, Lijiao Gong faces Christina Schwanitz among others.

Beatrice Chepkoech, the world record-holder, leads the women’s steeplechase entries but world champion Emma Coburn is among her rivals.

Finally, Karsten Warholm, Kyron McMaster and Rai Benjamin are set for a cracking 400m hurdles clash in the last major event on the programme.

The action got under way the evening before the full programme, with the women’s pole vault competition taking place at Zurich’s main train station.

Anzhelika Sidorova won with first time clearance of 4.87m to break the meeting record and set an indoor personal best.