Preview: Get set for Sopot 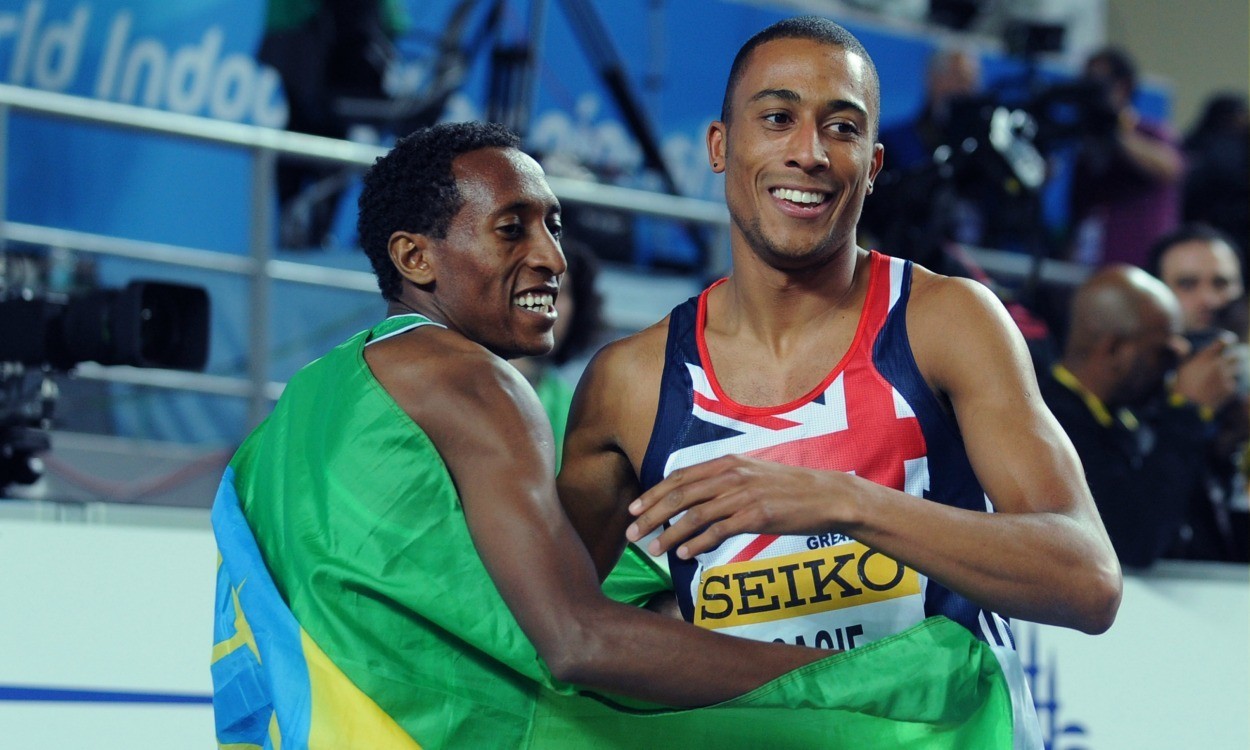 The only global championships of 2014 takes place in Sopot, Poland, this weekend and excitement has been building for an event which will see the likes of Murielle Ahoure go head-to-head with Shelly-Ann Fraser-Pryce, Holly Bleasdale face home favourite Anna Rogowska, Sally Pearson defend her 60m hurdles crown and Ashton Eaton attempt to improve his world heptathlon record.

From a British perspective, experienced internationals such as Dwain Chambers, Shara Proctor and Christine Ohuruogu will be aiming to extend their medal collections, while new faces to the team such as Laura Muir, Richard Kilty and Luke Cutts will be looking to cap their breakthrough seasons with podium finishes.

The latest issue of Athletics Weekly, on sale now or available digitally here, includes a four-page in-depth look ahead to the championships, along with a world indoor rankings form guide looking at the leading performances this winter from those competing in Poland.

Grab a copy so you’re all set for Sopot and in the meantime have a read of the below for five to follow this weekend. 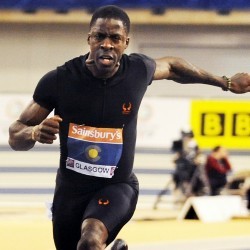 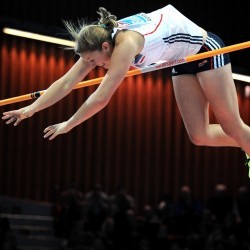 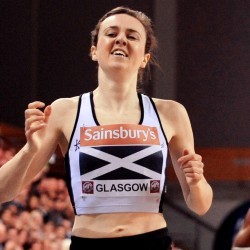 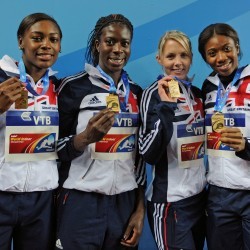 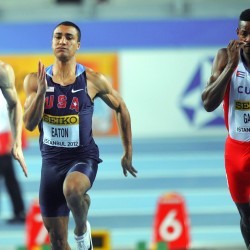 Three of the men’s top four ranked 60m sprinters are missing for various reasons, but this shouldn’t make the men’s dash any less exciting as a mere five hundredths separates the top seven ranked sprinters, including the British duo of Dwain Chambers and Richard Kilty, at these championships.

In the women’s event Veronica Campbell-Brown makes a return to action after the CAS overturned her two-year suspension last week. The reigning champion faces two-time Olympic 100m champion and team-mate Shelly-Ann Fraser-Pryce, but the favourite is Murielle Ahoure from the Ivory Coast, who is unbeaten over 60m since finishing second to Campbell-Brown in Istanbul in 2012. Britain’s Asha Philip is also in action, the 2014 world No.3 at 60m having said she is driven to succeed this year by the disappointment of not being part of the GB relay squad at last summer’s World Championships.

Holly Bleasdale and Anna Rogowska had a memorable head-to-head at last year’s European Indoor Championships with the Brit prevailing in a sudden-death jump-off. The two protagonists from Gothenburg are back at their best as the Pole leads the rankings with 4.76m to Bleasdale’s 4.73m, although the latter did clear an invalid 4.81m at the UK Championships.

In the men’s competition, the medal prospects of UK record-holder Luke Cutts have been given a boost following the withdrawal of world pole vault record-holder Renaud Lavillenie through injury.

Yvonne Murray’s mid-race breakaway victory in the 3000m at the 1993 IAAF World Indoor Championships remains the sole individual triumph on the track by a British woman at these championships, but fellow Scottish athlete Laura Muir could follow her into the history books this weekend. She contests the 800m having had a very strong winter season, with no one having yet broken the two-minute barrier this year.

GB’s women will be looking to retain their world indoor 4x400m title in Sopot, with currently injured Perri Shakes-Drayton having having anchored her side to victory in 2012. A squad including Shana Cox and world champion Christine Ohuruogu, who ran the first and third legs of the gold medal-winning team in Istanbul respectively, will ensure the reigning champions won’t be giving up their crowns easily.

World and Olympic champion Ashton Eaton will be attempting to improve his world heptathlon record in Sopot before taking a hiatus from the multi-events this summer.

The 26-year-old set the world record of 6645 in Istanbul and, while he has set indoor PBs in the pole vault (5.35m) and shot put (15.05m) this winter, Eaton, who long jumped 8.16m en route to the record, probably needs to improve his season’s best of 7.58m in this discipline to beat his total.

» See next week’s bumper 84-page issue of Athletics Weekly for in-depth coverage from Poland, plus follow the latest news at athleticsweekly.com and via Twitter @AthleticsWeekly