Keni Harrison to race at the Diamond League in Gateshead 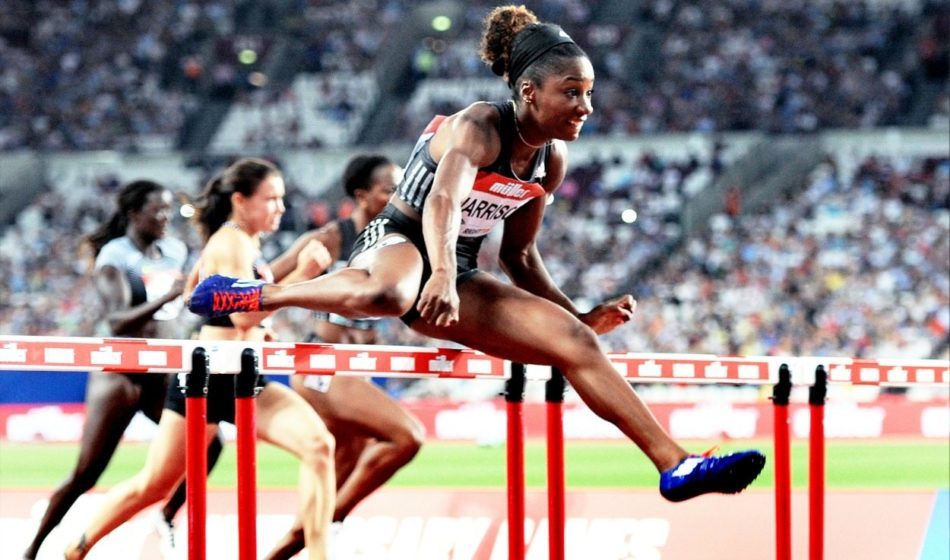 Fresh from winning the 100m hurdles at the US Team Trials in Eugene, Keni Harrison has signed up to the Müller British Grand Prix at Gateshead International Stadium on Tuesday July 13.

The 28-year-old set the world record of 12.20 at the Anniversary Games in the London Stadium five years ago and she will travel to Gateshead in fine form.

“I always enjoy competing in England – the fans are knowledgeable and I usually race pretty well there too!” she said.

“I was really pleased to win the US Olympic trials this week and am now looking forward to finalising my preparations for the Tokyo Games. The Müller British Grand Prix in Gateshead next month will be a great place to do it too and I’m excited about the competition.” 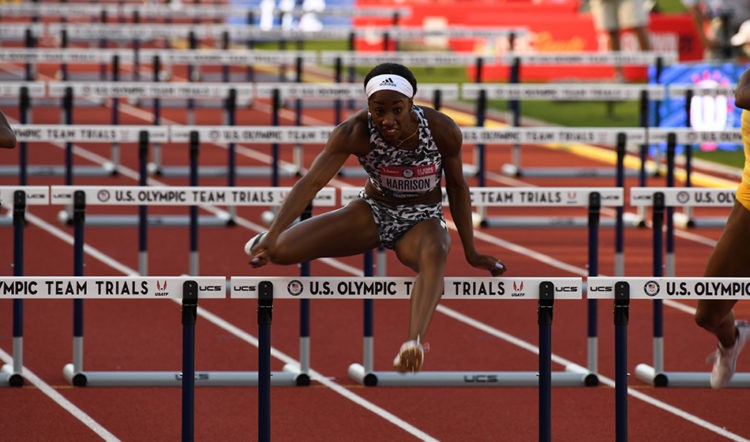 When Harrison set the mark in London in 2016 there was a brief delay with the result as she had dipped so low at the finish line that her torso was under the beam. But moments later the world record time flashed up on the screens in the stadium and the arena erupted in noise.

She did not make the US Olympic team that year for the Rio Games despite breaking the world record that summer. But this year she goes to the Tokyo Olympics as world record-holder and American champion.

In Gateshead she will face British No.1 Cindy Ofili, among others.