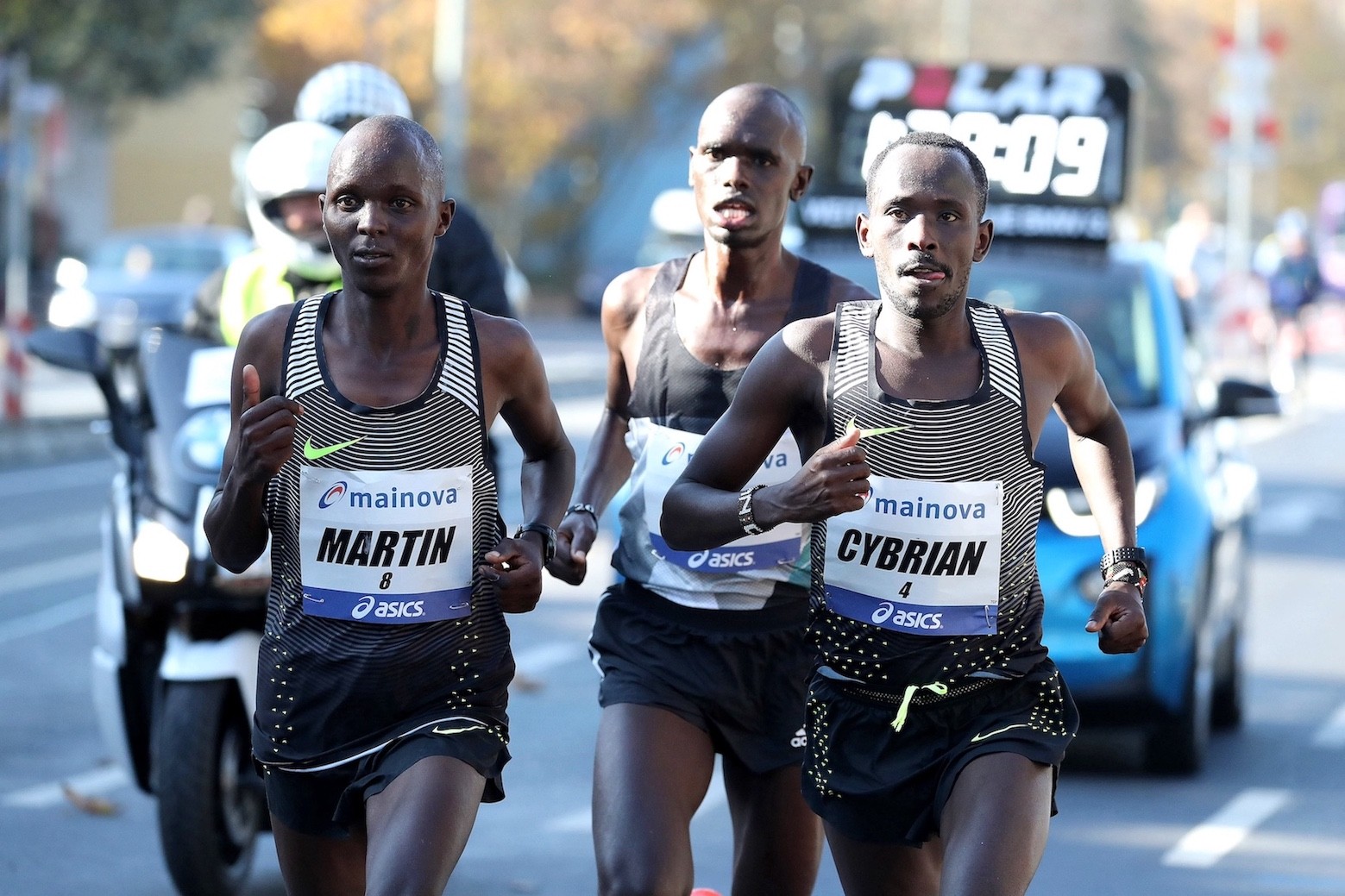 The Mainova Frankfurt Marathon returns on Sunday (Oct 30) after a two-year pandemic-enforced break and features eight men who have run inside 2:10 and eight women who have sub-2:25 PBs.

Quickest in the line-up is Ethiopian Gebru Redahgne, who clocked 2:05:58 in Barcelona earlier this year, while Kenyan Selly Kaptich is the fastest woman with 2:21:09 from Berlin three years ago.

Kaptich is now aged 37 but won world youth 3000m gold as a teenager more than 20 years ago and has spent part of her senior career in Japan as part of a corporate running team.

“It was in 2006 when I received an invitation out of nowhere to go to Japan and become part of this team,” she says. “They had noticed my results on the road and cross country. Culturally it was very different, both the change in culture and training.” 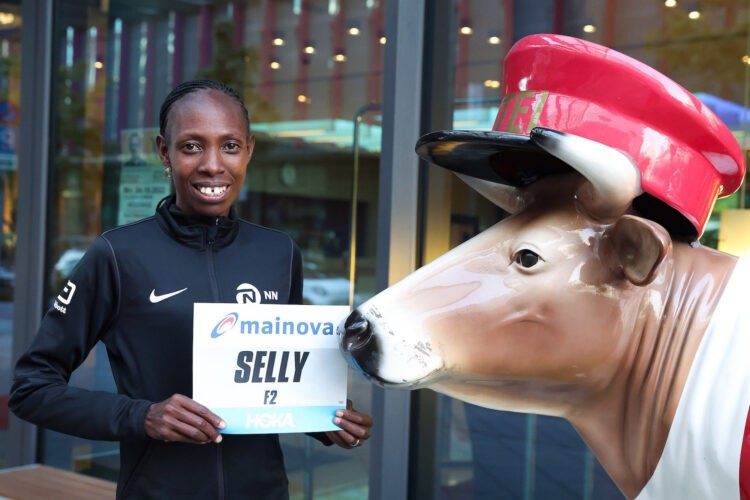 Look out too on Sunday for Martin Kosgey of Kenya, a runner who has earned the reputation “Mr Frankfurt” after finishing second in 2016 and 2018 as well as fourth in 2017 and 2019.

The original fastest man in the field, Betesfa Getahun, has withdrawn from the event, though.

The elite fields have also been boosted by the recruitment at short notice of leading German runners Hendrik Pfeiffer and Laura Hottenrott.

Pfeiffer originally planned to run the TCS New York Marathon on November 6 but the 29-year-old wanted to make use of his current form and to attack his PB of 2:10:18 on home soil.

“I’m confident I can run a personal best and, of course, would love to break 2:10,” said Pfeiffer, who finished 24th at the European Championships in Munich in August and helped the German squad win a silver medal in the European Cup team event.

Hottenrott, meanwhile, will be looking to improve her PB of 2:28:02 which was set in Enschede last year.

For the 39th edition of this race the organisers are expecting around 12,000 runners on the famously fast and flat course, although there will be 20,000 in total across other distances that complement the main marathon.

The event is streamed live here from 9am (UK time).