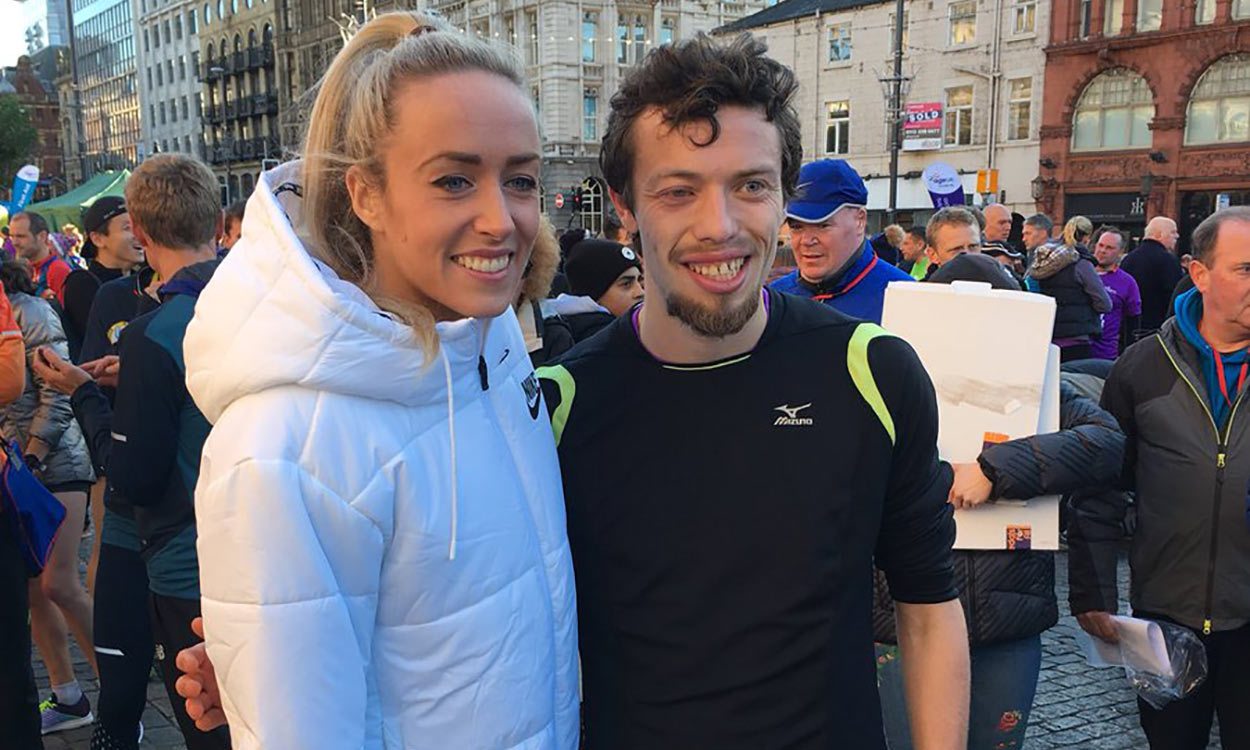 McColgan’s dominant run also saw her come close to her own PB set earlier this year as she finished ahead of Emma Mitchell, who improved the Northern Irish 10km record with her time of 32:51 in second.

Tonbridge AC’s Ashley Gibson was third with 33:30 as she raced the distance on the roads for the first time.

Stabler followed up his win at the British Athletics Cross Challenge meet in Cardiff last month to beat Paul Pollock and Ben Connor, both with 29:20.

Stabler’s only other previous race recorded over the distance on the roads had been when he ran 30:26 in Paris two years ago.

The race, which incorporated the 2017 England Athletics 10km Championships, continued its reputation as one of the best-quality 10km events in Britain as the first 15 men broke 30 minutes on chip time.

A total of 31 athletes finished inside 31 minutes, while the top eight women were all inside 34 minutes.

Stabler claimed the English men’s title ahead of Connor and Heyes, while Gibson won women’s gold from Rebecca Robinson (33:49) and Emma Clayton (33:51).