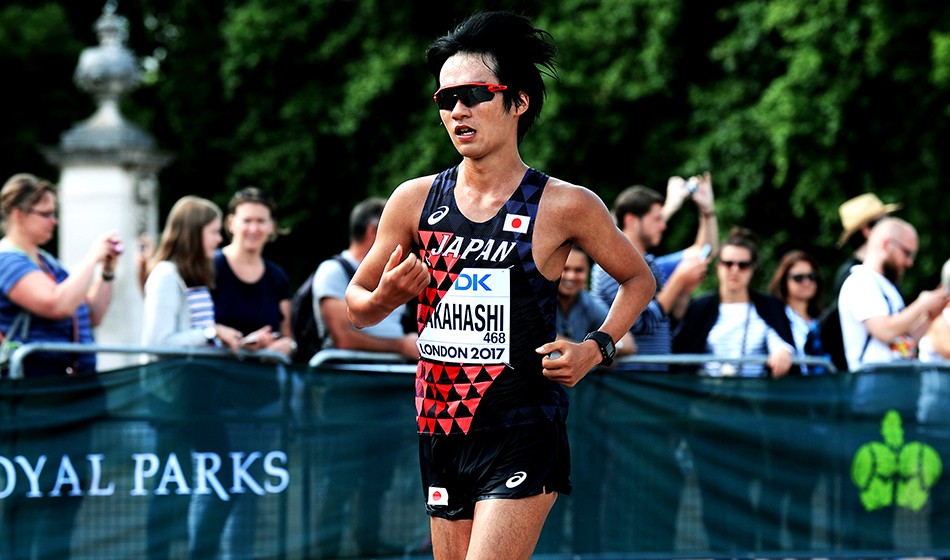 Recent results highlights in athletics, including a cross country win by Britain’s Amy-Eloise Neale in Indiana

AW subscribers can read more on this and other results in the AW Clubhouse here.

Making a return to cross country action, Britain’s Amy-Eloise Neale won the women’s 6km in 20:18, one second ahead of Emma Wilson.

According to Power of 10, that’s Neale’s first cross country race since her U23 fourth place at the 2017 European Cross Country Championships.

Back in cross country action, Amy-Eloise Neale wins the women's 6km at the XC Town USA Meet of Champions in Terre Haute, Indiana. According to Power of 10 that's her first XC race since her U23 4th place at the 2017 European Cross Country Championships. https://t.co/fzTLMJJqWj

Keira D’Amato won the women’s race in 15:08 ahead of Aisha Praught-Leer in a 15:35 Jamaican road record.