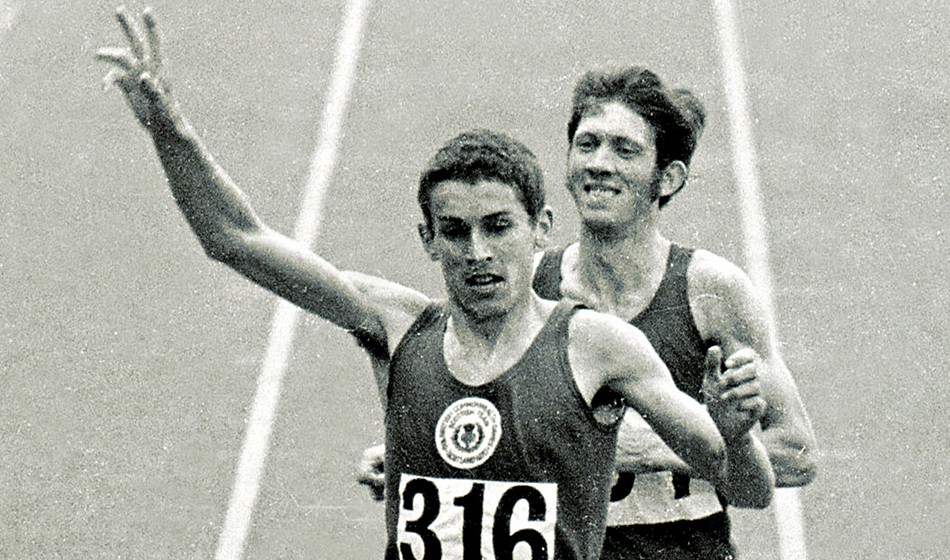 Opened by Her Majesty the Queen on July 16, 1970, at the newly-built Meadowbank Stadium, the Edinburgh 1970 Commonwealth Games inspired Scottish athletes to 25 medals: six gold, eight silver and 11 bronze, and saw future household names such as Lachie and Ian Stewart make their mark.

Edinburgh 1970 also left its legacy on the wider Commonwealth, entering a new era as the first metric Games, as well as the first to be dubbed the ‘Friendly Games’.

Fifty years on, Ian Stewart (pictured above) reflects on Scotland’s success, which includes his win in a Scottish 5000m one-two ahead of Ian McCafferty. They beat Kenya’s reigning Olympic 1500m champion Kip Keino and Australia’s world record-holder Ron Clarke and Ian Stewart says it was the atmosphere of the home Games that made the difference.

“Having the Scotland crowd behind you in a place like Edinburgh was phenomenal. A crowd like that could be worth 10 metres, and it could be 10 metres you win by.

“I remember crossing the line and turning around and asking Ian ‘where did you finish?’ and he said ‘second’,” he adds. “I thought it was Kip Keino chasing me down the home straight because I never looked behind at all.

“I could hear he was coming at me and of course the crowd was going absolutely nuts and the noise was phenomenal.

“For Scotland, for us to have one and two and the second and third fastest times in the world at that time, only Ron Clarke had ever run faster, I was quite shocked when I saw the time.

“It was a fantastic thing to do in Scotland, one of those special moments.” 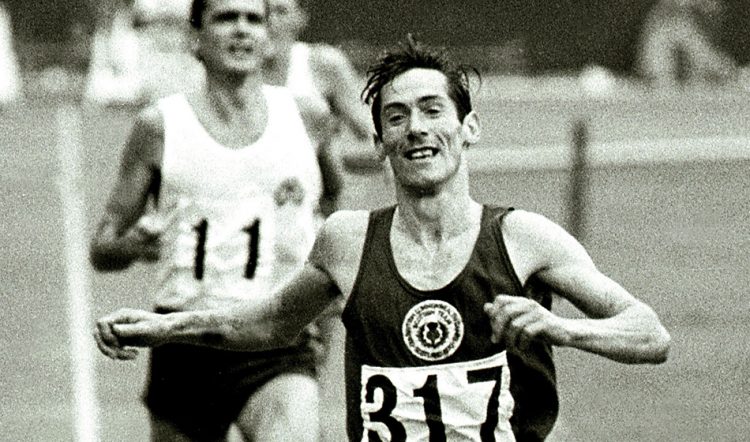 Reflecting on the golden jubilee milestone, chair of Commonwealth Games Scotland Paul Bush says: “The Edinburgh 1970 Games marked Scotland’s entry on to the world stage as a host of multi-sport events and paved the way for the many high profile international events we continue to attract today.

“Scotland has continued its position central to the Commonwealth Games movement, cementing its importance in the hearts of the Scottish public and with our athletes. To be celebrating the golden anniversary of those Games is most apt as everyone who was there remembers those winning moments, with Lachie and Ian Stewart and a host of others inspiring future generations.”

Joining Ian and Lachie Stewart in winning gold for the host country in 1970 were Rosemary Stirling and Rosemary Payne, who now competes in masters athletics under the surname Chrimes, with Stirling claiming the 800m title and Payne securing discus success. 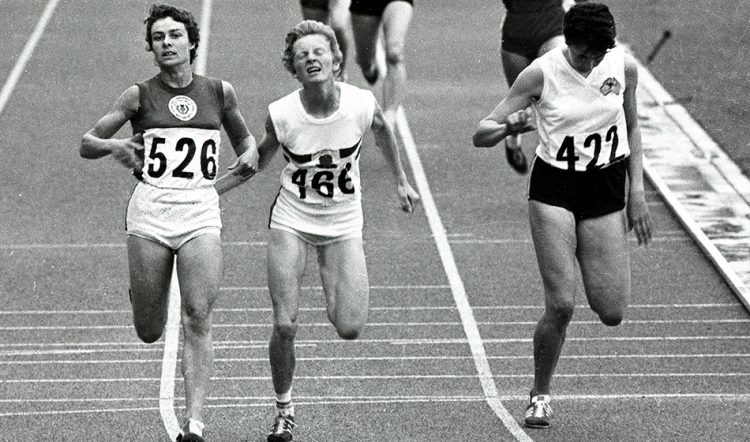 Scotland has competed in every Games since the first Empire Games in 1930 and has hosted the event three times – twice in Edinburgh in 1970 and 1986 and most recently in Glasgow in 2014.

Commonwealth Games Scotland will celebrate the golden jubilee online and, once government advice allows, plans to bring together past team members from the 1970 Games and Scottish teams who went before and after, as they build toward the 2022 Games in Birmingham and the Games Centenary in 2030.