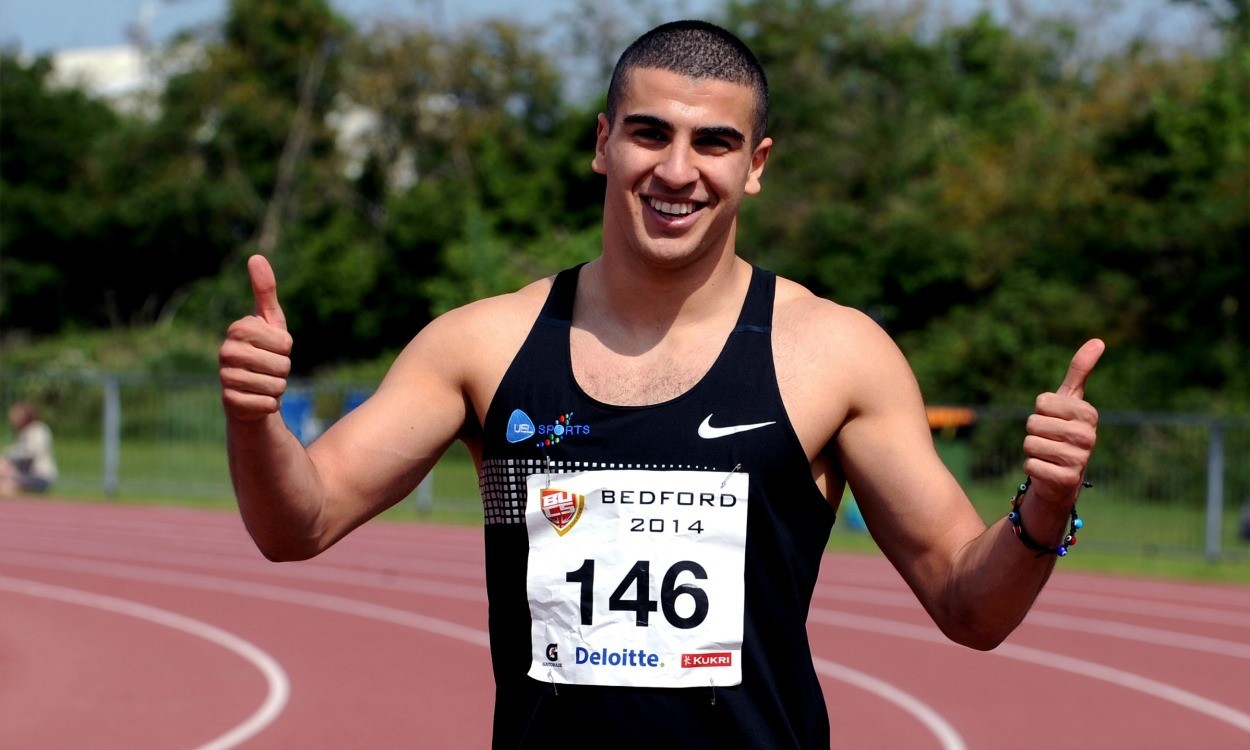 A look ahead to this weekend’s Bedford International Games

Adam Gemili, Lawrence Clarke, Hannah Cockroft and Sophie Hitchon are among the athletes in action this weekend at the Bedford International Games.

With the deadline for Commonwealth Games qualifiers looming, the meeting has been extended over two days and contains opportunities for some on both.

Gemili will face the likes of Harry Aikines-Aryeetey and Danny Talbot over 100m while Mark Lewis-Francis will be seeking once again to resurrect his career. Chris Clarke,who staged a breakthrough over 200m here last year, goes again in the 200m where he will be up against Talbot. For the women, junior Dina Asher-Smith will face Montell Douglas over 100m then return over 200m on Sunday.

The long jump has three 7.90m-plus men: Dan Bramble, Matt Burton and Brad Pickup, while Nathan Douglas tries again in the triple on Sunday as 16m jumpers Nathan Fox and Ben Williams challenge. Alex Russell and Jazmin Sawyers long jump on Saturday and the women also have a triple jump competition then, but the Sunday event should see Nony Mordi and Nadia Williams vying for gold.

June 1 is the last day for Commonwealth qualiﬁers for England and Wales.

» Entry lists can be found here. See next week’s AW, out June 5, for reports, pictures and results from the Bedford International Games.