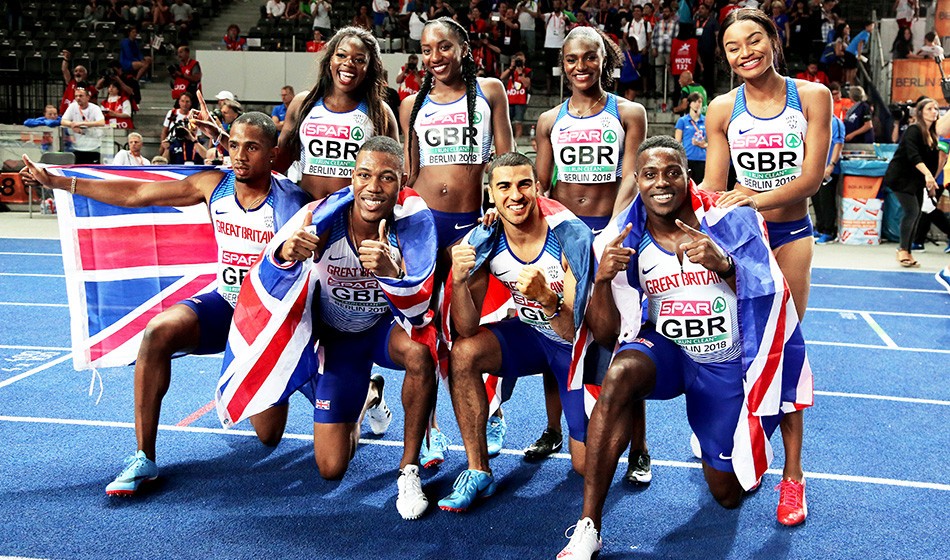 UK Athletics (UKA) has launched the recruitment process for a performance director and an Olympic head coach as part of what the national governing body describes as “a new era” for the sport.

As the first two significant appointments set to be made by new CEO Joanna Coates, the performance director will lead a single performance and talent system within the UK, while the head coach will front the Olympic World Class Programme.

Speaking in April, three weeks into her chief executive role, Coates explained how a priority would be recruiting a head coach to lead the Olympic programme.

“Paula Dunn was going to step down as head coach for Paralympics but she is now going to stay for post Tokyo which is amazing,” Coates said at the time. “The job she is doing is just phenomenal. We need to replicate Paula’s position from an Olympic point of view.”

As UKA launched the search on Monday to fill the two key roles, Coates commented: “The recruitment of a performance director and a head coach for our Olympic World Class Programme continues the beginning of a new era for athletics in the UK.

“Both roles are essential in helping to shape not only a single performance and talent system within the UK but also how the sport moves forward and ensures exemplary cultures and behaviours with athletes at the heart of everything we do.”

UKA’s performance culture had previously been criticised in an independent review, for which the findings were exclusively published in AW magazine earlier this year.

“The joint ‘An Athletic Nation’ vision between ourselves and the home country athletic federations will be at the heart of each role and we look forward to starting the recruitment process and welcoming applications,” added Coates.

“This is an extremely exciting time for the sport of athletics in the UK and both roles present a brilliant opportunity for each individual to make a difference both immediately and as we begin the next cycle.”

Through ‘An Athletic Nation’, UKA and the home country athletic federations plan to ensure that running, throwing and jumping is open and available to everyone.

“Central to this joint vision is that athletics is and is seen to be the most safe, popular and inclusive across the UK, with high standards and ethics at the core of everything we do,” said the national governing body.

“We want to welcome everyone into the athletics family and encourage job applications from suitably qualified and eligible candidates irrespective of gender, ethnicity, religion or belief, age, sexual orientation, sex, gender reassignment, disability, pregnancy and maternity.”

Further information on the roles can be found at careers.ukathletics.org.uk