No guarantees of a UK Diamond League event in 2021 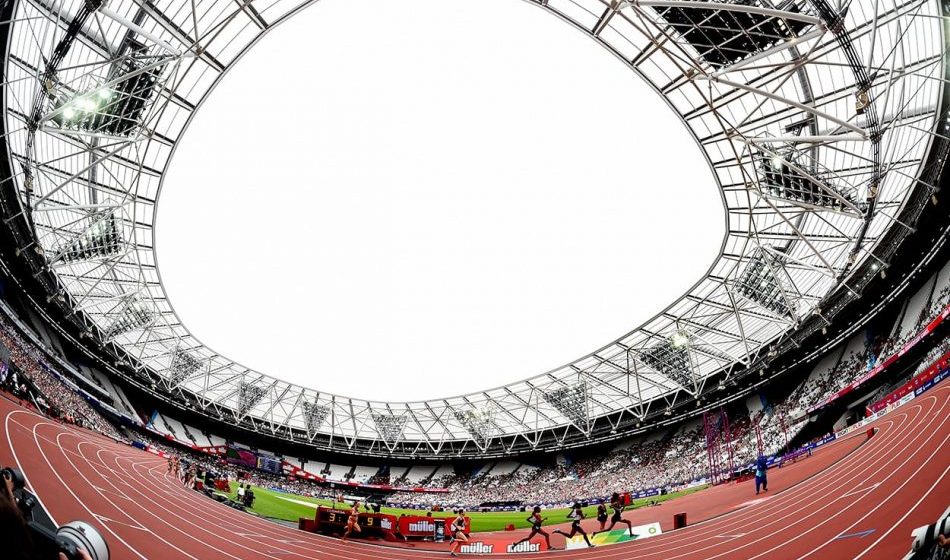 Joanna Coates has outlined that staging a Diamond League event in the UK next year will have to make ‘commercial sense’ before it can be confirmed.

The UK Athletics CEO is very much examining how the governing body’s future events portfolio might look, as well as continuing what she calls ‘positive’ negotiations for a new TV deal.

But, with this year’s domestic showpieces in London and Gateshead both cancelled due to COVID-19 and the BBC’s current athletics broadcast arrangement having now run its course following the weekend’s British Championships, the financial picture is far from certain.

The Anniversary Games at the former Olympic Stadium has proved to be popular but, mindful of avoiding the kind of heavy losses inflicted by events such as the failed Athletics World Cup of two years ago, Coates is determined to get things back on a level monetary footing when it comes to the future.

Asked if there would be two Diamond League events on British shores next year, Coates said: “I am not going to say yes to that. We are absolutely looking at our event portfolio, and we have got to look at whether they financially make sense to us. If they don’t, then we potentially might not have two.

“They’re all part of the discussions. It’s a moving landscape, looking at event broadcast versus commercial versus reach. Those are all the sorts of things we’re looking at but I’m not going to categorically say that we would have two.”

Asked further about the possibility of there not being any Diamond League action staged in Britain at all next year, Coates added: “I would like to think that we wouldn’t lose the Diamond League in this country but, again, it has to make commercial sense.

“We cannot take the sort of losses we have taken on some of our major events. I think we can fill the London Stadium but the broadcast revenue for that was a substantial amount of the income that came into that.

“So if we haven’t got that same income coming in, we’ll have to look at other ways – through ticketing or through additional commercial rights or indeed partnerships with other people. So I would hate to think that we wouldn’t have a Diamond League, and if we were to have one I would imagine it would be London because that’s where it makes commercial sense to have it.”

A new broadcast deal, therefore, is an integral piece of the financial jigsaw and Coates has begun talks with the BBC – and others.

“Those conversations will go on over the next couple of months as we look to start to look at potentially what an event portfolio might look like over the next few years. (They are) very positive discussions moving forward which is good news for athletics. I’d like to get something sorted pre-Christmas if possible.”

Big viewing figures from events such as the national championships would strengthen that negotiating hand but, even though there was BBC coverage, there were still a large number of big name British athletes missing from the programme in Manchester.

Coates, however, completely understands why the likes of Katarina Johnson-Thompson and Laura Muir have opted to compete elsewhere in a year where opportunities have been so limited.

“I’m not going to criticise athletes for the choice that they make because our whole new strategy is going to be about putting our athletes first,” she said. “I understand they’ve had big pay cuts, where they haven’t been able to compete. I understand they’ve got obligations to sponsors and they need the money from competition. I can completely understand that.

“But of course it’s disappointing. We want big viewing figures. We need strong viewing figures to take away from these champs so when we go into negotiation broadcasters know that this is a well-loved sport and a well-watched sport.”