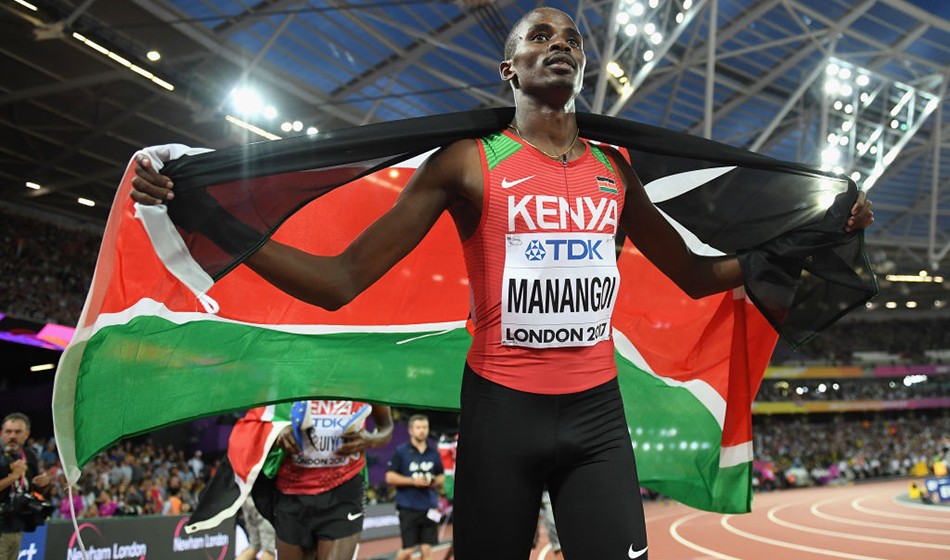 Speculation that Athletics Kenya will be barred from international competition was proved unfounded on Wednesday (Nov 30) when World Athletics president Seb Coe said the country has escaped a ban but will continue to sit on an anti-doping ‘watch list’.

Speaking at a World Athletics council press conference in Rome, Coe said the large number of top Kenyan athletes to test positive for drugs was “concerning” but the nation will not receive a Russian-style suspension due to, among other things, a pledge by the Kenyan government to plough $5 million per year into anti-doping efforts over the next five years.

“World Athletics has been concerned,” said Coe. “Kenya has been on the watch list for a few years already.

“In one year 40% of all the positive tests in global athletics have been in Kenya and this is not a situation that World Athletics was prepared to sit and watch develop.”

Coe added that there has been “a lot of recent reportage, some of which has been correct and some not. But we have made real progress.” 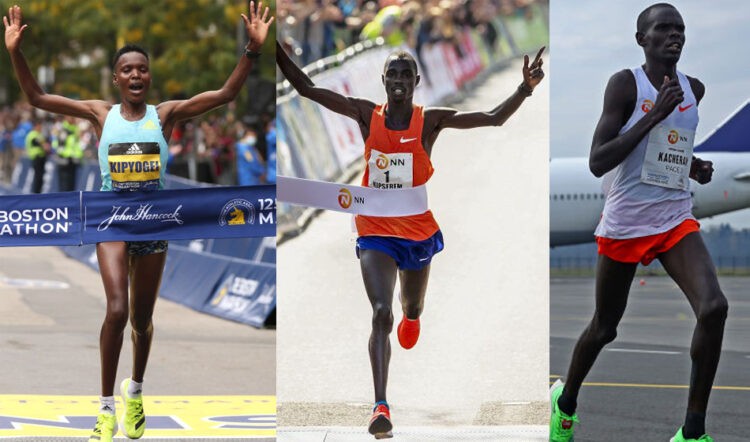 As well as the Kenyan government funding, Coe said the Athletics Integrity Unit (AIU) will continue to work closely with Kenya to implement the plan.

He added: “All stakeholders internationally and domestically are now aligned to resolve this situation and I am pleased we have a united response. But my instinct tells me it will be a long journey.

“This has to be collectively driven through all the stakeholders, internationally and domestically, who have a role and responsibility to solve this as quickly as possible.”

Coe said money would be spent on anti-doping education and “a deeper dive into the entourage of some of the people who surround the athletes”.

This, he said, “allows us more horsepower to challenge some of these issues”.

Kenya aside, an update on the ongoing Russian ban was tackled by Coe and Rune Andersen, head of the World Athletics taskforce on restoring Russia to global competition.

Coe emphasised that two separate sanctions exist – the anti-doping related ban and the sanction relating to the Russian invasion of Ukraine.

With regards anti-doping, good progress and cultural change has been made and Russia’s possible reinstatement into competition will be discussed again in March 2023.

Andersen said the Russian athletics federation had “embedded a new culture of good governance and zero tolerance for doping throughout the organisation” under acting president Irina Privalova.

Related to this, the Ukrainian Athletic Association was awarded the ‘president’s award’ as part of the World Athletics awards with Coe presenting Ukrainian AA president Yevhen Pronin with the honour during the press conference.

“I couldn’t think of anyone worthier than this for this year’s award,” said Coe. “What the Ukrainian Athletics Federation president, the coaches, and the athletes have done is just worthy of everyone’s respect and recognition.” 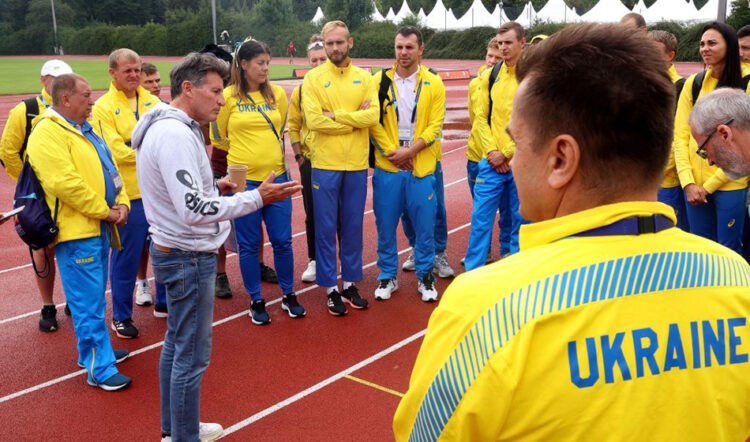 Elsewhere, Coe spoke about 2022 being “an immensely strong year for athletics” with four World Athletics Series events involving more than 4000 competitors from 180 countries with 554 national records and a global television audience of three quarters of a billion people.

Further council decisions included awarding the World Athletics Relays to Bahamas in 2024 as a qualifying event for the Paris Olympics. The road mile will become an official world record event from January. And the World Road Running Championships will switch from a biennial event to annual from 2025.