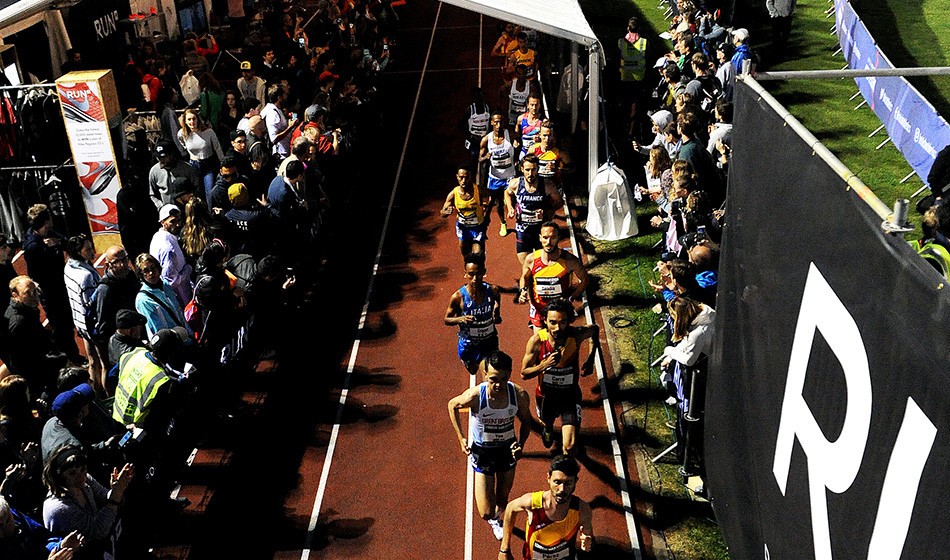 New venues sought for European 10,000m Cup and British Olympic trials, which Highgate event had been set to incorporate

The popular Night of the 10,000m PBs event, which had been scheduled for June 5 in Highgate, London, has been cancelled.

The meeting had been due to incorporate both the European 10,000m Cup and British Olympic trials for the 25-lap discipline but European Athletics and British Athletics are now seeking alternative venue options for those events.

British Athletics said: “The decision has been taken in light of the ongoing pandemic to ensure the safety of all those due to participate, athletes, coaches, technical officials, fans and event staff.

“Following consultations across a host of stakeholders, due to nature of the event and the difficulties in making the venue facility Covid-19 secure, the decision has been made to cancel the 2021 edition.”

Created to address the need for an appealing high-class racing opportunity, the first edition of the Night of the 10,000m PBs was held in 2013 – the same year in which Alyson Dixon was the sole female competitor in the British Championships 10,000m final in Birmingham – and it has evolved with every edition since.

As well as top-class racing, the spectator experience is also a key element, with past editions including hundreds of fans lining the track and even joining athletes on it as part of a ‘lane three beer and cheer’ ethos.

It would have been the third successive time that the event would have hosted the European 10,000m Cup.

“I’m gutted to announce we’ve made the decision to cancel the 2021 edition of Night of the 10,000m PBs,” said event organiser Ben Pochee.

“The safety of all involved from officials, to athletes and spectators has to be our obvious priority and the nature of our event and our venue facility have been key in this decision.

“I feel for everyone who was looking forward to celebrating our 25-lap festival, but please note we will return in 2022, and when we do I have no doubt how much we’ll appreciate the unique atmosphere created by our closely gathered #Lane3BeerNCheer community.

“Wishing everyone well during these tough times and we can’t wait to welcome our sport back to Parliament Hill in the near future.”