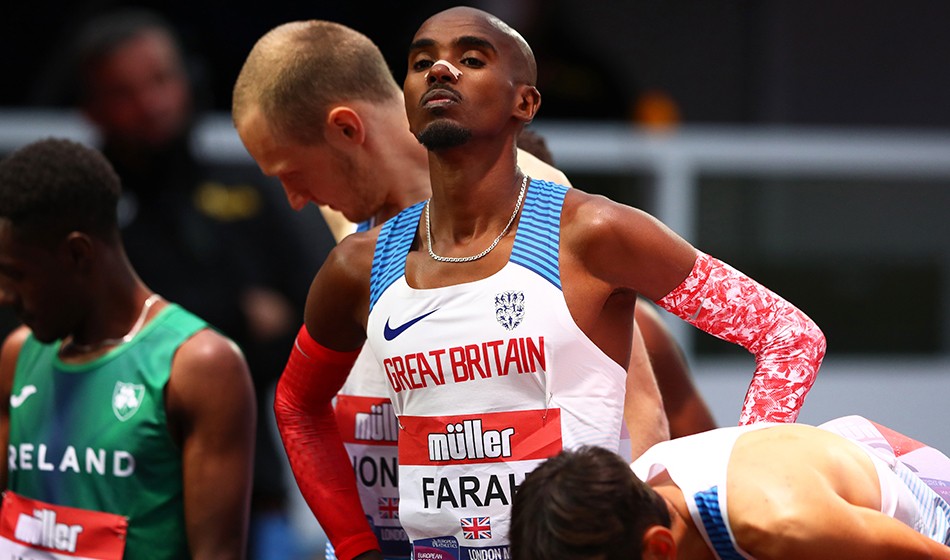 Distance legend is special guest at Farnborough International on May 7-8 as he adds to a list that includes Paula Radcliffe, Steve Cram and Jo Pavey

With two months to go until the National Running Show South the organisers have revealed the latest speaker in the line-up – Sir Mo Farah.

The British endurance runner will be joining famous faces from the world of running including Paula Radcliffe, Steve Cram, Shakira Akabusi, Jenni Falconer, Jo Pavey and Danny Bent on May 7-8 at Farnborough International.

Nathalie Davies from The Running Show said: “We are delighted that Sir Mo will be joining the incredible speaker line-up and can’t wait to showcase some of the biggest talents in the running world at our event. “The National Running Show South will give runners of all abilities unprecedented access to industry experts, top brand exhibitors and a range of brilliant features.”

Get free tickets to the National Running Show South this 7-8 May at Farnborough International with the code AW.

In addition to this speaker line-up, brands including adidas, Coros, Hoka One One, Mizuno, Pulseroll, iPRO, Forestry England, Ordnance Survey and Runderwear have also announced that they will be present at the show.

Tickets are available at www.nationalrunningshow.com and the event takes place over two days at Farnborough International and will have two stages, a packed schedule of speakers, a Strength Training Zone, an All-Terrain Running Track, Gait Analysis Zone, Trail Running Zone, a Pilates Zone and much more.

To get a free ticket with the code ‘AW’, CLICK HERE