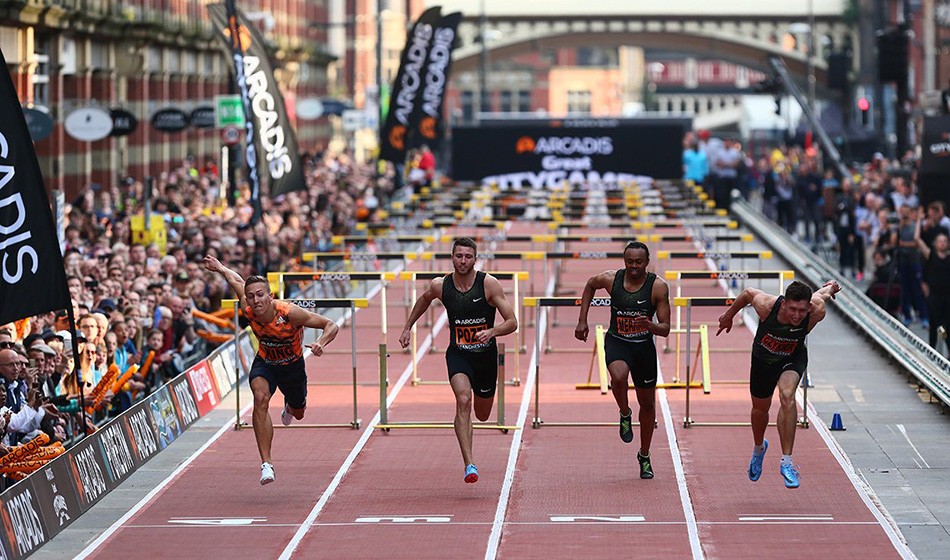 The Great CityGames Manchester will no longer form part of the Great Manchester Run weekend, organisers have confirmed.

The popular street athletics event celebrated its 10th edition last year, with stars such as Usain Bolt, Jessica Ennis-Hill and Greg Rutherford among those to have taken to the pop-up track over the past decade.

Measured in miles or kilometres per hour from start to finish, no race has ever been as quick as Bolt’s 150m from the inaugural Great CityGames Manchester in 2009, when the Jamaican clocked 14.35. 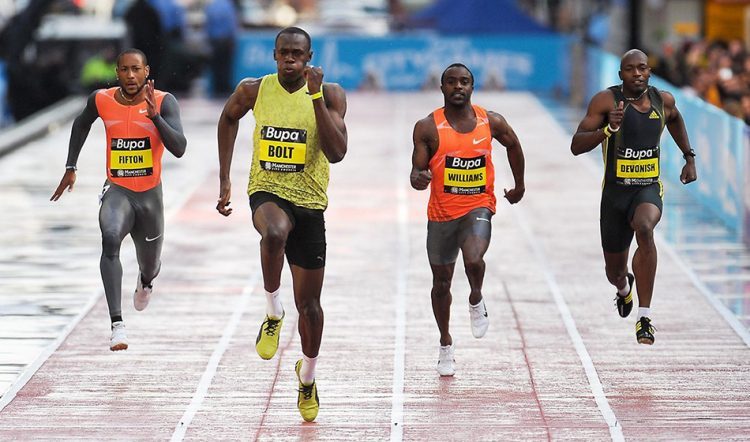 Photo by The Great Run Company

“After 10 very successful years bringing some of the biggest names in international sport to the city of Manchester, we have decided to retire the event and focus our efforts on building on the extraordinary success of the Simplyhealth Great Manchester Run,” said Paul Foster, chief executive of The Great Run Company.

“We are currently working with Manchester City Council to develop a new event to engage young people in Manchester as part of the Simplyhealth Great Manchester Run weekend.

“The Great CityGames has been an amazing event, and I want to thank Manchester City Council and our other partners, all the athletes, and everyone who came to watch for their support.”

Held in May, the event has offered athletes the chance to test their form early in the season in a unique environment – in front of fans who line the streets to watch the action for free – and contest rarely-raced distances such as the 150m and 500m as well as more traditional sprints down Deansgate, plus the long jump and pole vault at Albert Square. 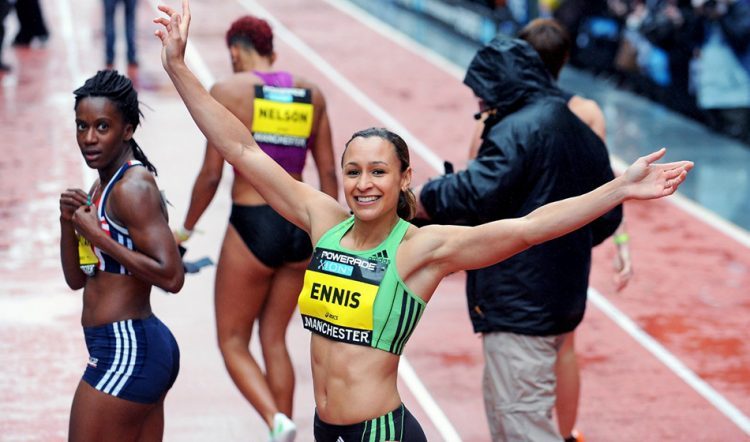 The Great North CityGames also launched in 2009 and will return for its 11th edition in September, when it will take place in the heart of Stockton town centre.

Previously held on Gateshead Quayside, the event now heads to Tees Valley and will take place on September 7 – the same day as the Great Tees 10km and the day before the iconic Simplyhealth Great North Run in Newcastle.