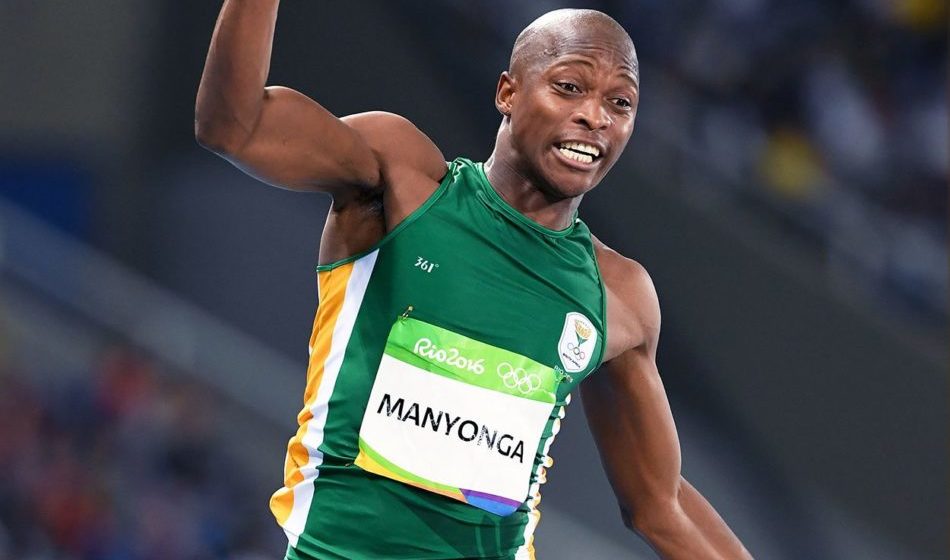 Long jumper Luvo Manyonga, who overcame a crystal meth drug addiction in early life before going on to win the world title at London 2017, has been provisionally suspended for anti-doping whereabouts failures.

The 30-year-old from South Africa joins sprinter Christian Coleman and 1500m man Eilijah Manangoi as recent world champions who have fallen foul of the same rules.

If he has missed at least three drugs tests in a 12-month period, Manyonga could now face a four-year ban for a second offence, following his previous 18-month suspension in 2012 after testing positive for crystal meth.

If so this means he will miss the Olympics in Tokyo and will be unable to try to improve on the silver medal he won at the Games in Rio four years ago.

Manyonga has been one of the most exciting athletes in track and field in recent years. After that Olympic silver behind Jeff Henderson of the United States, he went on to take the world title in London the next year followed by the Commonwealth crown on the Gold Coast of Australia in 2018. 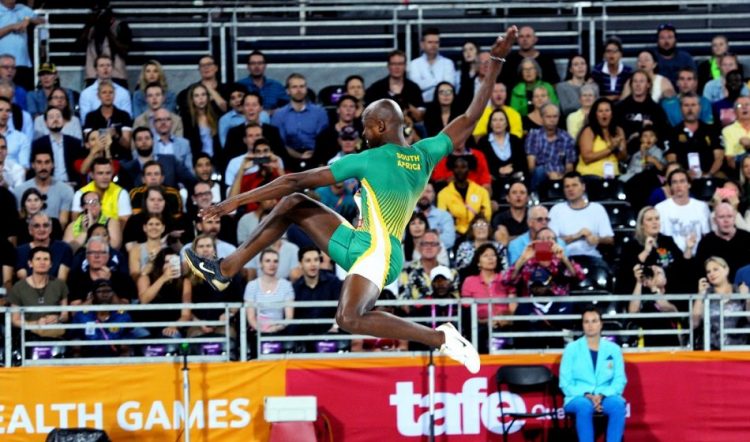 In 2017 alone he jumped further than 8.60m on four occasions – with a best of 8.65m – a remarkable achievement given his troubled past.

Growing up in extreme poverty, his talent was evident when he won the world under-20 title in 2010 but then served an 18-month ban after taking the recreational drug ‘tik’ – which is a type of crystal meth – but he used athletics to help him recover from the addiction.