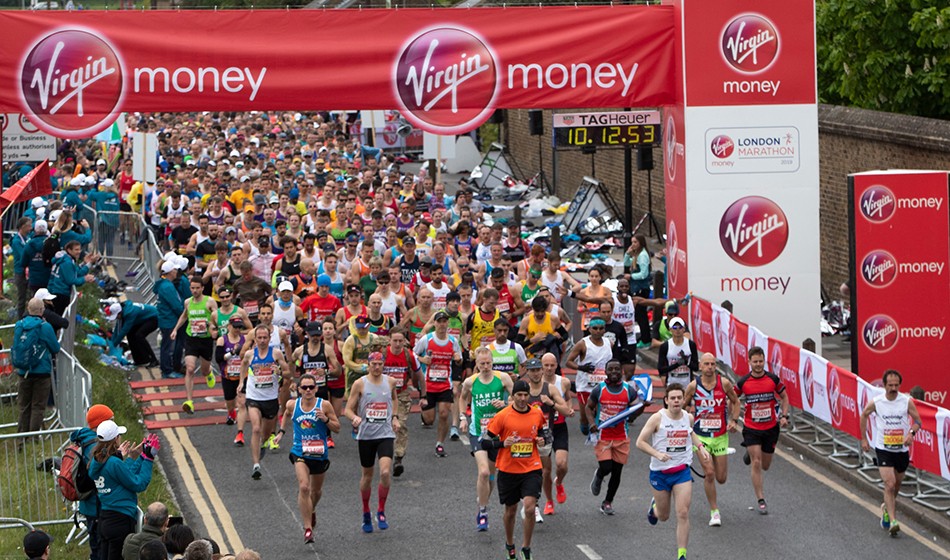 Virgin Money London Marathon hopes to host a record 50,000 runners on the traditional course and another 50,000 in a virtual event in October

The Virgin Money London Marathon is planning for 100,000 people to take part in its 2021 event, split between mass race runners and virtual participants.

While last year’s event saw elite-only races take place in the UK capital as well as the inaugural virtual edition, organisers are hopeful that the action on October 3 can include a mass race featuring a record 50,000 participants on the traditional course from Blackheath to The Mall, an increase of more than 7000 on the previous finisher record.

A further 50,000 places will also be available in the second Virtual Virgin Money London Marathon, which will see participants take on 26.2 miles over the course of their choice between 00:00:00 and 23:59:59 on race day.

A total of 37,966 participants completed the 2020 virtual event and it has been awarded a Guinness World Records title for ‘most users to run a remote marathon in 24 hours’.

“The London Marathon is a wonderful example of sport as a force for good while raising millions for charity. It’s all about communities and people coming together and one of our founding pillars is ‘to have fun and provide some happiness and a sense of achievement in a troubled world’.

“The world record-breaking success of the virtual event in 2020 and the incredible stories from participants across the globe showed how the world’s greatest marathon brought light and hope in the darkness of the pandemic. We want to offer that again and we have also accelerated the plans we have been working on for some years to increase the number of finishers on the streets of London to 50,000.

“People can run wherever they are in the world, they can run for charity, they can run for their mental or physical health or run for the sheer enjoyment of it – whatever the reason, they will be part of a unique day in the history of the London Marathon on Sunday 3 October.”

Ballot results for the 2021 London Marathon are set to be released on February 8. Unsuccessful applicants will then have an exclusive window to enter the virtual event.

General entries, costing from £28, will open on February 16 on a first-come, first served basis. 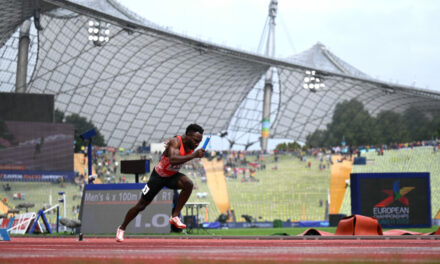 Gold for Ukraine and Maryna Bekh-Romanchuk after a mesmeric performance in the triple jump – a European lead for 15.02m 🔥🇺🇦

This was after just missing out on a long jump medal yesterday.

What a topsy turvy 200m race! It's gold for Switzerland as Mujinga Kambundji beats Dina Asher-Smith in Munich 🤯🇨🇭