KJT teams up with Aston Moore 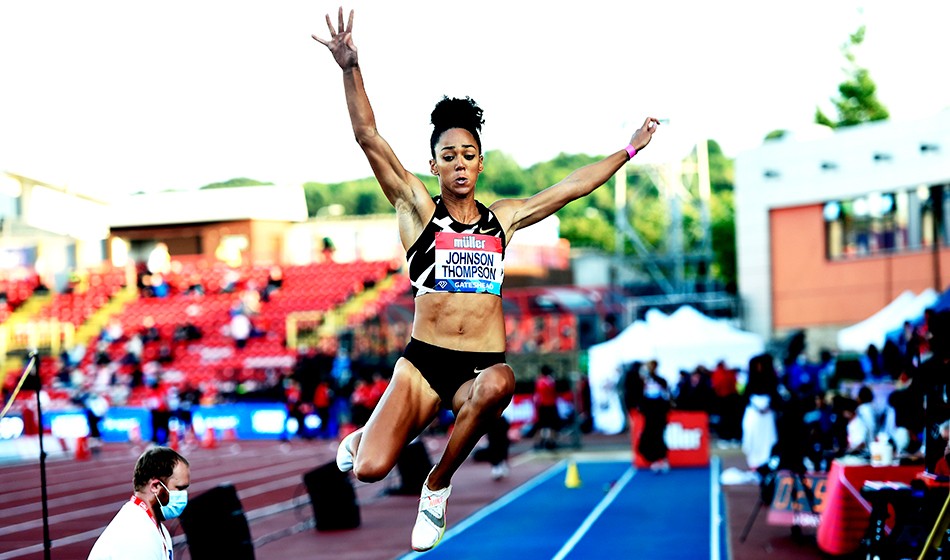 Heptathlete Katarina Johnson-Thompson will defend her world and Commonwealth titles in coming weeks under the guidance of coach Aston Moore.

After first splitting with French coach Bertrand Valcin after the Tokyo Olympics last year, she has decided that her set-up in the United States with Cyprus-born Petros Kyprianou was not working particularly well for her.

In Götzis last month for example she scored just 6174 points – well off her PB of 6981 – and soon afterwards decided to return to the UK.

“It just wasn’t working for me out there,” she said on her brief stay in the United States. “Looking ahead to Paris (2024), I wanted to make these decisions sooner rather than later.

“To move forward without Petros is a shame but ultimately I have to do what’s right for me.”

Moore, 66, is a former UK record-holder in the triple jump and medallist at the Commonwealth Games. He has held a number of key coaching roles at UK Athletics in recent years and enjoyed coaching success with athletes like Ashia Hansen, Phillips Idowu and 2006 Commonwealth heptathlon gold medallist Kelly Sotherton. 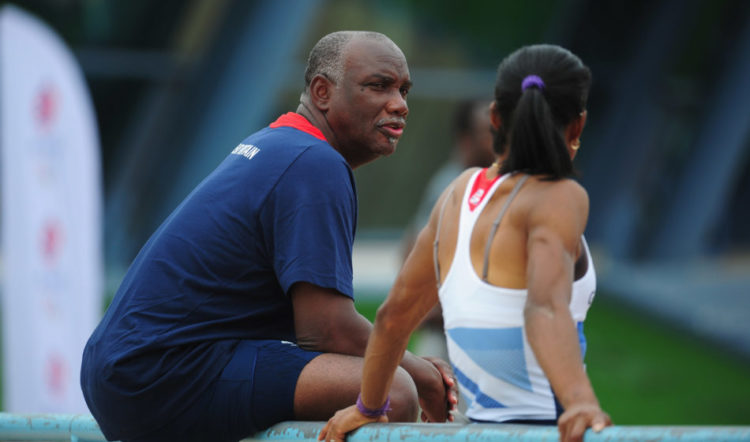 Part of Moore’s challenge will be helping Johnson-Thompson rediscover her long jumping ability after she suffered an Achilles rupture to her left take-off leg.

“I don’t think it’s too unsettling,” she said of the coaching switch, adding that she has worked with Moore in the past at events when her personal coach has been unavailable.

In recent days she has been training at home in Liverpool and also Loughborough but flies to the UKA pre-World Champs holding camp in the United States on Monday. 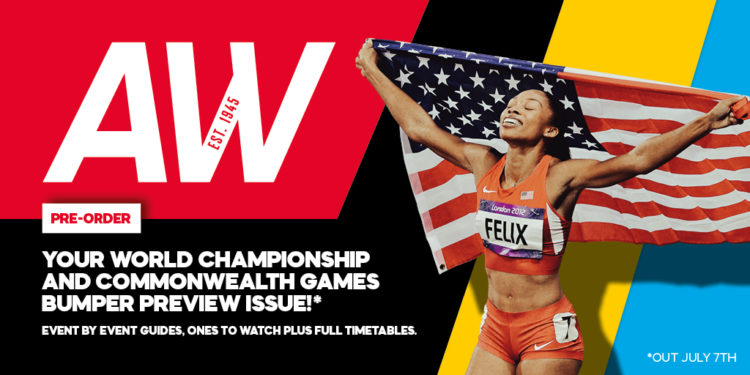