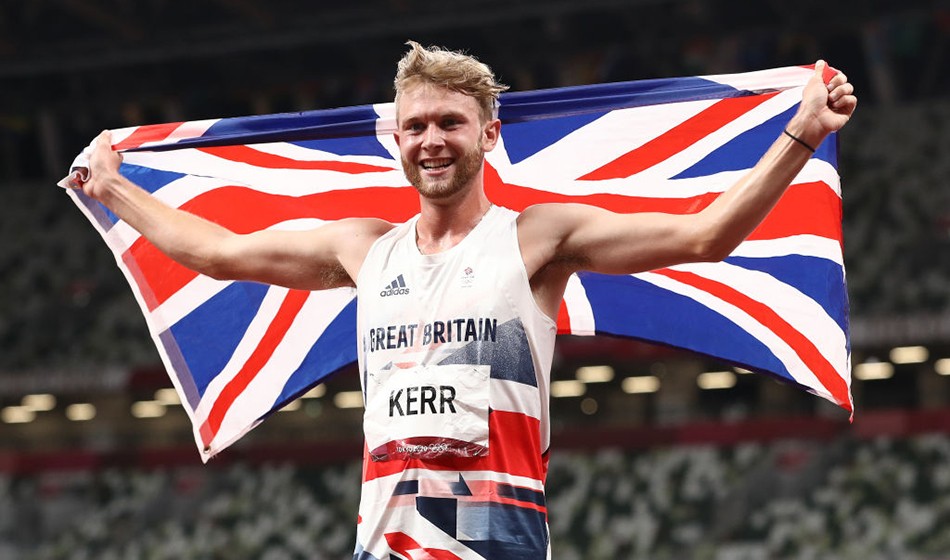 Olympic 1500m bronze medallist clocks 3:48.87 in Boston to go No.3 on the world all-time rankings

After finishing third in the Olympic 1500m final last year behind Jakob Ingebrigtsen and Timothy Cheruiyot, Josh Kerr boldly stated this month that he is going for gold at the World Championships in Eugene in July.

On Sunday (Feb 27) in Boston he showed why he carries such confidence when he ran 3:48.87 for the mile at the Boston University Last Chance Meet.

It also smashes the long-standing British record of 3:52.02 held by Peter Elliott – a mark which was set at East Rutherford in 1990.

In addition, Kerr’s mile time is a European record, as it breaks Eamonn Coghlan’s 3:49.78, which was also set in East Rutherford back in 1983. At the time Coghlan was the first man to run a sub-3:50 mile indoors and even now, 39 years later, Kerr has become only the seventh athlete to achieve the feat.

“It was a great day and a cumulation of a lot of hard work and a lot of history to be broken today,” Kerr said. “You’ve got to be brave and I was brave today. I sat a little bit behind the pacer and then I kicked. So sit and kick, baby.”

Such was Kerr’s confidence, he wrote ‘British record’ on his racing spikes the night before the race and then wrote the times on the same shoes post-race. “I thought I’d be ballsy before the race,” he said.

“But this wasn’t the big goal. I’m doing everything to make sure I’m ready this year for the British Champs, World Champs, Commonwealth Games and even maybe a sneaky Monaco. You might see me in the Diamond League this year, who knows?”

» Magazine special offer – get your first issue of AW magazine for just £1!