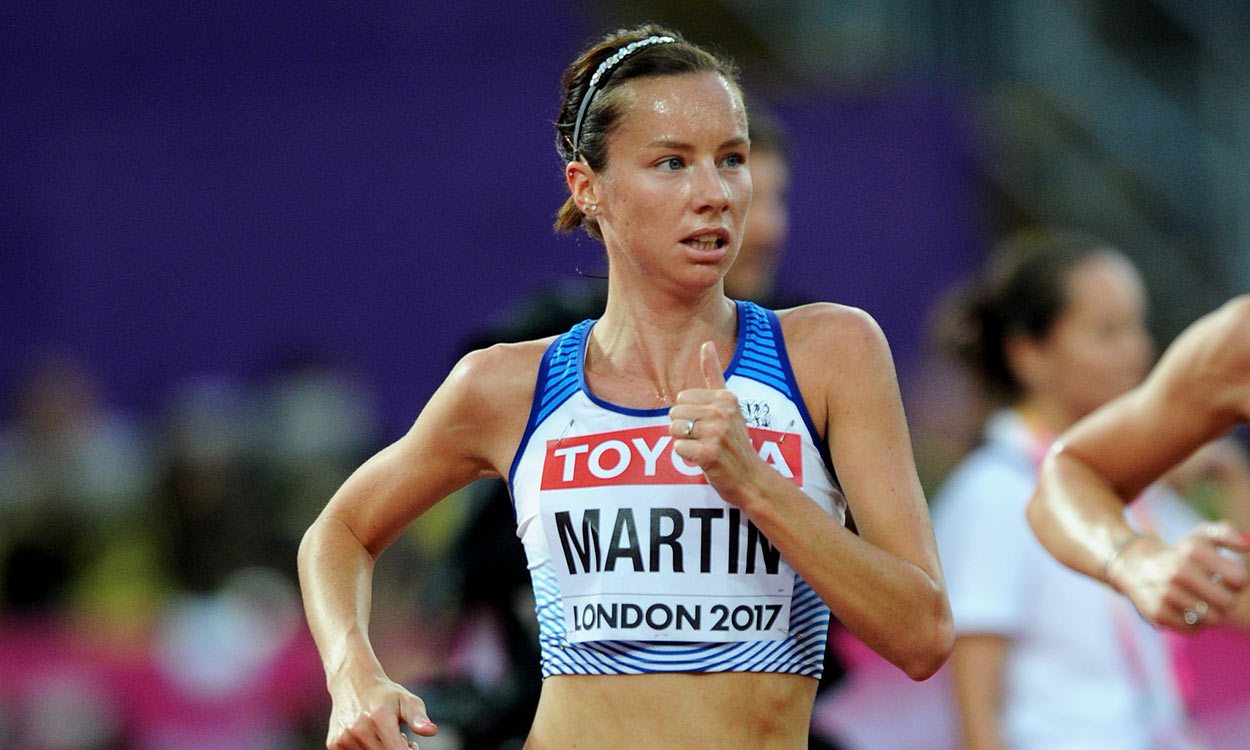 The 2016 British 10,000m champion says she does not feel that she is “doing the sport justice”

On a night when the end of a particularly high-profile career was front and centre, Martin confirmed her decision after her run in the IAAF World Championships 10,000m, where she stepped off the track with six laps remaining. The 2016 British 10,000m champion said that she does not feel she is “doing the sport justice”.

“I made a decision a little while ago to decide to retire at the moment,” said the Aldershot, Farnham & District runner. “I say ‘at the moment’, because a year ago I wouldn’t have said I would retire, but now it’s a decision that I feel is right for me and I feel there is a lot more in my life that I want to do apart from running.

“I don’t feel that I’m doing the sport justice for myself and my family.

“My husband is a professional cyclist and I feel that now I’m going to be the best wife and the best supporter I can be to him and I’m very excited for so many things we have in our future together,” added Martin, who won her British title under her maiden name of Andrews before marrying cyclist Dan in Spain last October.

Martin had launched herself into the spotlight and on to the GB team for the Rio Olympics with her superb national title-winning performance at the Highgate Harriers Night of the 10,000m PBs last year. Beating Kenya’s 2009 world champion Linet Masai, the Briton clocked a 31:58.00 PB for victory and following that her season continued on an upward trajectory.

At the European Championships in Amsterdam Andrews improved her PB to 31:38.02 and placed seventh. In Rio she went faster still, clocking 31:35.92 for 16th and a time that places her seventh on the UK all-time list.

Her husband finished sixth in the 2017 Tour de France despite his race being full of bad luck, which included a crash on a mountain descent that left him with two fractured vertebrae.

In a later statement, Martin confirmed she would be hanging up her spikes when it comes to international competition but said she plans to continue to train with her coach and maybe run in local races.

Here’s a message I want to share with you on my retirement…. Thank you for all the support!

Excited for the future ?✨ pic.twitter.com/o6WdalPU2p 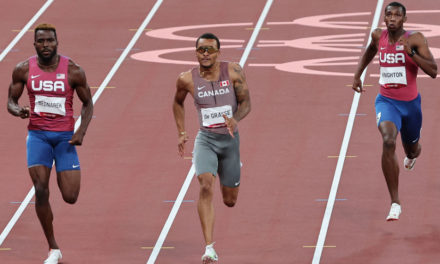 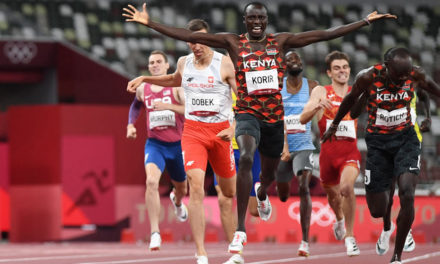 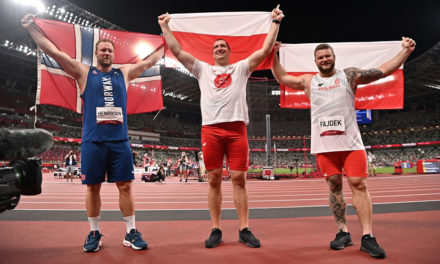 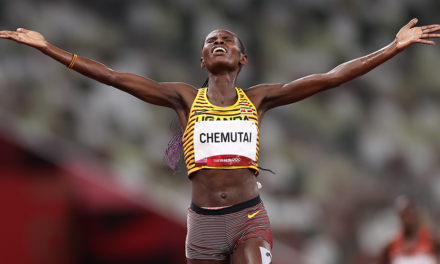 At last, Andre De Grasse steps on to the top of a global championships podium. 🇨🇦 #Olympics2021 https://athleticsweekly.com/event-reports/gold-at-last-for-de-grasse-1039948144/