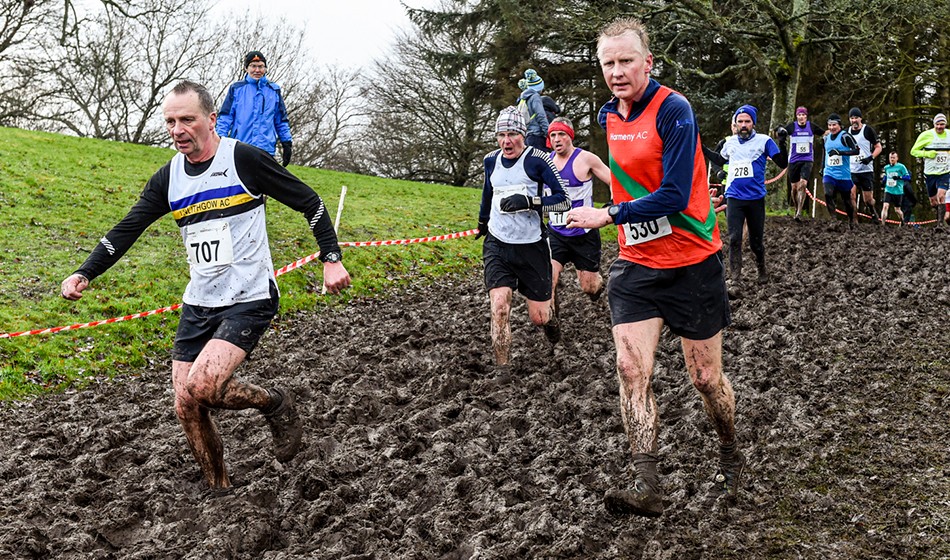 Ian Beattie will succeed Nic Coward as chair of UK Athletics. The former chair of Scottish Athletics will begin his role in October and will oversee a governing body which is run by chief executive Jo Coates.

UKA say the search for a successor to Coward was “specifically designed to attract a pool of diverse candidates” and there was speculation that someone from outside of athletics might get the role. But instead it has gone to a man who has a rich history in the sport, in addition to being a chartered accountant and chief operating officer of Lindsays Solicitors.

Beattie is a member and endurance coach of Harmeny Athletics Club in Edinburgh and has previously been a member of Portobello, Strathearn Harriers, Central AC and Troon Tortoises, serving on the committee of most of those clubs.

He is race director of the West Highland Way Race – having completed the ultra running event eight times – and has completed more than 100 marathons and 100 half marathons.

Beattie takes over at a difficult time for the sport, amid reports of disillusionment among a number of Britain’s best known athletes. He said: “I am delighted to have been appointed to the chair position at UK Athletics. It is an exciting time to be taking on the role and I look forward to helping the organisation provide a positive environment for athletes, coaches, officials and everyone else involved in the sport.

“Having previously chaired one of the home country athletics federations, I recognise the importance of all the athletics bodies in the UK working together, with each of us performing our roles to the highest possible standard.

“My vision is for athletics to be a sport where everyone pulls in the same direction and feels proud to be part of the athletics family in the UK. It is encouraging that the structures are now in place to allow that to happen, and I look forward to helping UKA play its part in achieving this in the years ahead.”