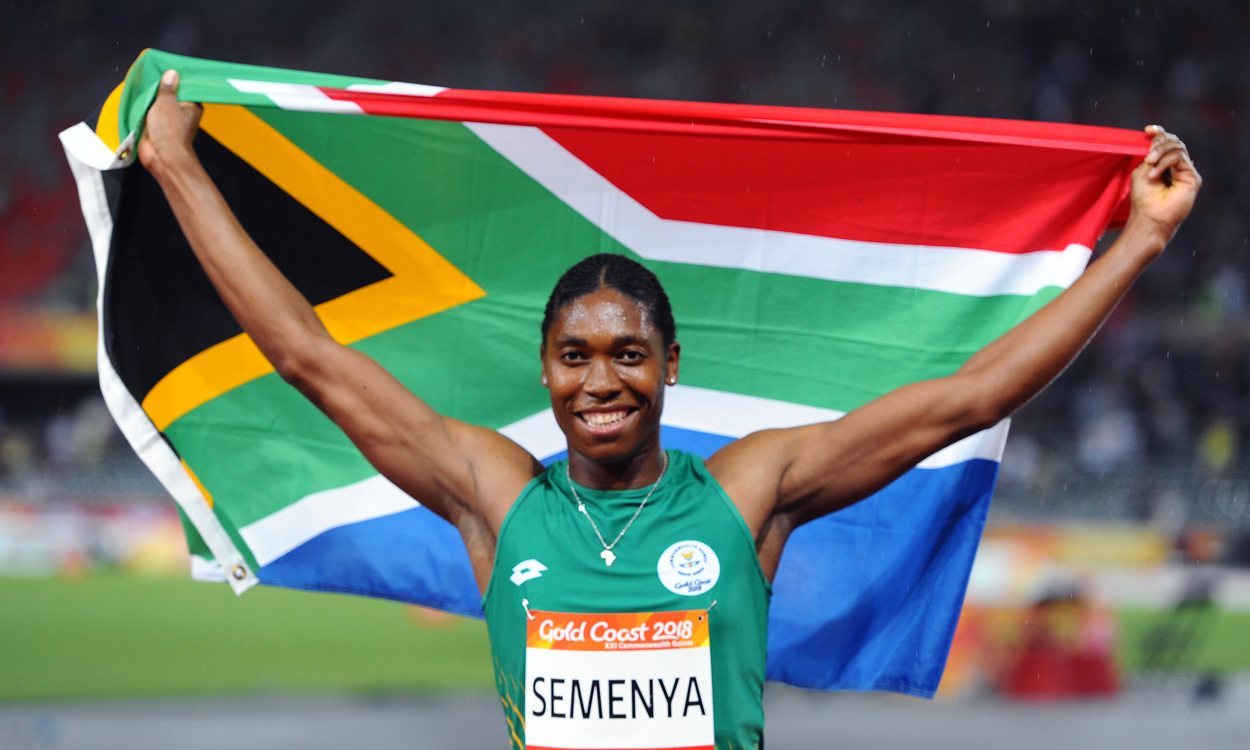 The International Association of Athletics Federations (IAAF) has agreed to delay the implementation of its new rules on female classification.

In April it was announced that female athletes with naturally high testosterone levels will have to race against men or switch events unless they take medication under the new regulations which had been set to begin in November. The rules for athletes who have ‘differences of sexual development’ would apply to 400m, 400m hurdles, 800m, 1500m, one mile races and combined events over the same distances.

Athletes who wish to compete would be required to take medication for six months beforehand and then maintain a lower testosterone level. Should they not want to take the medication they would be able to compete in international competitions in disciplines other than track events from 400m to the mile, or they could compete in men’s or mixed gender competitions or domestic (non-international) events.

Olympic and world 800m champion Caster Semenya and Athletics South Africa are challenging the new IAAF rules at the Court of Arbitration for Sport (CAS) and on Tuesday the IAAF announced that the regulations will not be enforced against any athlete “unless and until they are upheld in the CAS award” which is expected on or before March 26.

In a statement released by her lawyers earlier this year, Semenya – cover star of the October 4 edition of AW, which included a five-page interview with the 27-year-old – was quoted as saying: “I just want to run naturally, the way I was born.

“I am Mokgadi Caster Semenya. I am a woman and I am fast.”

In a press release, the IAAF said: “The IAAF has agreed to delay the implementation of its Eligibility Regulations for the Female Classification (Athletes with differences of sex development (DSD)) from November to March, to avoid further delay in the proceedings brought by Mokgadi Caster Semenya and Athletics South Africa (ASA) challenging their legality.

“A contested application to stay the implementation of the DSD Regulations would have caused additional delay and created new uncertainty for athletes seeking to compete in the women’s category.”

The world governing body added that it “remains very confident of the legal, scientific, and ethical bases for the Regulations” and “fully expects” the Court of Arbitration for Sport to reject the challenges.

“However, the IAAF also understands that all affected athletes need certainty on the point as soon as possible,” continued the press release in part. “Therefore, in exchange for Ms Semenya and the ASA agreeing to an expedited timetable, the IAAF has agreed not to enforce the Regulations against any athlete unless and until they are upheld in the CAS award, which is expected on or before 26 March 2019.”

IAAF president Sebastian Coe said: “Prolonging the uncertainty for athletes looking to compete in these distances next year and beyond is unfair and so we have reached a compromise with the claimants. We have agreed not to enforce the regulations against any athlete until the contested regulations are upheld. In exchange, they have agreed not to prolong the process. All athletes need this situation resolved as soon as possible.”

In a notification sent to all IAAF member federations, IAAF health and science department director Stéphane Bermon wrote: “We recognise that this five-month shift in the timetable from a November to a late March start date could result in affected athletes having to sit out the bulk of the outdoor season leading up to the IAAF World Championships, including international competitions such as the Diamond League which begin in May 2019.

“The original November 1 start date was designed specifically to avoid this.

“Because of this, although the Regulations are formally stayed pending the outcome of the CAS proceeding, the IAAF Health and Science Department stands ready to support athletes and receive biological results from individual athletes with DSDs wishing to start their six-month suppression period at any time from today. Athletes wishing to begin their six-month period sooner than the end of March should contact me directly.”