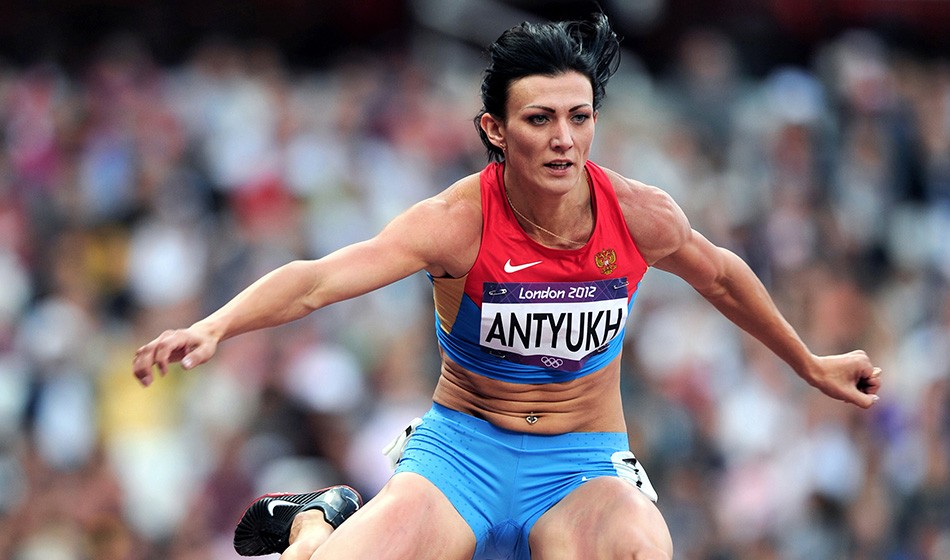 Olympic gold medallists Natalya Antyukh and Andrey Silnov from Russia have been given four-year suspensions after the Court for Arbitration in Sport (CAS) ruled that they were guilty of breaking anti-doping rules.

The two athletes were named in the 2016 McLaren Report commissioned by the World Anti-Doping Agency to look into state-organised doping in Russia. And their ban comes into force today (April 7) with their results from June 30, 2013 to July 8, 2013 also annulled.

Antyukh won her Olympic 400m hurdles title ahead of USA’s Lashinda Demus, while Silnov got his Olympic high jump gold ahead of Britain’s Germaine Mason, who died in 2017 after being involved in a motorcycle crash in Jamaica.

Silnov has since told the Russian news agency TASS that he plans to appeal the decision. He is also due to keep his Olympic gold from 2008, which means Mason will not be upgraded.

Soboleva, the former world indoor 1500m champion, has been banned for eight years and had all her results from 2011 to 2016 annulled, with no reasons given by CAS for the decision.

Soboleva has already been stripped of her 1500m silver medal from the 2007 World Championships, whereas Kondratyeva, who has never won a major medal, was banned for four years.

CAS also cut the length of bans for four Russians, including high jumper Ivan Ukhov whose ban was reduced from four years to two years, nine months. However, Ukhov will now be stripped of his Olympic title from London 2012. 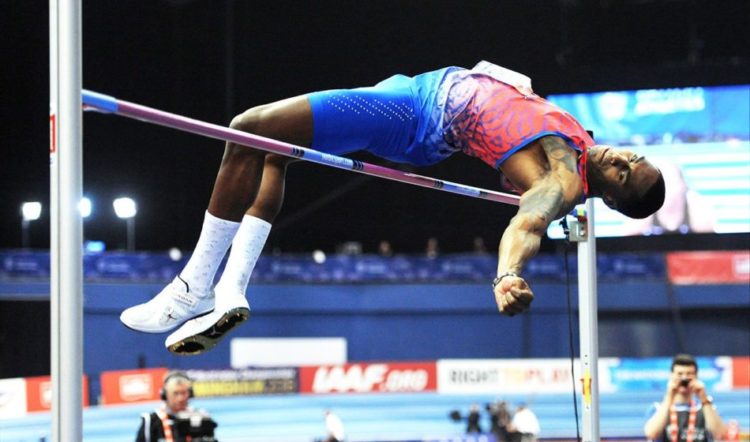 This means Erik Kynard of the United States will be elevated into the gold medal position.

Another Russian to have a four-year ban reduced to two years and nine months is 2013 world high jump champion Svetlana Shkolina. Neither Shkolina nor Ukhov will be able to compete at the Tokyo Olympics either.