Crystal Palace closed due to parts of the stadium being unsafe 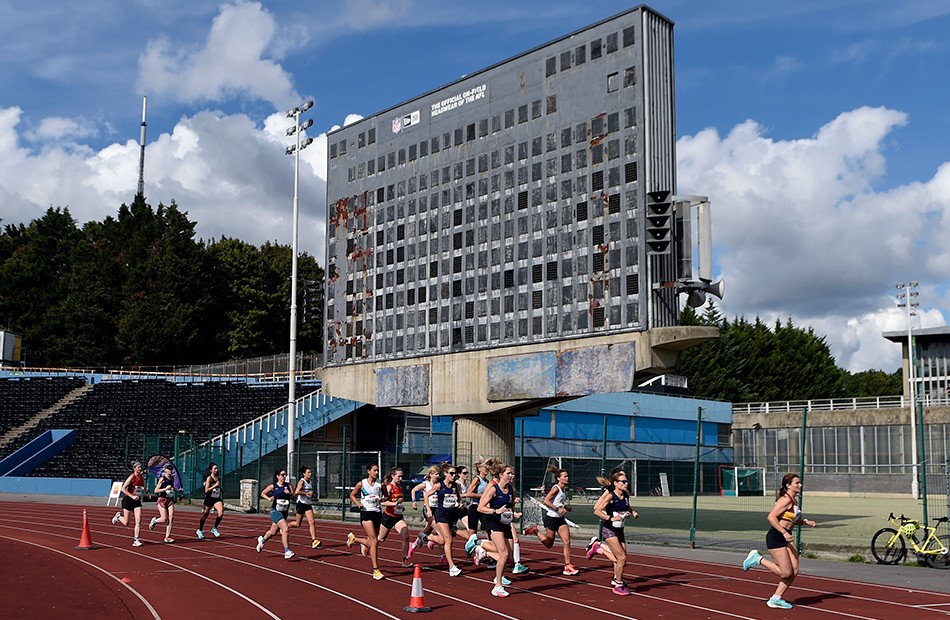 Athletes and coaches who use Crystal Palace for winter training have been left frustrated after the stadium was closed this month due to safety concerns.

Concrete pillars supporting the floodlights in the arena have been deemed “unsafe” with the operators of the sports centre announcing the emergency closure last Friday (Nov 18). Since then parts of the park have been reopened with an “exclusion zone” in another area.

A spokesperson for the Greater London Authority (GLA), said: “The GLA has temporarily closed all of the Crystal Palace National Sports Centre after discovering that the pillars supporting the floodlights at the stadium are not safe.

“Due to this urgent safety issue, and the requirement to maintain exclusion zones around each of the floodlights, Bromley Council has also needed to close some sections of Crystal Palace Park.

“The GLA recognises that this is very frustrating for all users of the site. We apologise for this disruption and are urgently working with the centre operator and Bromley Council on minimising the impacts of the closures.”

However the GLA spokesman added: “We are committed to the comprehensive renovation of the Crystal Palace National Sports Centre so that it can deliver positive sporting, community, health and wellbeing outcomes for Londoners.

“That is why we have allocated a significant capital budget for the renovation of the centre and appointed contractors to help develop a detailed plan for the works.

“It is anticipated that a construction schedule will be announced in the early months of 2023. The GLA is keeping in close contact with local stakeholders and centre users as plans are developed.” 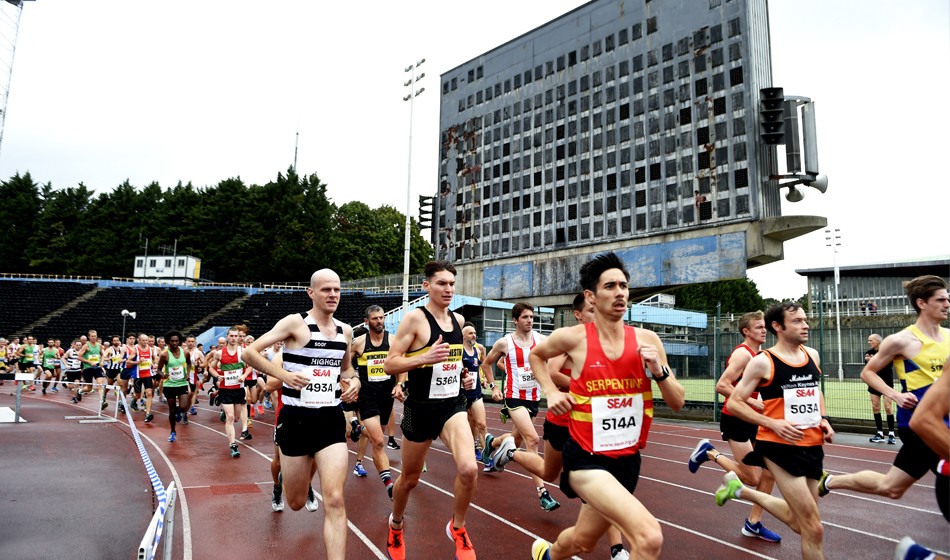 Meanwhile Better Leisure, who operate the gym at Crystal Palace, said on Monday (Nov 21) that their facilities would likely remain closed during the early part of this week and that members can temporarily use other Better-owned gyms in the area.

Donovan Reid, the former international sprinter, told BBC: “To categorise it as a bit of a mess, is like saying the pandemic was a cold. It’s more than a bit of a mess.

“We would love it if work to make it safe can be done and then they can start its development. What we don’t want is for someone to shut it down completely.

“I have young athletes who I believe can make the Commonwealth, Olympic and World teams and their training is being stifled.”

He added: “It was an iconic sporting venue but now it’s being abandoned and left to rot. Nothing solid has been done to resolve the issues.

“It’s a disgrace! Hundreds of thousands of pounds spent on wasted ‘consultation’ exercises and plans leading to nothing. It’s a crime at Crystal Palace which is suddenly closed due to a dodgy floodlight pylon.”

Crystal Palace held many international meetings and national championships during the 1970s and 1980s and until 2012 but has increasingly fallen into disrepair and major events gravitated to the Olympic Stadium in Stratford and, more recently, the newly developed Alexander Stadium in Birmingham.

Still, the iconic south-east London venue continues to hold events – such as last month’s South of England Road Relays – and is a training base in one of the most heavily populated areas in the country.

Many have written off Crystal Palace as a decrepit, run-down stadium. It is a reminder of a golden era of athletics but a relic from the past and seemingly beyond repair.

There have been moments of hope for it in recent years but this latest shutdown will heighten concerns that it will be demolished.