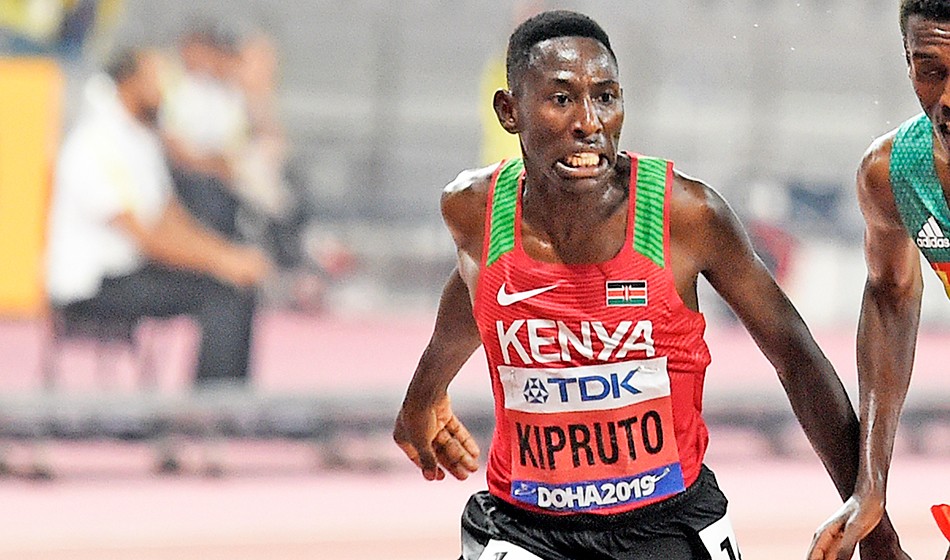 Olympic steeplechase champion pleads not guilty to the charges

Kenya’s Olympic 3000m steeplechase champion Conseslus Kipruto has been released on bail after pleading not guilty to charges of defilement.

Reports state that Kipruto, who is a policeman, has been charged with having sexual intercourse with a 15-year-old girl.

According to the BBC his case is set to be heard in May 2021, just a couple of months before the Tokyo Olympics at which the 25-year-old would have planned to defend his title.

In 2020 he had been due to race at the Diamond League meeting in Monaco but he was forced to withdraw after testing positive for coronavirus.