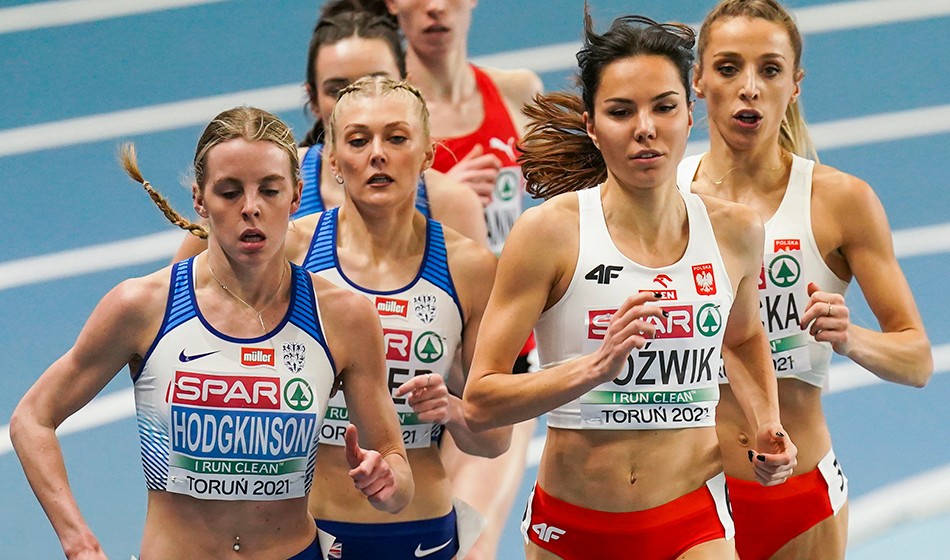 Now, as British Athletics head coach, he brings his experience from 21 years ago into his current role. He knows the European Indoor Championships is, for some athletes, an important stepping stone on the road to the Olympics. Yet he also knows it will be swiftly forgotten once the summer season begins and more prestigious outdoor prizes are up for grabs.

He must be pleased with the British medal tally at the 2021 European Indoor Championships in Poland. With 12 medals the team matched their score from the 2019 event on home soil in Glasgow. However, he did not set a medals target and says he is more interested in the attitude of his athletes.

“Medals don’t matter,” he says. “For me it’s more important that the athletes learn to step up and be fearless.

“That’s the key, to be fearless. Don’t be scared if you’re quite low down on the rankings. You can still get in the top eight, a personal best or even on the podium.

“A few athletes have demonstrated that and that’s what I’m most pleased with. It’s not about being scared about what your opponents can do but focusing on what you can do.” 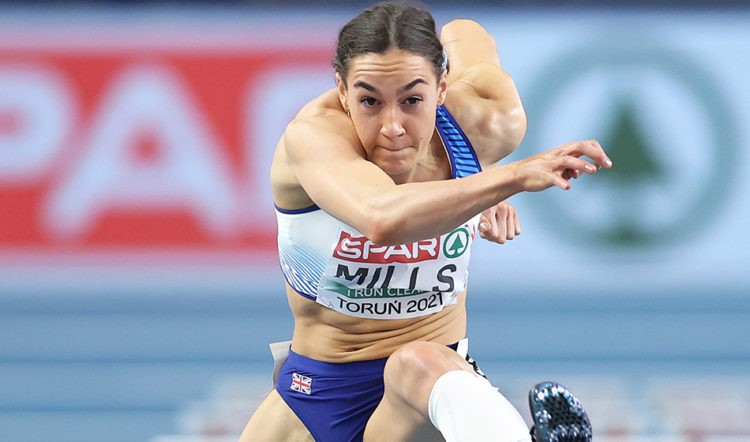 This was Malcolm’s first major event as head coach and he is pleased with how it went. However he is keen to keep it in perspective. Plus, he has one eye firmly on the Paris 2024 Olympics.

“Paris is the long game and the focus,” says Malcolm. “We’ve got a lot of talent coming through and it’s being able to nurture and focus it. The fact we’ve got three big championships in 2022, with the World Champs, Commonwealths and Europeans, then back for the Worlds and Olympics over the following two years and it is a real opportunity for these athletes to really grow. It’s my job to support them through that.”

Keely Hodgkinson especially impressed in Poland and Malcolm points to her “tactical nous” and adds: “She is always in the right positions. For a young athlete to have such a great racing brain and talent is brilliant. We have to remember she is still very young and has a lot of developing to do, but at the moment she has all the tools to be able to become world class.”

Britain also did well in the placings table, where points are given for positions one down to eight in each event. It is often seen as a truer reflection of how a team has performed and can be seen below. 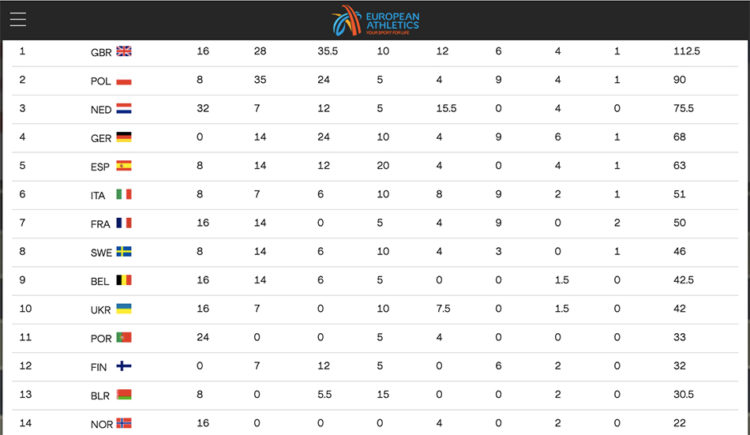