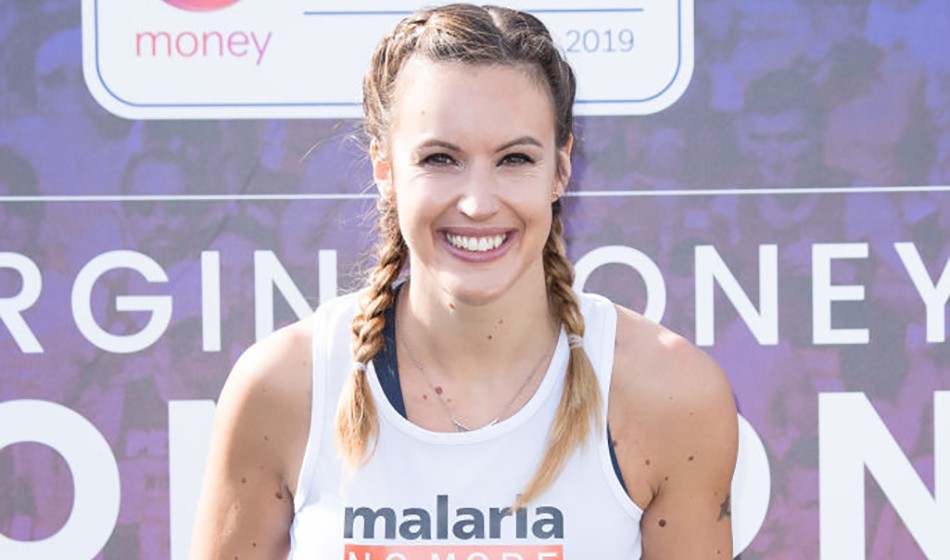 Charlie Webster’s documentary Nowhere To Run: Abused By Our Coach has sent shockwaves through the sport as the TV presenter spoke about how both she and her former team-mates in Sheffield were abused by their coach.

But she hopes it will lead to changes that will help protect future generations of athletes. The sports presenter wants to see the creation of a new database for coaches that is shared across all sports, together with a Government review of the criminal record and intelligence checking system.

In addition she wants to see a new education resource for young athletes where good and bad coaching practises are highlighted.

“If you’ve been abused, you don’t have to carry it by yourself or think you’re a bad person,” she says. “I want to show people they’re not on their own.”

Webster, 38, tracked down her team-mates from the running club she was in as a teenager more than 20 years ago. She had been abused by her coach and after not seeing her old friends for years she discovered some of them had been abused by the same man too.

“I had no idea if anyone would want to talk to me,” she says. “It was very anxiety-provoking. It triggered a lot of the emotion I felt when I was younger.”

The coach, Paul North, was sentenced to 10 years in jail after being found guilty of several counts of indecent assault and one count of rape and he was placed on the sex offenders’ register. When Webster began to dig into the history she discovered one of her old team-mates had reported him.

The group of runners includes Becky Lyne, the 2006 European 800m bronze medallist, who was not abused by the coach. Others, however, were – and there are suspicions that one of the girls, Georgina, was abused before later taking her own life aged 18. 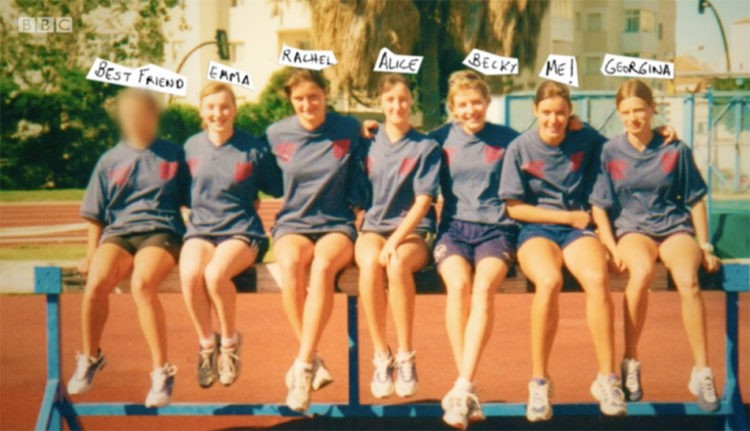 In the documentary Webster explains how North arranged “private training sessions” before sexually abusing her during massage sessions her.

Webster remained silent about the abuse for 20 years and was too ashamed to speak out. “That blame and guilt dominated me, and left me with low self-esteem, struggling in relationships, struggling with trust,” she says.

“I felt ashamed and isolated and sank into depression. I always felt I’d be judged, like I was broken and people would immediately think, ‘she’s a bit messed up,’ so I held it in.

“Throughout my career, I tried to be what I thought I should be – a smiley, confident person – but inside there was a part of me which didn’t like myself. You can’t live your life like that because it’s exhausting, it’s chaotic and it’s damaging.”

The documentary also features Mhairi Maclennan, the Scottish international runner who was abused by a coach and has campaigned for a zero tolerance approach toward coaches who have broken the conditions of their licence in abuse-related cases.

Even after North’s arrest, Webster was not approached by the police nor UK Athletics and she believes the system is still failing to support athletes today by refusing to take tougher action on perpetrators. 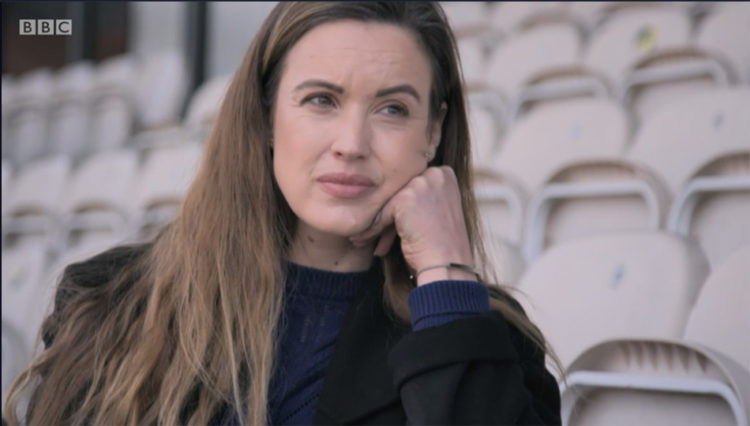 Since Jo Coates became chief executive of UKA in 2020, she has made safeguarding issues her No.1 priority. Before Webster’s documentary aired she released a statement describing the programme as “a truly heart-breaking watch”.

Coates added: “I want to thank Charlie Webster and others for their bravery in coming forward and sharing their stories. I have been clear since I took over as CEO of UK Athletics, everybody must feel safe to come forward and tell us what is going on. If they don’t then we will have failed.

“Everybody must know they’ll be listened to and the information they provide used in the right way. They will be treated respectfully and supported properly as individuals.

“I make no apologies that this has been my number one priority and over the last 18 months we have been fighting to make changes to overhaul the safeguarding structures. Anyone who feels otherwise is not welcome in this sport.

“We have a whole new team in place, new ways of working, supported by investment in the best possible tools and systems. It is unrecognisable from what was in place just a couple of years ago. But these improvements will only work if the culture is right, and people trust that we will look after them and take their concerns seriously.

“Please come forward and report any concerns, whether it is about yourself or someone else. No matter where or when it might have taken place, please contact us via this link or by email to [email protected]

However, Webster reacted on social media: “These words are NOT the reality on the ground. I’ve been inundated from victims overnight who have been let down & ignored by UKA. If they really wanted to understand, make genuine, impactful changes I’d happily meet. They have my mobile no, I’ve been waiting 19 yrs for their call.”

You can watch the Charlie Webster documentary via iPlayer here

See the October issue of AW magazine for more on this story.