Royals take to the track for Heads Together 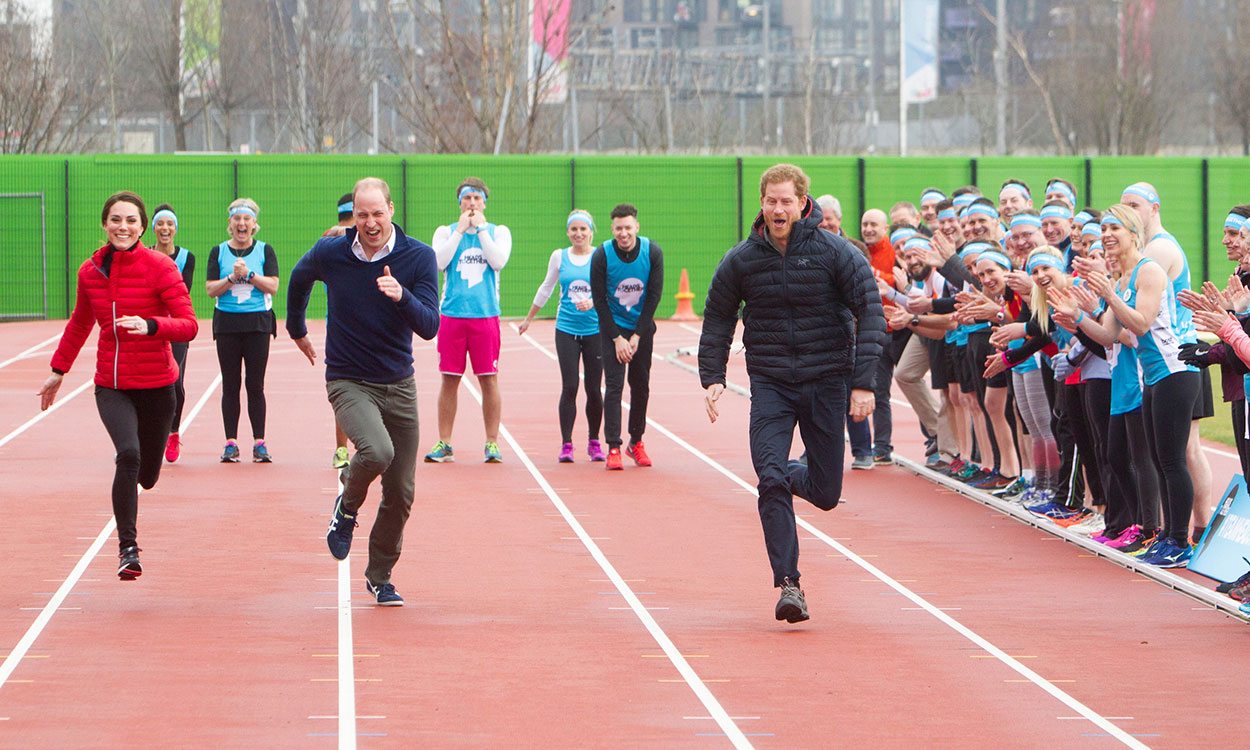 The Duke and Duchess of Cambridge and Prince Harry took to the London Marathon Community Track at the weekend as part of a training day with Heads Together charity runners taking on this year’s Virgin Money London Marathon.

Radcliffe and Thomas gave advice and encouragement to the runners on training and preparation ahead of race day on April 23, with Heads Together encouraging everyone running in this year’s race – whichever great cause they are supporting – to make it a ‘mental health marathon’.

“We want to normalise mental health, we want to get people talking about it, to make it more normal and to reduce the stigma,” said the Duke of Cambridge. “What you are doing and having so many of you here today, you’ve already seen the benefit of joining in, by being part of this marathon, we want to make it a mental health marathon.

“You are crucial to making this happen and we can’t do it without you. We really hope your training goes very well. Good luck with the training and we look forward to seeing you on the big day.” 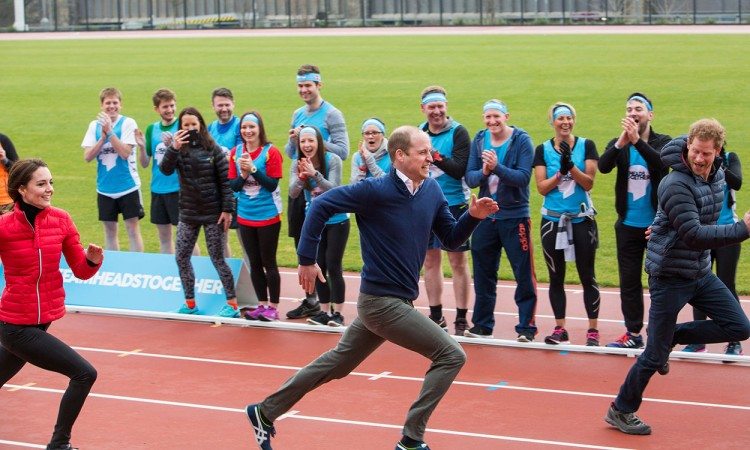 The training day of Heads Together, which is the 2017 Virgin Money London Marathon charity of the year, was the first event to be held at the new London Marathon Community Track which was funded by a grant of £3.45 million from the London Marathon Charitable Trust. This is the largest single project ever funded by The Trust.

The London Marathon Community Track will be used as the warm-up track for the World Championships later this year and then will be officially handed over to Newham and Essex Beagles and local schools and community groups.

» See headstogether.org.uk for more on the charity