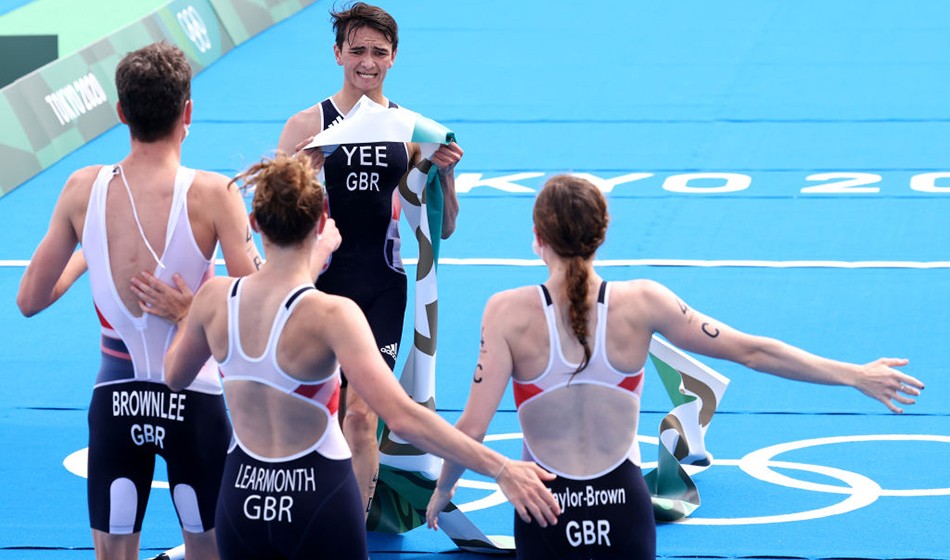 AW promotion: With the Brownlees moving towards retirement in the next decade, who will take over in terms of British triathlon chances? We took a look at one contender – Alex Yee – here

The Brownlee brothers have dominated the triathlon scene for years, but every athlete has to retire one day. The question of who would pick up the torch from Alistair and Jonathan Brownlee is one that has interested those in British athletics circles for some time. The 23-year-old Alex Yee could offer some fantastic hope in terms of continuing to win medals in this event, especially given his performance in the 2020 Olympics.

Alistair Brownlee made his first appearance at an Olympic Games in 2008 in Beijing. He did not win a medal in those Games, but managed to take the gold in the 2012 games in London. There, he was joined on the podium by his younger brother Jonathan who took bronze. The brothers also took the gold and silver at the 2016 Rio de Janeiro Games.

These achievements have also been marked by further medals at the Commonwealth Games, various triathlon championships, and other events. They have helped to bring Team GB a lot of success in the sport of triathlon. This, of course, then leads to questions about who will come after them. Having built a reputation in the sport, many have looked for who might be next to carry the torch raised by the Brownlees. 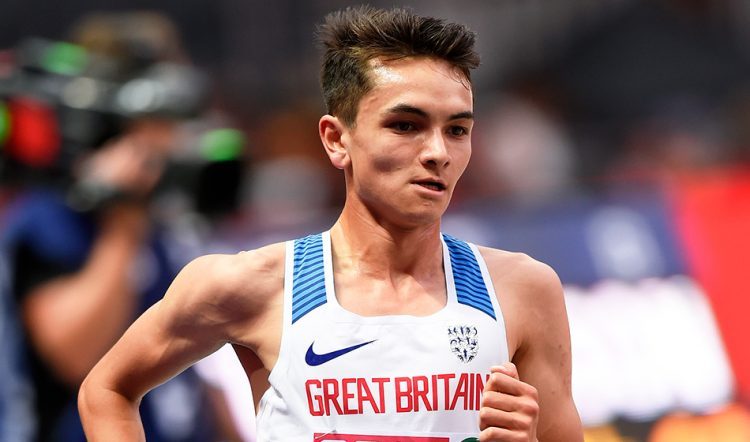 Alex Yee might only be 23, but he has already shown that he is an excellent competitor in this event. At the 2020 Tokyo Olympics, he took the silver medal in the men’s individual triathlon, and then competed with Jonathan Brownlee in the team that took the gold medal in the mixed relay triathlon. Their success is just one of the many Olympic success stories we have seen from Team GB this time around.

Many think that Yee is a potential gold medal winner in the future, with only his inexperience holding him back at the moment. He has already taken gold at other championships and he is in a great position to begin to build steadily. Should he qualify for the 2024 Games in Paris, we could expect to see a great performance from him. Watching his performance in the 2022 Commonwealth Games in Birmingham will also be telling – especially as this would be his first appearance at these games if he was to qualify.

The future of GB’s triathlon efforts

While there are world championships to undertake, many will no doubt be looking to the 2022 Commonwealth Games as the first place where we might see some of the contenders for future GB triathlon events. The Commonwealth Games are also a great place to check out competitors from the other areas of the UK since the Home Nations do compete individually there.

Of course, after that we have the 2024 Olympic Games in Paris. It is expected that Alex Yee will play a prominent role here, but it is vital to remember that he is not the only team member at play here. We might also see Jessica Learmonth and Georgia Taylor-Brown play major roles here.

They were Brownlee and Yee’s team-mates for the mixed relay, and they could shine in future mixed events and the women’s individual events. Of course, there is also a host of young athletes yet to be tested at an international competition like the Olympics, but who might be old enough in future years.

Though the Brownlees might be preparing to make an exit from the sport in future years, that does not mean that interest in triathlons will wane. There are some fantastic athletes who could step forward to continue Team GB’s hopes for triathlon success in the future.