Chrissie Wellington: How to regain your motivation

How to treat Achilles tendon injuries

Get the most out of your running with expert advice, nutrition guidance, the elites’ top tips and more

Chrissie Wellington: How to regain your motivation

Advice on how to find the right footwear for you

Briton misses out on a medal in controversial fashion while Tentoglou breaks record to clinch gold, decathlete Kaul brings the house down and Perkovic lands sixth title 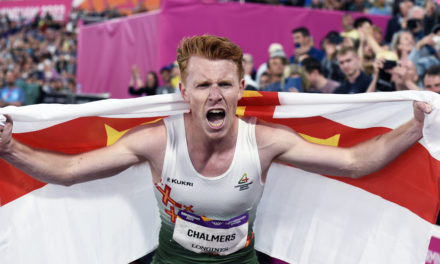 Top 10 moments from the Commonwealth Games 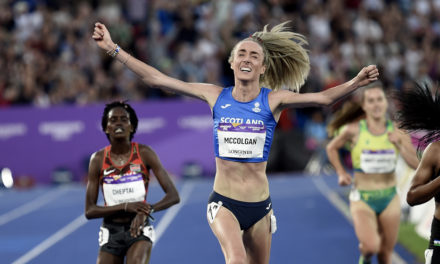 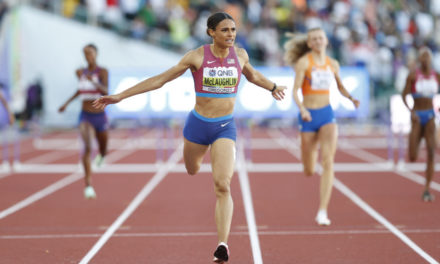 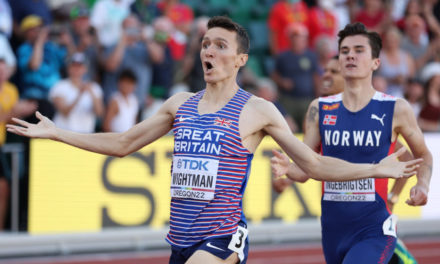 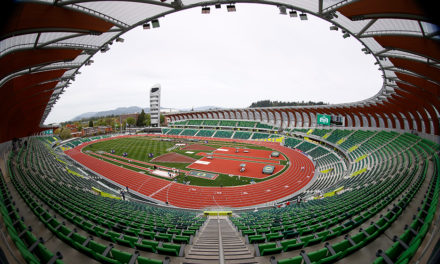 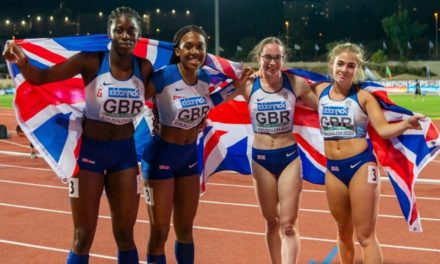 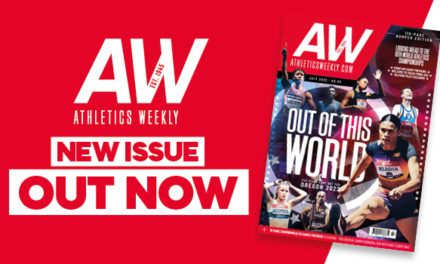 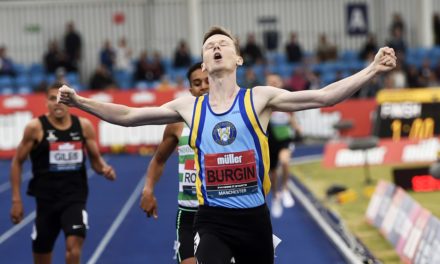 Max Burgin lives up to rich promise in Manchester

He had already done his lap of honour but the French team appealed and although there was a counter-appeal from British Athletics, it was upheld.

We'll bring you the latest updates as we get it.