Sophie Hahn: how they train 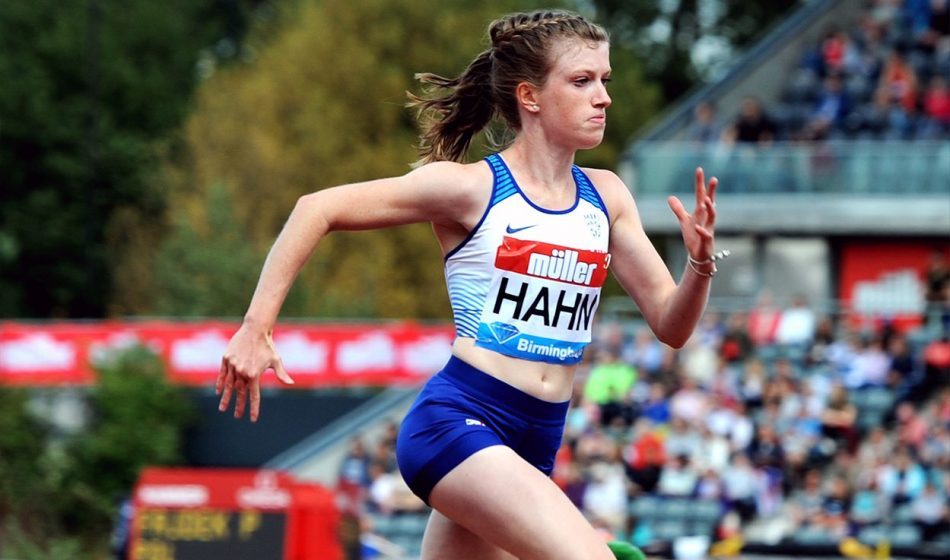 The Paralympic, world, European and Commonwealth champion talks about her build-up to major events

Reigning Paralympic champion Sophie Hahn – the T38 world record-holder over 100m (12.38) and 200m (25.92) – was inspired to take up athletics after watching the incredible performances of the track and field team at the London 2012 Paralympic Games.

The 24-year-old, who has cerebral palsy, is now proud to call those athletes her team-mates.

“When I first joined the team in 2013 I was looking up to athletes like Hannah Cockroft and Jonnie Peacock as role models,” says the Charnwood AC athlete. “Everything they did, I thought ‘how amazing is that?’. Over time I got to know them as friends, too, and now they’re friends for life.

“It’s good to have more experienced athletes on the team that you can turn to for help and support and to know that you can ask them anything.”

Hahn, who currently holds a grand slam of titles across the Paralympic Games, World Championships, European Championships and Commonwealth Games, is based in Loughborough and is coached by Leon Baptiste. Her training group includes Beth Dobbin, Alisha Rees and Zac Shaw.

In addition to her track and gym sessions, Hahn has daily physiotherapy to offset the stiffness in her right hip and back as a result of her cerebral palsy.

Sleep, positive energy and stretching are also key to her training and recovery, as well as using the NormaTec ‘Leg Recovery System’.

“I love spin drills, for example wickets where we’re focused on turnover, posture and standing up tall. We work on drive phase, on stride length and balance.”

“I don’t really have one, but maybe grass hill runs in the winter when it’s cold, wet and windy.”

After a disruptive 2020, Hahn – who had enjoyed a fantastic 2019 culminating in double gold and two world records at the World Para Athletics Championships in Dubai – is excited about the prospect of competing in Tokyo.

“Finding motivation was very difficult in the first half of last year [due to the uncertainty caused by the coronavirus pandemic] but I was lucky to have the goal of the British Championships in Manchester in September and that gave me something to aim for,” she says.

“I’m happy with how this season has gone so far. I feel like I’m in good condition and I’d love to retain my Paralympic 100m title.”

While the high temperatures and humid conditions in Japan could prove to be challenging for many athletes, Hahn will be in her element: “The hotter the better for me,” she laughs, explaining that her muscles work well in the heat as it helps them relax.

Having been inspired by her own team-mates almost a decade ago, the diminutive sprinter – affectionately known as the “Pocket Rocket” – is now an inspiration and role model herself.