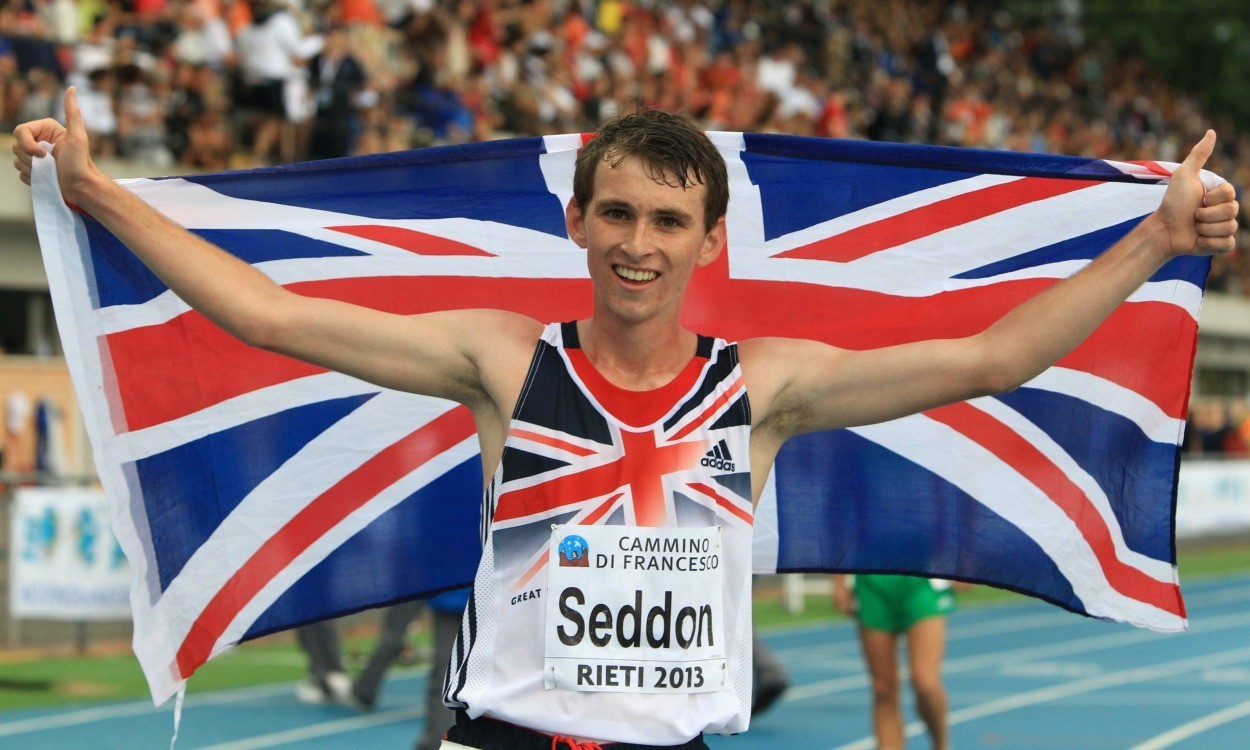 European junior 3000m steeplechase champion in 2013, Zak Seddon has been studying and training at Florida State University since 2012, after being approached during the 2011 IAAF World Youth Championships in Lille.

“I was approached by Florida State’s sprint coach Ken Harden in person at the championships, and he forwarded my name on to the distance coach after I said I was interested,” he explains.

“I’d not really considered going to university and was planning to do an apprenticeship in England. But when I was approached by American universities, I looked at what they had to offer regarding my athletics.

“They seemed a better bet than British ones because the racing programme has a lot of depth and competition. The training’s better too, as it’s always warm and there’s a great group of guys and a large support team always looking to help you run faster.”

The university athletics team competes in the National Collegiate Athletic Association (NCAA) Division 1. Being in the top division means Florida State can offer students scholarships for playing a sport which is something which interested Zak and his family. This includes his dad Jeff, who has been his coach in the UK since Zak first joined Reading AC as a child.

“My parents were really involved in the process, especially my dad as he knew what I needed to improve my running,” says Zak. “I asked him if going to America would help me get where I needed to be rather than staying in the UK, and he agreed it would. However, we did take a long time to come to the conclusion that I should go. My mum was also keen to see that I got a university education.”

Living on another continent does not seem to faze the steeplechaser, who says he misses his mum’s cooking and many of his friends and family, and he admits many aspects of his life are tiring. However, he feels the decision to move to the USA was the right one.

“Sometimes I wonder if I’m doing the right thing as the training can be really hard. But with time it’s got easier and now I’m trusting my training, it’s really paying off. Being in a large track team is very important too and having 70 guys who instantly became my friends and have been looking after me since I arrived in Florida has made my transition easier. I’m extremely thankful for that.”

And Zak, who is majoring in Sociology, believes life as a university athlete is pretty good as everything is designed to help him compete and train as much as he can, while never sacrificing the academic side of his journey.

“The university makes sure there is never anything in your way when it comes to you reaching your potential both on and off the track,” he explains.

“They supply you with tutors for your school work, and all the training equipment you need when you need it. I find life is very relaxed and geared towards training and competing which is what I love about it. The coaches make everything as easy as possible and focus on recovery.”

Asked about whether he feels the experience of studying in the USA is more beneficial than staying at home, Zak feels he can’t really answer as he can only go on his student life in Florida. But he does enjoy the recognition and high-regard he’s held in as an athlete at the university.

“The other students at Florida State are awesome in the way they love their athletes. They’re always saying hi and supporting us, and people know who I am when I walk around campus, which is pretty surprising for a track athlete.”

One thing the 19-year-old does believe is that the training side of things in America has helped his performance on the track, even though many parts of it were very different to those he used at his home club.

“Training consists of much more mileage than I thought it would. My coach over here focuses on building a big base then peaking really quickly, which I found strange at first because I was used to a gradual build getting faster and faster over a long period of time. But peaking quickly is very good as you hit top form for championships every time.”

You can find further performance stats on Zak on Power of 10 here.