Patience is a virtue for Emile Cairess 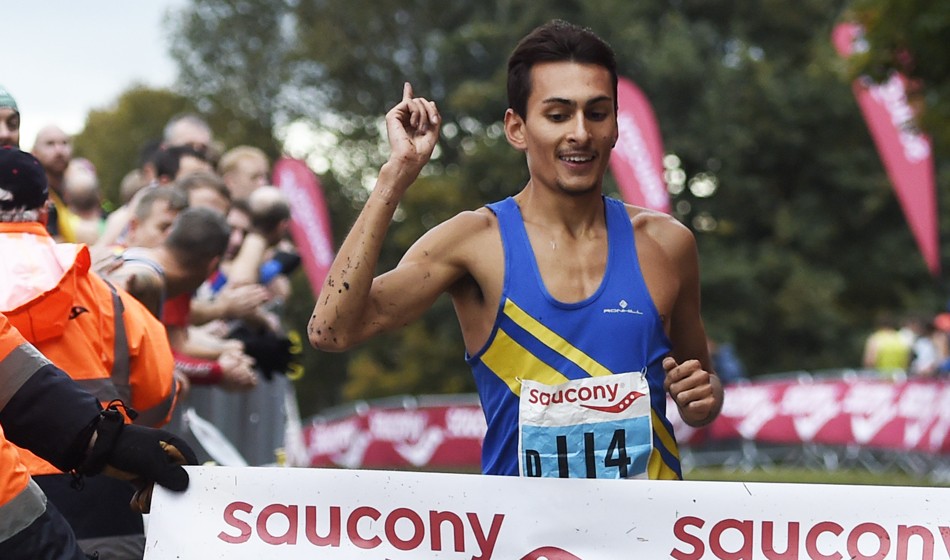 Following his British record-equalling 10km performance of 27:44 in Valencia in January, Emile Cairess shared a tweet by the English Schools’ Athletics Association which read: “Congratulations to Emile Cairess … It’s been quite a journey since finishing 74th in his first ESAA Cross Country back in 2011.”

That, in a nutshell, tells his story.

Patience is a virtue too often forgotten in a world of instant results and gratification, and while social media erupted in the aftermath of his seemingly shock performance the 24-year-old, who has demonstrated steady progression from his youth, was largely unmoved.

“I have a view of the long term and improving steadily,” says the Leeds City athlete. “I’d run 27:53 on the track last summer so I saw no reason why I should be running slower than that.

“I’ve adopted a more professional approach in training, and it just so happened that the time [Mo Farah’s record] was within my capabilities. I was lucky in a way, because if it had been Mo’s intention, he could have put it under 27 minutes, so it was a bit of a soft one in terms of his other times and some of the other British records, but it was really nice to run it.”

As a child, Cairess watched his mum go out running and was keen to tag along. He soon joined his local cross-country club, but continued with a range of other sports from football to gymnastics.

He started to take running more seriously as he moved through secondary school and, when he was 16, he quit football – the last of his “other” sports –and began to train at weekends, which soon brought improvements in his performances.

Guided by respected coaches Dave Benson at Bingley Harriers and then Phil Townsend at Leeds City AC, Cairess had the best possible start to his career. Benson had coached, among many others, Steve Binns (Olympian and Commonwealth Games 10,000m silver medallist), while Townsend steered him through the often-challenging transition from school to university. 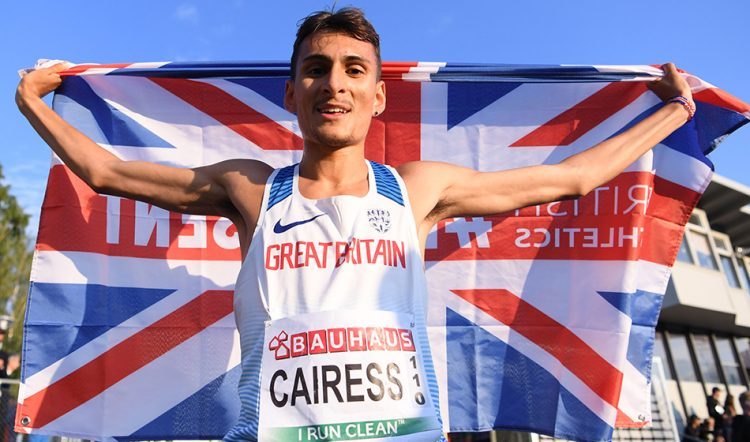 “Phil was sensible with my progression,” says Cairess, European under-23 Championships 10,000m bronze medallist in 2019. “In my first couple of years at uni he made sure I didn’t jump into the full sessions, so if the session was 36 minutes, he’d limit me to 25 minutes. In second year, he let me go up to 30 minutes.

Cairess is now coached by Alan Storey, the man who guided Farah to his 10km record in 2010 and is steering him through to the next stage of his career with great care and expertise.

Modest and pragmatic, Cairess is committed to getting closer to low 27 minutes on the track, a time he knows is necessary to be competitive, even at European level, and he hopes to prove that point at one or both of the Commonwealth Games and European Championships, in addition to achieving the qualifying time for this year’s World Athletics Championships.

An autumn marathon debut, partly inspired by his training partner Phil Sesemann, is also a possibility.

There is no great rush. The times and the performances will inevitably come. It’s a long-term game after all and patience is key.