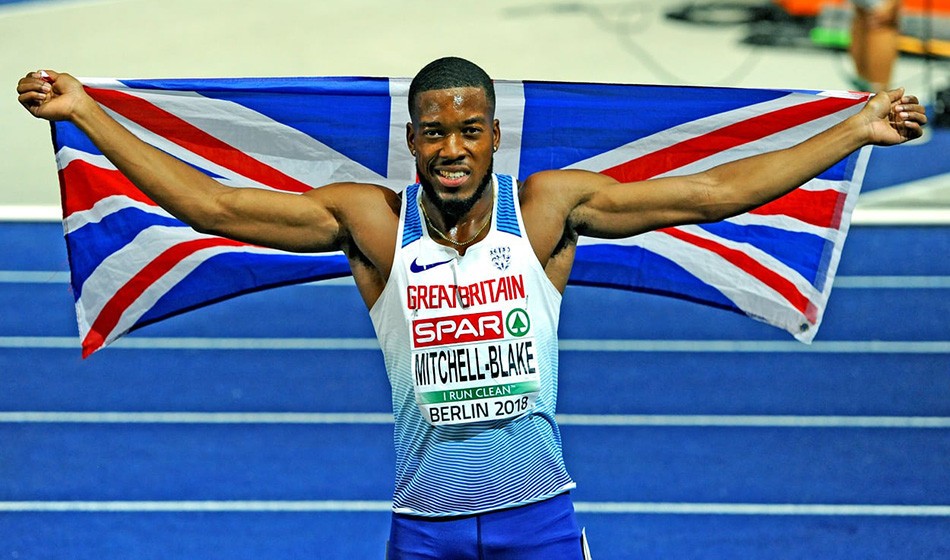 During this long season, the world relay champion is determined to pace himself and run well when it matters

While consistency is key for Nethaneel Mitchell-Blake, the European 200m silver medallist says he now understands that it is about running fast when it matters most and that is his aim in this world championships year.

The reigning world 4x100m champion describes his season as having got off to a slow start but is confident the work he has been putting in will lead to quick times.

“Last year I didn’t have the greatest year but I ran fast when it mattered. The ultimate goal is to be consistent. I feel that’s where you get longevity in the sport. 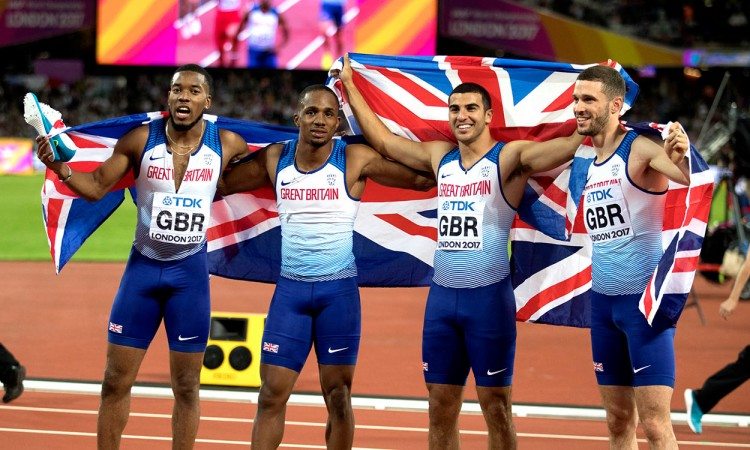 His best so far in 2019 is 20.50, while he finished fifth at the Shanghai Diamond League, but he now feels his body is in the best shape it has been all year as he works toward the Müller Anniversary Games at the London Stadium, where he will run both the 4x100m and 200m on July 21-22, 10 weeks before the IAAF World Championships in Doha.

“I’m excited, I really am,” says Mitchell-Blake, who anchored Great Britain to world sprint relay success in the same stadium two years ago. “I’ve had a consistent block of training and I feel that my body is in the best shape it has been all year.

“It should be a lot of fun, not to mention the memories I’ve gained – it will always hold a special place in my heart, running in London and the stadium.”

» Müller Anniversary Games tickets are on sale at theticketfactory.com/british-athletics