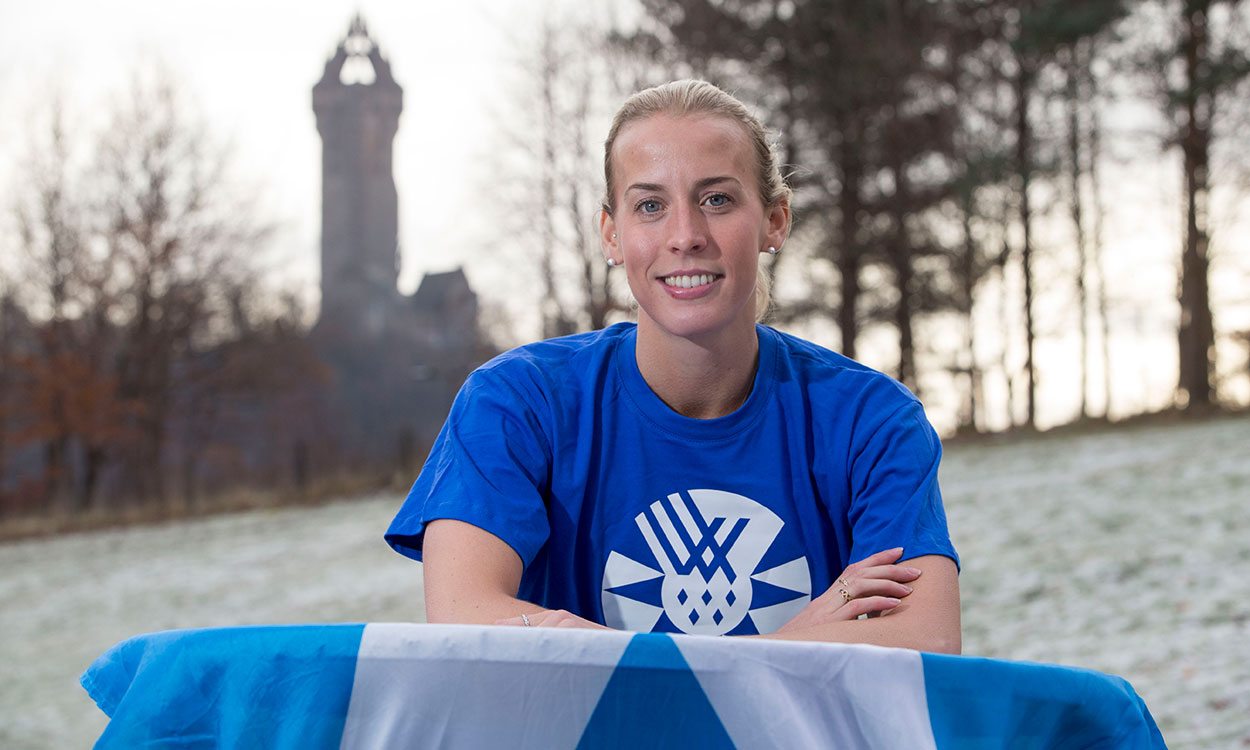 She might not yet know how the story is going to unfold, but Lynsey Sharp can’t wait to continue writing the second chapter of her career.

According to the Scottish 800m star and two-time Olympian, everything up to 2016 marked the first instalment, while the sequel got under way this year.

Sharp admits 2017 didn’t go completely to plan but, taking everything into consideration, the 27-year-old says making her first IAAF World Championships final in London was “a huge success personally”.

Now comes the task of building on that and her other major achievements – which include the 2012 European title plus Commonwealth and European silver medals in 2014 – as she heads into 2018.

It’s a time of change for Sharp. Leaving her UK base behind, she has recently moved out to California to be closer to her coach, Terrence Mahon, while it’s her first winter as an adidas athlete after signing with the sportswear giant this summer.

The hard graft has already begun as she works towards her next major target – the Commonwealth Games. While she wants to add to her medal haul in Gold Coast in April and also in Berlin at August’s European Championships, Sharp knows it’s important not to lose sight of enjoying herself along the way.

“I kind of see it as like two halves – up to 2016 was the first half of my career and this is the second half,” she says. “It’s difficult to do the same thing for 10 or 12 years so that’s why I was looking at what I could do differently and moving somewhere different.

“I think 2016 and 2017 were hard back-to-back with the Olympics and then a home world championships so I think this year will be really enjoyable, maybe a bit less pressure. I’m really excited.

“Ultimately, if you’re happy and you’re enjoying it, then you’re going to perform well.”

Reflecting on this year, which included that eighth-place finish in the world final to add to her sixth-place spot at her second Olympics in Rio, Sharp describes it as “pretty challenging”.

“I had a few ups and downs,” she says. “We tried things a bit differently – I went to Flagstaff (at the beginning of the year) and I was there for quite a long time. I found it quite hard to do speed work and I had some breathing issues coming down from there. It took me quite a long time, not so much physically, but mentally, to get to where I wanted and needed to be.

“I know that I can and could have done better,” she adds, looking back on the world final. “But, given the circumstances, it was good.”

Importantly, there are no regrets around doing things the way she did. “You never know how you’re going to react to different things unless you try them,” says Sharp. “You’re not going to improve if you keep doing the same things all the time. So, it was important to take those steps. They were risks but in some ways it worked great. I got really fit in Font Romeu this time last year so it’s not that altitude doesn’t work for me, it’s just using it differently.”

Now the next step is her move to the US with her boyfriend and fellow Scottish athlete Andrew Butchart as they capitalise on the opportunity to spend more time with coach Mahon.

“His knowledge is second to none,” says Sharp of the former UK Athletics lead endurance coach, who leaves his position as head coach of the Boston Athletic Association’s high performance team at the end of the year.

“He is so knowledgeable in terms of the sport and training and also the mental side of competing and nutrition – every single aspect of it. I’m really lucky to have someone like that.

“I’m looking forward to seeing what we can do slightly differently this year, as I’ll be spending a bit more time with him this season to get things right for Commonwealths and Europeans.”

With those two events her focus, Sharp has made the tough decision to miss March’s IAAF World Indoor Championships in Birmingham but is relishing the chance to form part of a strong Scottish squad for the Gold Coast Games the following month.

“I’m excited to go to Australia,” she says. “To see how the Scots have improved from Glasgow to now is unbelievable. I’m looking forward to doing well individually but also as a team.”

A medal in Australia, together with further success in Germany in August (“I’m hoping to be European champion again”), would be a fine way to continue part two of her career. 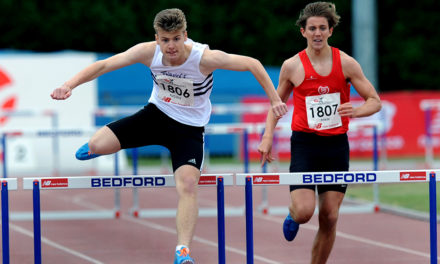 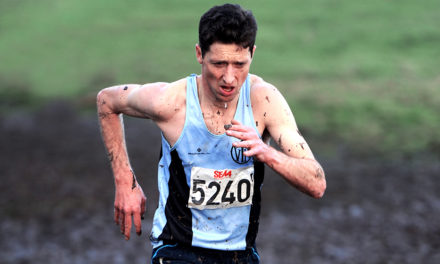