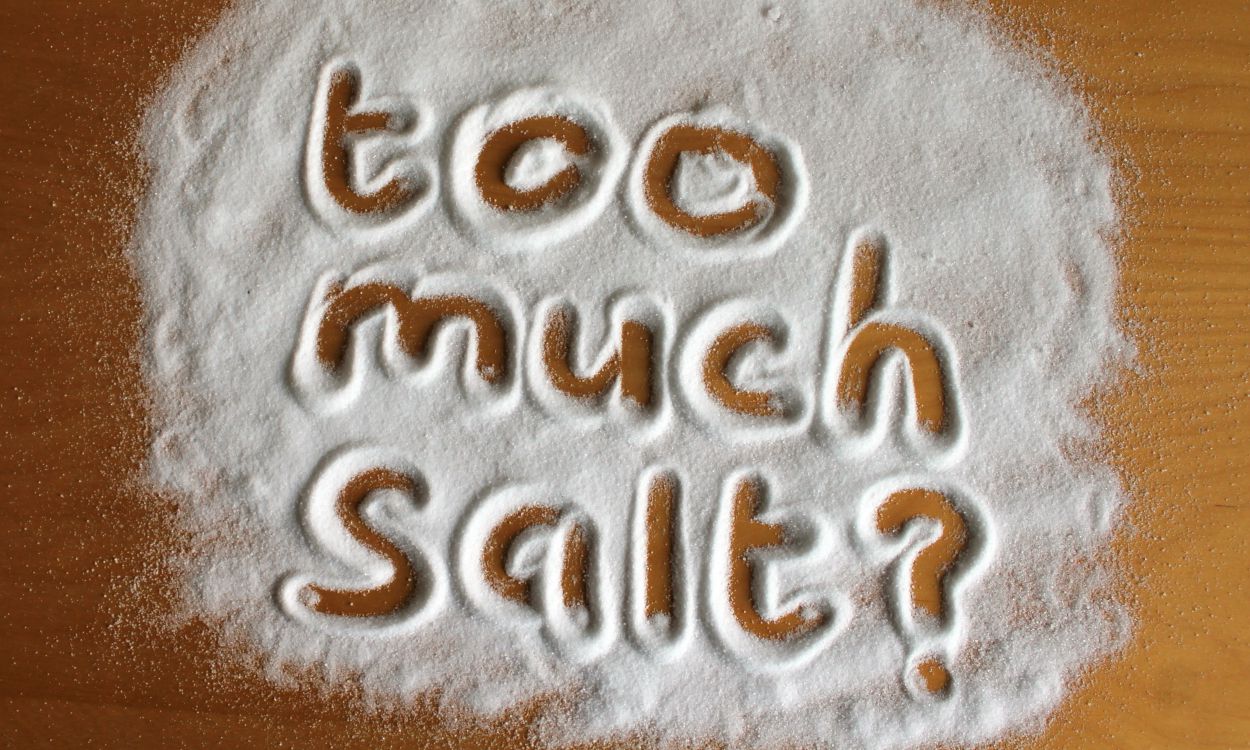 Although too much salt is bad for you, could too little harm your performance? Peta Bee reports

That’s the question posed by leading nutrition experts who have been looking into the effects of salt supplementation on endurance athletes. Salt losses through sweat escalate with hard training and when temperatures rise, increasing the risks of cramping and fluid imbalance.

Sports dieticians say it’s crucial to replace sodium, but how much and when is a contentious issue. Sodium is added to many commercial sports drinks and gels “to replace salt lost through sweat, but also to encourage fluid intake during lengthy bouts of activity,” says Christine Cashin, the Cardiff-based chairwoman of Sports Dietitians UK.

For some athletes, that’s enough, but others seek extra in the form of salt tablets or electrolyte pills. There’s a school of thought that extra sodium might boost the body’s ability to sweat efficiently, aiding its natural thermoregulatory powers by helping to maintain its core temperature. British tennis star, Andy Murray, has spoken about how consuming salt sachets has helped him to combat cramp and fatigue during lengthy tennis matches. “I’m making sure I have enough fluids and take a bit more salt to see if that helps,” he says.

But are such practices worth their salt? One recent study conducted by Spanish exercise scientists suggested that many leading commercial sports drinks did not contain enough electrolytes, including sodium, to replenish losses after a half-ironman triathlon. When competitors supplemented their drinks with 12 salt capsules (containing sodium, chloride, potassium and magnesium) divided equally between the swim, cycle and run stages, their performance improved.

In the results of the trial, published in the Scandinavian Journal of Medicine and Science In Sports, the salt-consumers were ‘significantly’ faster than a control group, despite all athletes being matched for age, fitness and training status. Others think that only ultra-endurance events warrant salt-loading. Edward Weiss, assistant professor of nutrition at Saint Louis University, cast doubt on any evidence for the trend among athletes training or competing for less than two hours. In testing, 11 athletes trained for two hours and then underwent performance tests on two occasions. They lost more than two litres of fluid through sweat each time. During one session they were given 1800mg of sodium in supplement form, in the other they took a placebo.

Reporting his findings in The Journal of Sports Science and Medicine recently, Weiss and his team took measures of sweat rate, perceived exertion, skin temperature and dehydration and found the salt didn’t boost performance in any way.

“While moderate sodium consumption is perfectly reasonable and should be encouraged, high sodium intake is associated with health concerns like hypertension,” Weiss says. “I recommend that athletes use caution, especially when daily intakes already exceed the upper safe limit of 2300mg a day for most.”

Cashin says that, in most cases, a post-training meal and water will replace sweat losses. “You don’t have to go to extremes. Our diets are generally salty enough,” she says.