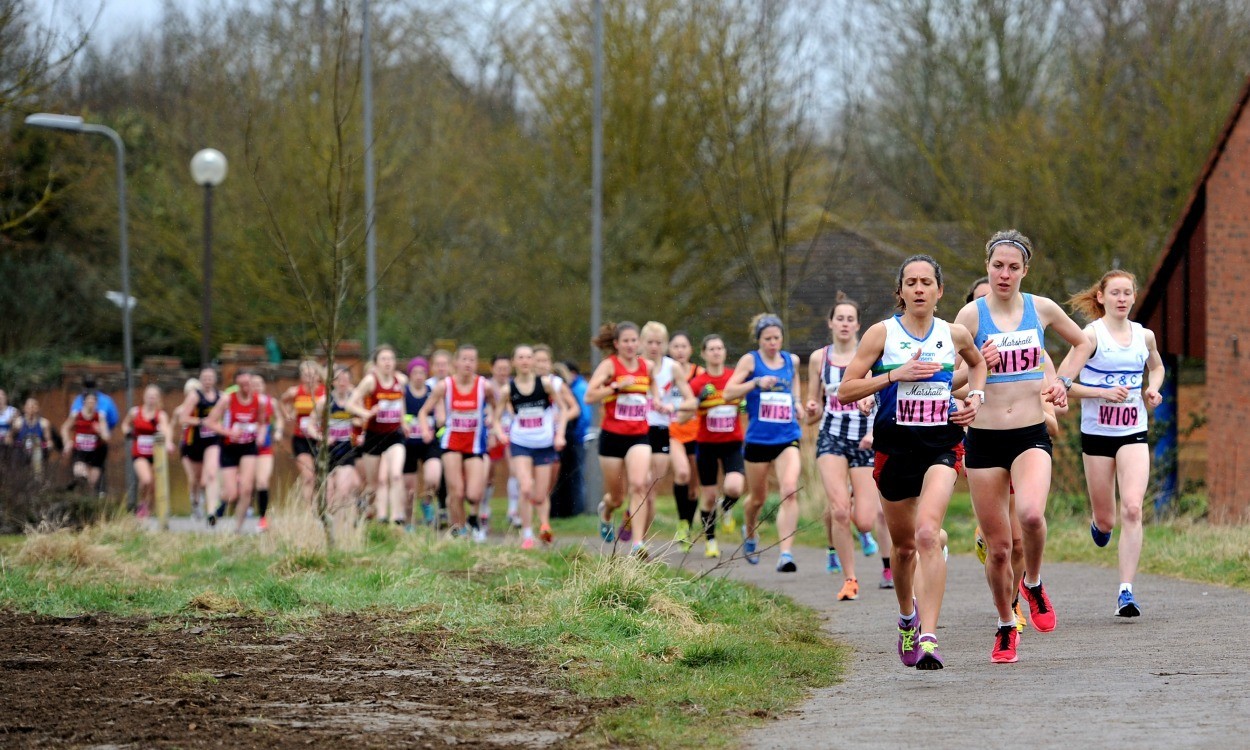 On a weekend that saw World Cross action in China, athletes were also contesting the area road relays, while Adam Hague was again in record-breaking form in Texas and Andy Vernon made his comeback in Carlsbad

Away from the IAAF World Cross Country Championships in Guiyang, China, we take a look at some of the other top athletics performances from around the world during the past week.

Online World Cross reports can be found here for the men’s races and here for the women’s, while this week’s Athletics Weekly magazine will include much more in-depth coverage from Guiyang.

Liverpool Harriers looked set for men’s 12-stage victory but went off course on the final leg allowing Leeds City to gain victory by a minute from Morpeth.

Leeds won the women’s race with less controversy, taking the title by four minutes with Stockport and Rotherham taking the other medals.

Elle Vernon (25:43) ran the fastest long leg from Leeds’ Emma Clayton (25:51) while European 1500m bronze medallist Laura Weightman was easily the fastest short leg with 12:19, a time that was quicker than some of the winning Leeds men’s team.

Notts AC ran away with the men’s 12-stage relay over a revised course with Bristol and West AC second and Wolverhampton and Bilston third.

Notts’ Sam Mitchell ran the fastest short leg with 15:13 and their Alastair Watson the fastest long leg of 27:34.

Charnwood regained the women’s 6-stage title from the runners up Bristol and West. The local club Royal Sutton Coldfield snatched the bronze medals on the last leg from the defending champions and neighbours Birchfield Harriers.

Jane Potter’s time of 17:10 on the first leg proved to be the fastest by a margin of three seconds from RSC’s Laura Whittle on the anchor leg.

Lorraine Ugen won the long jump with a wind-assisted 6.96m (5.8m/s). The British record is Shara Proctor’s 6.95m and only Sue Hearnshaw (7.00m) and Fiona May (6.98m) have ever jumped further amongst British athletes.

Jaheel Hyde was second to O’Hara in the sprint hurdles but broke his own Jamaican junior record when winning the 400m hurdles in 49.01.

For Vernon it was his first race since last October through injury.

“I was surprised by how slow I ran, but felt good and have come out of it with my hamstring still intact so that is the main thing,” he said.

Great Britain won 59 golds and a total of 155 medals to finish second in the overall medal table to usual masters powerhouses Germany.

Read more in an online report here, while much more in-depth coverage will be included in this week’s AW.