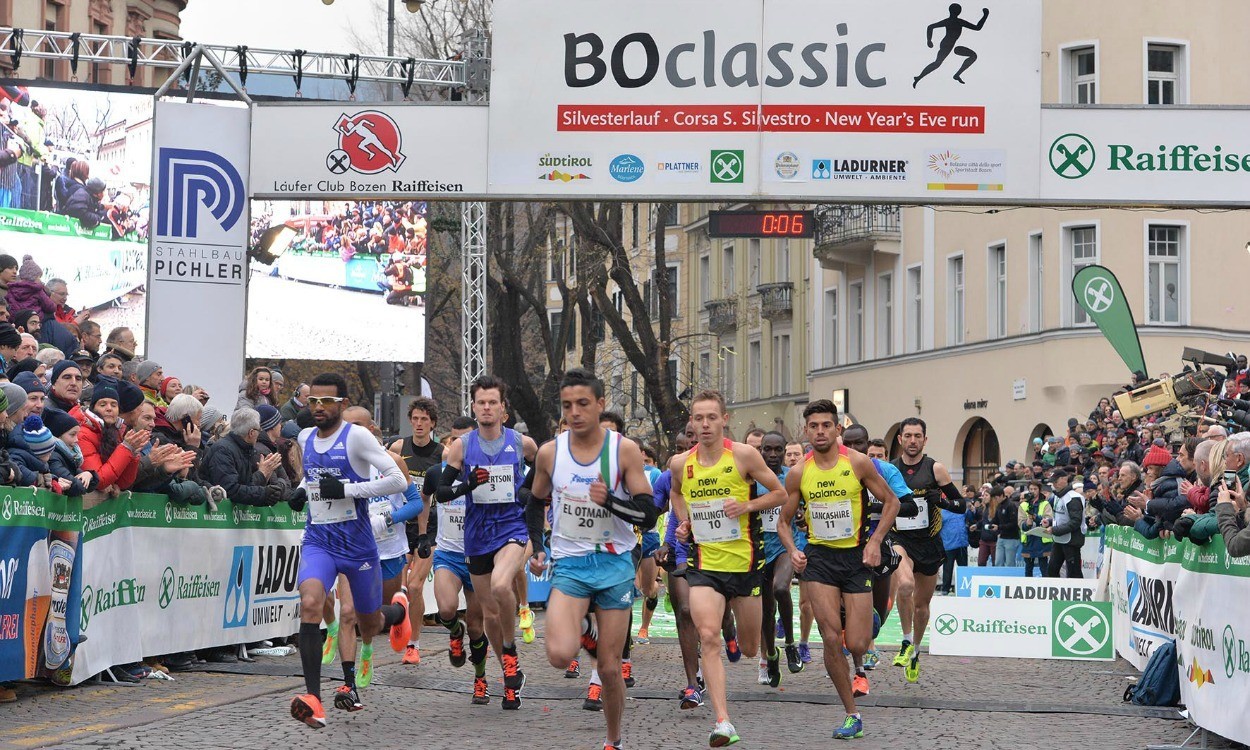 A look back at some of the performances from the past week including results from the BOclassic in Italy and Metaswitch Games Open in London, plus a fifth-place finish for Lisa Dobriskey in New York as she continues her comeback

Tamirat Tola of Ethiopia won the men’s 10km race in 28:28 with Britain’s Ross Millington sixth in 29:22 to be first European.

Netsanet Gudeta won the women’s race in 15:57 in front of Kenyan Janet Kisa with Britain’s Elinor Kirk fourth, and also top European in 16:33.

Daniel Winn lived up to his name to claim four-mile victory in 18:34 from Louis Serafini with 18:40. Winn’s Boston Athletic Association team-mates Sarah Pagano and Katie Matthews led the women’s field in 21:13 and 21:16 respectively.

Britain’s Lisa Dobriskey continued her comeback by finishing fifth in 22:27.

The 2009 world 1500m silver medallist underwent surgery on her hip in April and has been training with Altis in Arizona since August. It was just her second race since July 2013.

Kenya’s Cornelius Kangogo won the men’s race in 28:10, a second ahead of Haymanot Alew.

The women’s race was also close with nine seconds between the top four and was won by Zerfie Limeneh of Ethiopia in 32:07. Britain’s Sonia Samuels was ninth woman in 33:37.

Photographs from the event will appear in this week’s AW magazine.

Photographs of the event will appear in this week’s magazine.

There were senior wins for Hayley Munn and John Gorringe.

Under-17 Jodie Judd won the women’s race and her mother Sally finished third as Chelmsford easily won the team event.

In the women’s race, Trentham RC veteran Mandy Vernon won by 84 seconds. Pick of the junior winners was Hallamshire Harrier Tilly Simpson’s 95 second victory in the under-15 girls 3km.