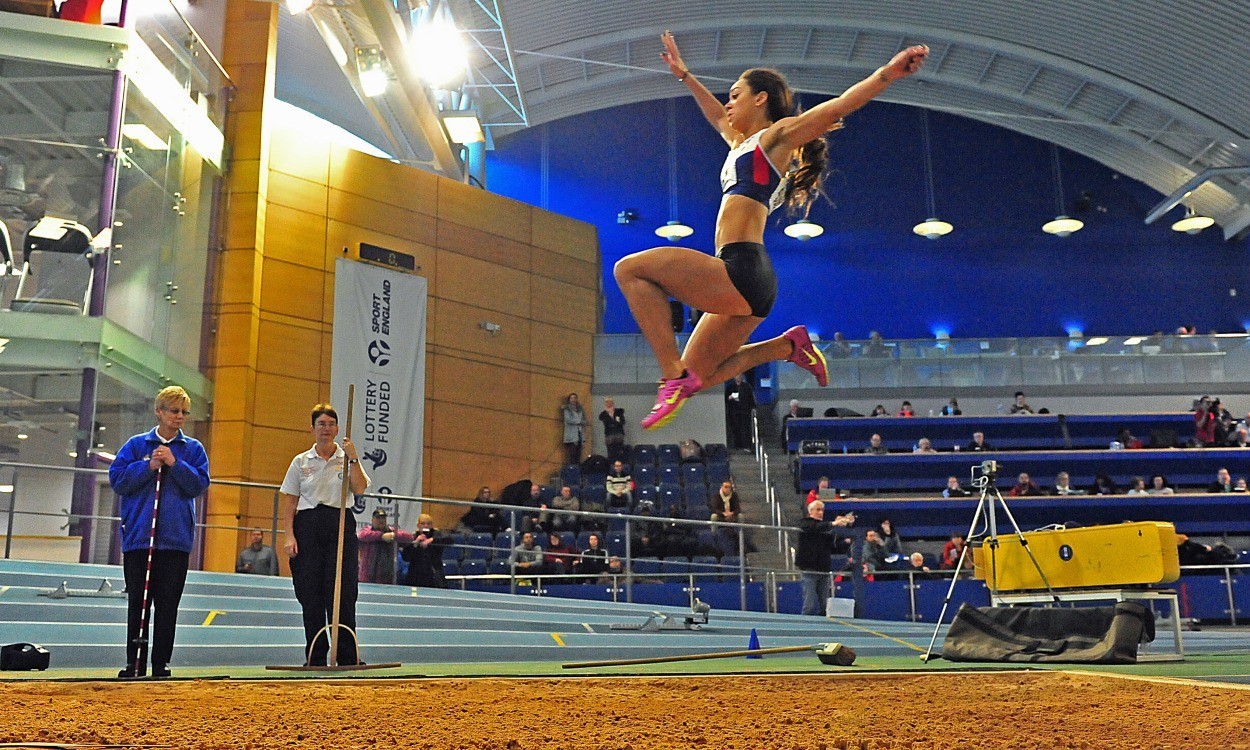 Adam Hickey and Lily Partridge were among the winners at Sunday’s Cardiff Cross Challenge as many athletes returned to the mud for the second event in the British Athletics series.

Catch up on the action with our online report here, while more in-depth coverage, results and pictures will be included in this week’s Athletics Weekly magazine.

Elsewhere, there were promising results recorded both indoors and out on the roads. Katarina Johnson-Thompson made her comeback after injury and Adam Hague continued his fine form to break his own UK indoor junior pole vault record, clearing an outright British junior record 5.51m.

In her first competition for over six months following her summer injury, Katarina Johnson-Thompson made a fine start to 2015.

She won the long jump with a quality 6.63m, which was vastly superior to her performance in 2014, and equalled her PB from last year to retain her 60m hurdles title in 8.40.

Her shot didn’t quite match up though and she finished fourth with 12.32m which was down on her performance of last year but was still superior to her shot in the world-leading outdoor heptathlon mark at Gotzis.

» More details and photographs (like the above, by Andy Chubb) will appear in this week’s issue

In perfect conditions, Ethiopian Yebrqual Melese won the women’s race in a PB 2:23:23, while her compatriot Birhanu Gidefa outkicked Gebo Burka to win the men’s race in 2:08:03.

Carolyn Milne achieved the highest age-grading score of the weekend with a 19:39 victory at Aberdeen, which earned her 90.93%.

Ben Robinson’s 14:24 at Kingsbury Water Park was the fastest time.