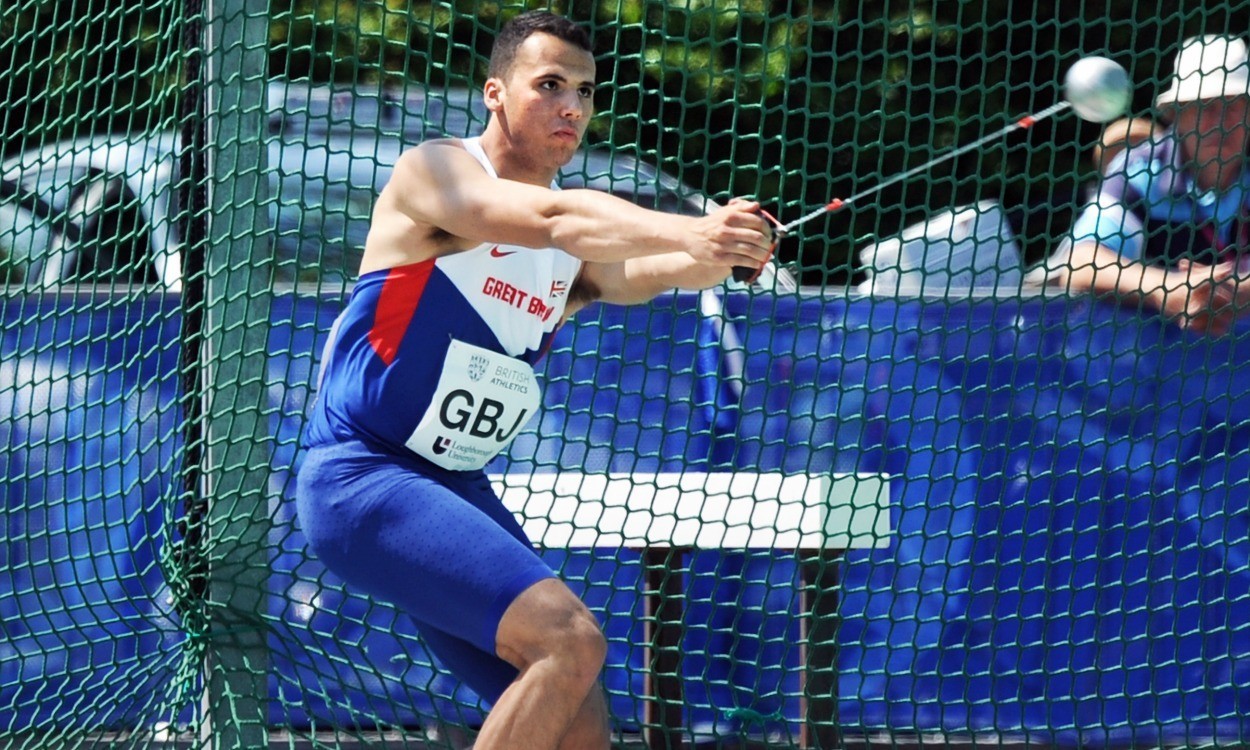 Away from London Marathon action, this past week saw many other promising performances including a British junior hammer record by Taylor Campbell

All eyes were on the Virgin Money London Marathon this weekend but there were a number of other athletics highlights.

Ethiopia also won the women’s race through Fatuma Sado’s 2:26:25, which was a course record by nearly two minutes.

Ezekiel Kiptoo Chebii retained his title, clocking 2:12:00. Monica Jepkoech completed a Kenyan double as she won the women’s race in 2:33:42.

Aleec Harris ran a world-leading 13.16 in the men’s 110m hurdles to defeat world champion David Oliver, who was second in 13.19 with world record-holder Aries Merritt fourth in 13.37.

Taylor Campbell set a British junior hammer record with 76.81m. That betters the 76.67m thrown by Peter Smith in 2009.