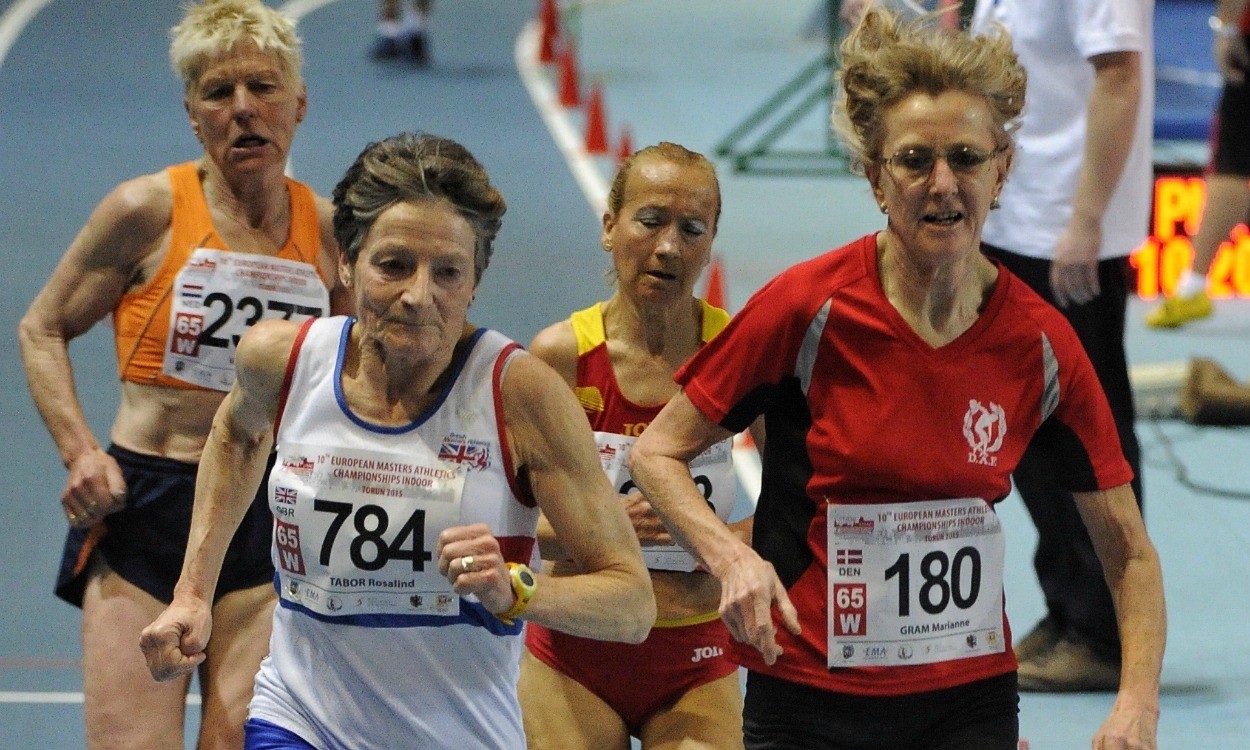 A look ahead to the global event in Perth, Australia

Less than 18 months after the last edition, the World Masters Athletics Championships is being held in the Aussie spring and nearly 300 Brits have made the trip to Perth for the event from October 26 to November 6.

The main stadium at Mount Claremont was opened in 2009 and has recently been resurfaced by Mondo, but the adjacent warm-up track is described as “grass, cinders-based”. The second track is also newly laid Mondo.

Cross country and road walks will take place at Perry Lakes Reserve, while the marathon is along the banks of the Swan River.

Some of the most intriguing battles from a British perspective will be in the W65 group, where Caroline Marler, Ros Tabor (pictured) and Janette Stevenson have each entered multiple events.

Over-60s Caroline Powell and Steve Peters cleaned up in their sprints in last month’s British Championships and would hope to do the same at world level.

In the field, M50 Steve Whyte carries the hopes of British throwers, while the walks see M65 Ian Richards and M75 Ed Shillabeer in action.

In the M50 group, Ben Reynolds seeks to defend his 5000m title, while Lucy Elliott tries her hand at four distance races.

» For more information see www.perth2016.com and check out Athletics Weekly magazine for coverage