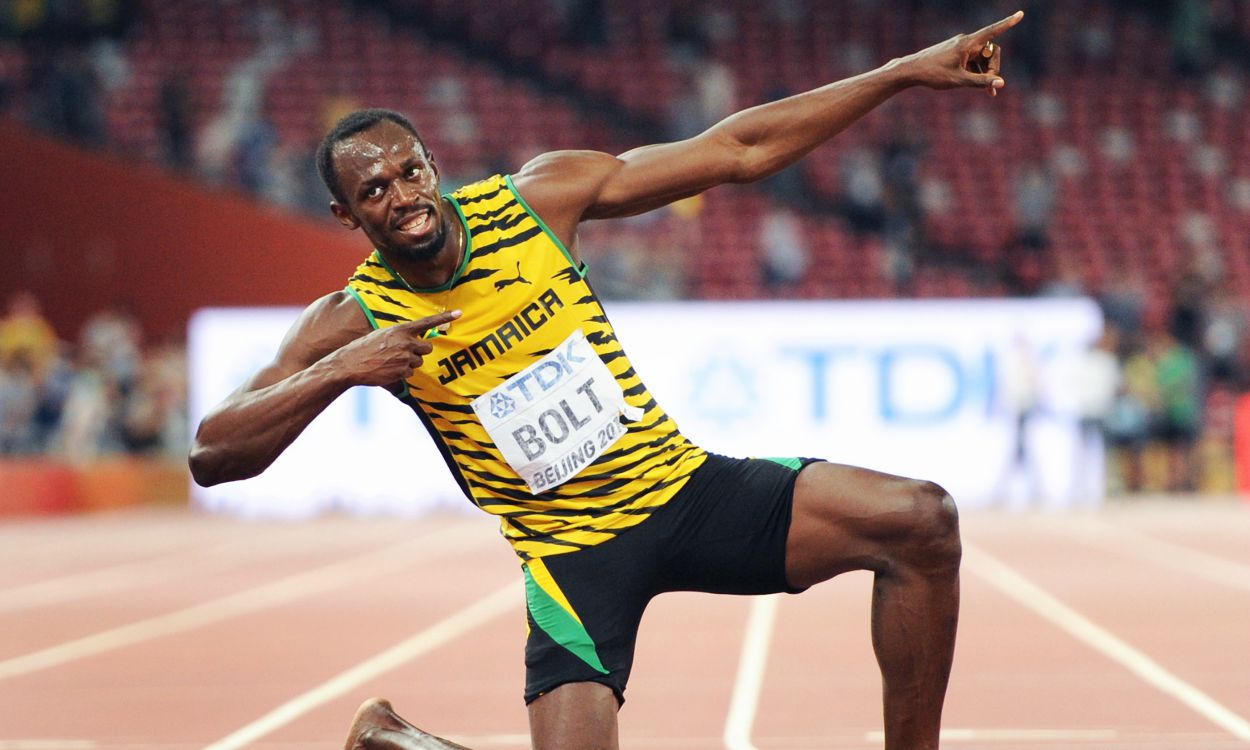 The partnership of the Usain Bolt Foundation with IAAF’s Athletics for a Better World has been described by IAAF president Seb Coe as a “very powerful force” as the two programmes look to inspire positive social change through education, cultural development and sport.

Jamaican sprint star Bolt announced on Friday that his foundation would become part of the the IAAF’s social responsibility programme, which aims to provide organisations and people with a platform to use the universality of athletics to make a positive difference around the world.

As part of Athletics for a Better World, the Usain Bolt Foundation will have the opportunity to reach more young people and Bolt will join the likes of Paula Radcliffe, Jackie Joyner-Kersee, Marie-José Pérec and Wilson Kipketer in becoming an athlete patron involved with the campaign.

“I am very proud that the Usain Bolt Foundation is officially partnered with the IAAF’s Athletics for a Better World,” said Bolt.

“Since the foundation was formed I, along with all the staff and volunteers, have worked very hard to inspire kids to become anything that their heart desires.

“So to be given this accolade by the IAAF is a reward for all the hard work we have put in, and a great opportunity for us to develop the foundation further and inspire more young people around the world.”

Commenting on the partnership, Coe added: “Together, the IAAF and Usain Bolt will not only help reach and change the lives of thousands of children through athletics but also inspire lasting social change.

“I know the positive impact athletics can have and what a strong role model Usain Bolt is to millions of people around the world.

“The combination of the two is a very powerful force and we look forward to working together and making a real difference.”