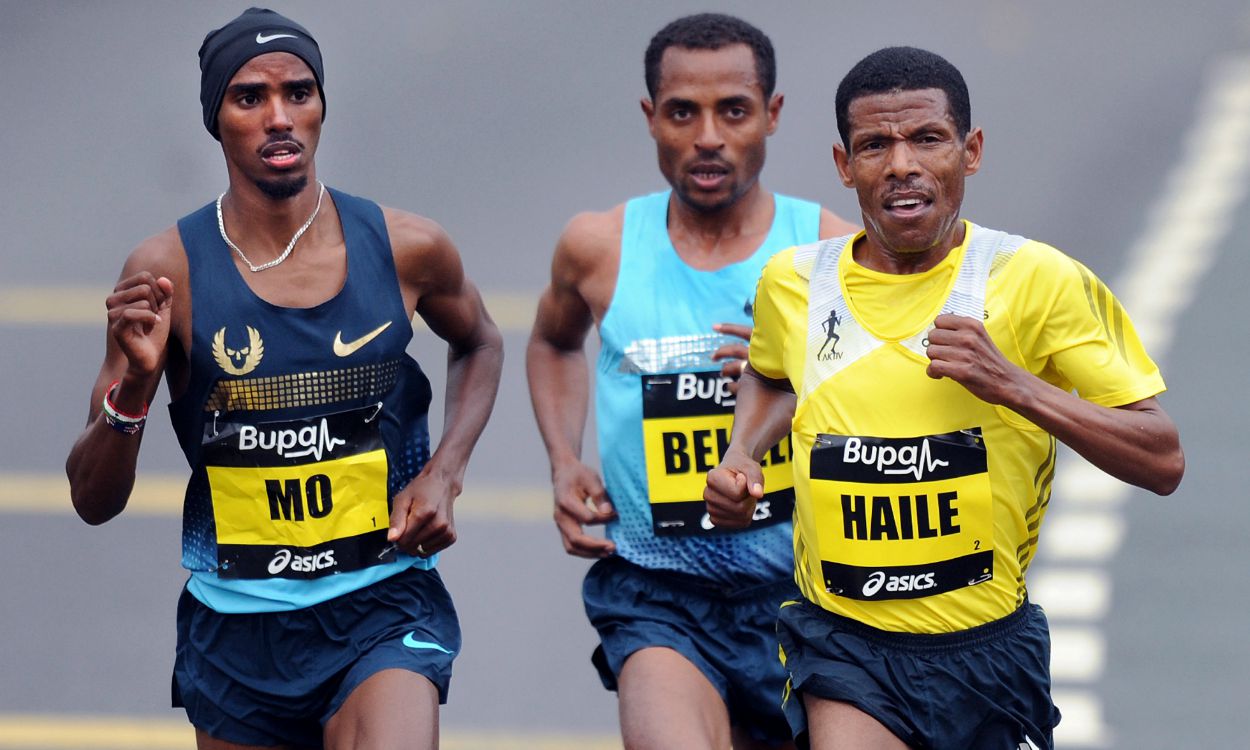 With the 2015 Morrisons Great North Run taking place this weekend, here are our favourite moments from the race’s history

The 35th edition of the world’s biggest half-marathon takes place on Sunday (September 13), with Mo Farah and Mary Keitany among those in action as they defend their titles.

There have been many top moments in the event’s history and here we look back on five of them. For our full top 10 greatest moments see the September 10 edition of Athletics Weekly magazine which also includes a seven-page preview to this weekend’s Great Run action plus the latest news and more.

Whether you agree or disagree with our list below, get in touch and let us know your favourite Great North Run moment. Tweet us your view with the hashtag #greatnorthmoment or post your opinion on our Facebook page. Failing that, send AW’s editor an email and you might make our letters page.

When it was announced that Mo Farah, Haile Gebrselassie and Kenenisa Bekele would run the 2013 race, it sounded too good to be true. Surely at least one of them would drop out before the big day. Yet not only did the three all-time greats toe the line, but they were still fighting it out in the final stages.

Each man is the No.1 distance runner of their generation, but the victory went to Bekele, who stole a gap on Farah on the steep downhill on to the South Shields seafront and held off the Briton by a second.

It was appropriate that the first-ever winner of the Great North Run was a local runner. Mike McLeod, the Elswick Express, sped to victory in 63:23 and is fondly remembered as the man who triumphed in the inaugural event.

“It was just billed as a mass participation race from Newcastle to South Shields. Nobody had a clue whether it would take off,” remembers McLeod.

Liz McColgan’s victory in 1992 had special meaning because the race incorporated the IAAF World Half Marathon Championships. 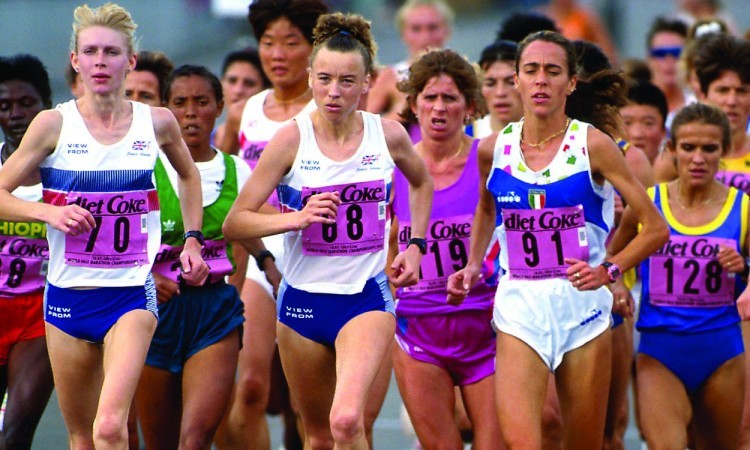 McColgan won the women’s title by half a minute – and it would be the first of three wins as the Scottish legend went on to claim victories in 1995 and 1996 too.

This is a rare non-athletics moment but it is the classic image from the race that many people remember. The Red Arrows flying over the heads of around 50,000 runners during the race is one of the great sights in British sport.

Always a favourite at Great North Run events, Sonia O’Sullivan took victory in 1998 and returned in 2002 to run much faster – 1:07:19 – as she took the women’s title. It remains the fastest time for 13.1 miles ever run by an Irishwoman.