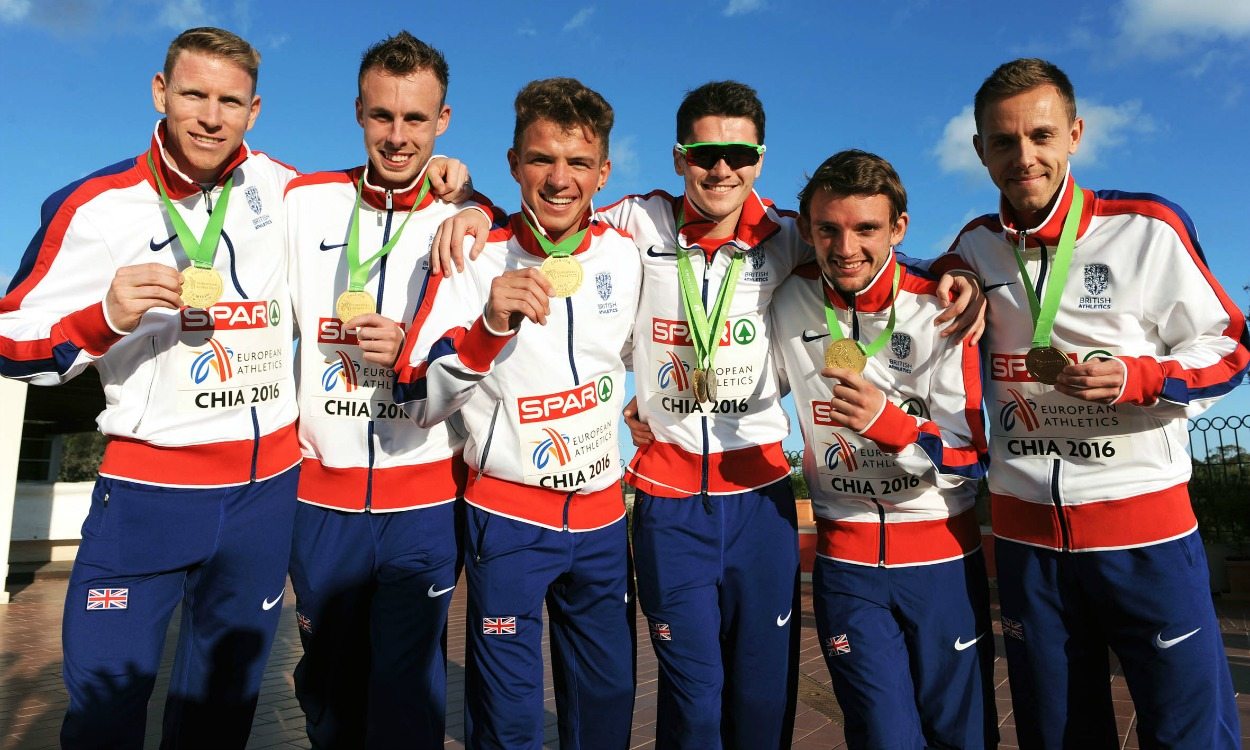 Both senior titles were won by Kenyan-born athletes now representing Turkey and the dominance of Aras Kaya and Yasemin Can, together with their team-mate runners-up Polat Kemboi Arikan and Meryem Akda, prompted further discussion on social media over transfer of allegiance rules.

While Can, who claimed double European gold on the track this summer, dominated the women’s race, the men’s race progressed into a battle between Kaya, Arikan, Hawkins and his fellow Scot Andrew Butchart.

Within a minute of the race both Hawkins, who placed ninth in the Olympic marathon this summer, and Butchart, who finished sixth over 5000m on the track in Rio, were to the fore. They continued to lead along with Kaya and Arikan before Hawkins moved to the front and began to push the pace. Butchart was dropped and Kaya and Arikan started to move away from Hawkins around 21 minutes into the race.

Kaya, who became eligible to compete for Turkey in July and went on to claim European steeplechase silver in Amsterdam, clocked 27:39 to finish three seconds ahead of 2014 Euro Champion Arikan, who regained the European 10,000m title he first won in 2012 in Amsterdam this summer.

With their team-mate Ben Connor battling to 16th place, team gold was secured for GB ahead of Spain and Turkey. Dewi Griffiths followed his GB team-mates over the line in 18th place and Ross Millington in 32nd.

Reflecting on the race, Hawkins said: “I got out a lot better than I thought I would. I thought I’d be chasing but I saw Andy (Butchart) take it on and I thought ‘I’ll do it with him’.

Butchart commented: “I’m happy – Callum delivered a medal today and has put a lot of work in, but I definitely think if you want to beat the top guys you have to go for it, and for us to be that close to them and compete properly against them is great to see.”

Can had won European gold on the track over 5000m and 10,000m earlier this year and celebrated her 20th birthday by adding another title to her haul. Can, who acquired Turkish citizenship in May 2015 and was cleared to compete for her new country in March, was again a dominant winner, running 24:46 for the 7970m course to finish exactly 10 seconds ahead of Akda. 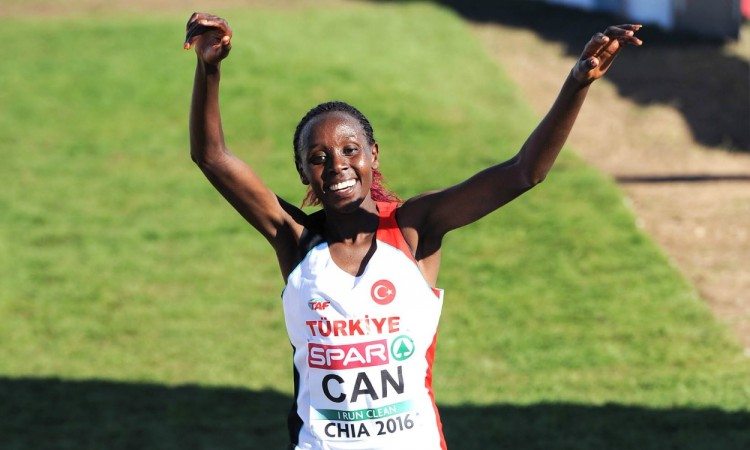 The battle for bronze was on, with Ireland’s two-time winner Fionnuala McCormack, Britain’s three-time junior winner Steph Twell and Norway’s European 10,000m bronze medallist Karoline Bjerkeli Grovdal among those in the chasing group.

Grovdal edged ahead and pipped Romania’s Ancuta Bobocel by just one second – 25:26 to 25:27 – for bronze. McCormack was a further second back, just ahead of European 5000m medallist Twell, who ran 25:40 to lead GB to team silver behind Turkey.

“I am really pleased with that,” Twell said. “I definitely had to hold on during the final lap. I wish I could have held on for a medal but I had to work to stay with the group. It is great to run against these 5000m runners who I’ll be facing on the track again next year.”

On the fight for bronze, Twell added: “I think the girls thought we had a different race going on and that was quite enjoyable as we could battle with one another.”

Julia Bleasdale, who announced her decision to switch her allegiance from GB earlier this year, placed 30th for Germany.

An online under-23 and junior race report can be found here.

» The December 15 edition of AW magazine will include full reports, pictures and results from the championships in Chia