Sydney McLaughlin: “I acknowledge the world record but the job is not done” 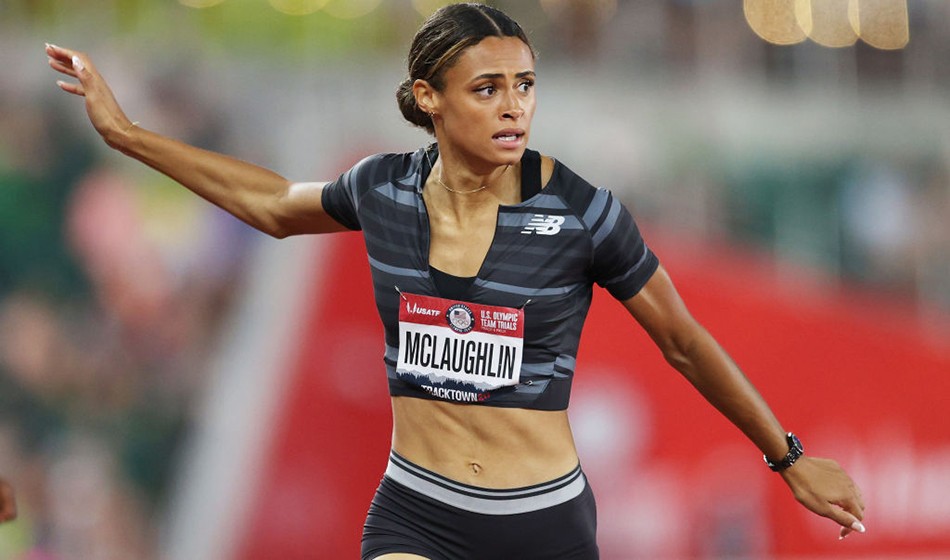 Women’s 400m hurdles star on setting the standard, learning about herself after Rio 2016 and changing coach last year

The landscape of women’s 400m hurdling has changed dramatically in the last few months and Sydney McLaughlin has led the way.

The event is one of the most anticipated in Tokyo and is headed by the American who recently broke the world record at the US trials, becoming the first woman to break the 52-second barrier when she clocked 51.90 to land the national title at Hayward Field.

She is the favourite for the gold medal in the Japanese capital, which is extraordinary given that her fellow American Dalilah Muhammad is the reigning Olympic and world champion, setting the previous world record of 52.16 and beating McLaughlin to gold in Doha two years ago.

Add Femke Bol, who last lost a 400m hurdles race in 2019, into the mix and it’s a field which contains huge strength in depth. Both Bol and McLaughlin are 21 years old and the American is excited to be part of the new generation.

“It’s a crazy time. We’re seeing so much change,” she says. “It’s really important and I think it’s really cool to be a part of that. There’s this new wave and generation and it’s pushing the boundaries to see what’s possible, which is really exciting for fans to watch. It pushes me to be the best I can and it’s awesome.

“I always feel some sense of responsibility, whether that’s on the track or how I am on social media or in interviews and the content that I put out I’m responsible for so I’m obligated to be my best. It’s a blessing and an honour to be a part of this US team and the great nation we are but there’s so much reward as well. I acknowledge the world record but the job is not done.” 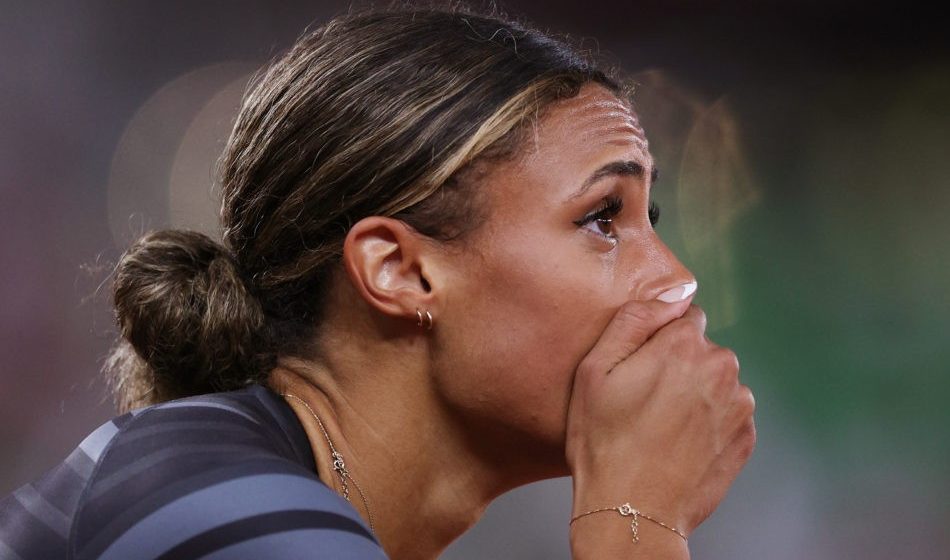 McLaughlin flies out to Tokyo on July 24, with the first round of the 400m hurdles on August 1, the semi-finals on August 2 and then the final on August 4. With a number of positive cases within the Olympic village over the past few days, Covid is the main topic of conversation and while she is acutely aware of the virus, McLaughlin says she’s mentally and physically ready for the challenges ahead.

“The past few weeks for me have been looking at the race, figuring out things that we needed to adjust and working backwards from there. It’s fine tuning at this point to stay physically and mentally ready for what will be a different Games,” she tells AW.

“I think it’s about us taking the precautions. Everyone has the same mindset going in that we can do everything in our power to stay safe and at this point we’re here and we’ve gotten to this place so it’s all we can do. It’s about protecting ourselves and our fellow team-mates.”

This will be McLaughlin’s second Olympics after she was selected to represent the US in the 400m hurdles as a 16-year-old in Rio de Janeiro in 2016. She finished fifth in the semi-final with 56.22 and failed to reach the final but is approaching this Games as a very different athlete.

A large part of that has been down to her coaching change last year during the lack of competition when she moved from Joanna Hayes to Bobby Kersee, who also guides six-time Olympic champion Allyson Felix.

“As a person, I’ve understood more about the woman I want to become,” McLaughlin says. “Making the team at 16, there was so much I was uncertain about, not just in the sports world but as a teenage girl. The past five years have just been crucial in figuring out who I want to be and what I want to represent through how and conduct myself and then through my sport.”

On her progression as an athlete, she adds: “It’s about taking as much as I can from others who have been in my shoes. I do learn a lot from those who have gone before me such as Bobby [Kersee] and Allyson [Felix] and they’re veterans in the sport. It’s Bobby’s 12th Olympics and it’s all about soaking up their knowledge and then implementing that experience in how I conduct myself and in my races.” 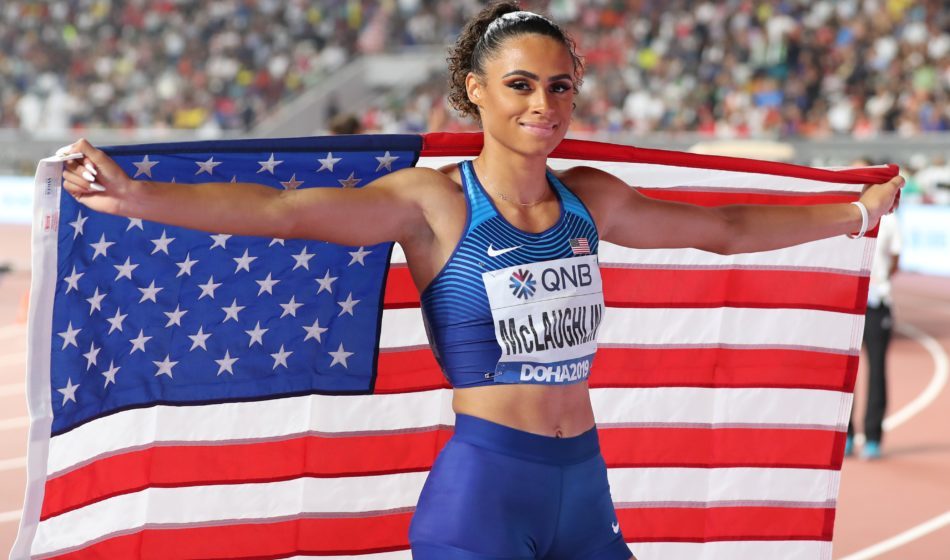 On the prospect of making an impact on and off the track, she is pretty reflective and for her the talking has to come through her performances in Tokyo, not what has gone before.

“I definitely think it [the world record] is a confidence-booster, she says.” Making the coaching switch last year meant that there was uncertainty and it was a big thing to do in what was an Olympic year. It gave me piece of mind and was a great indicator going into Tokyo.