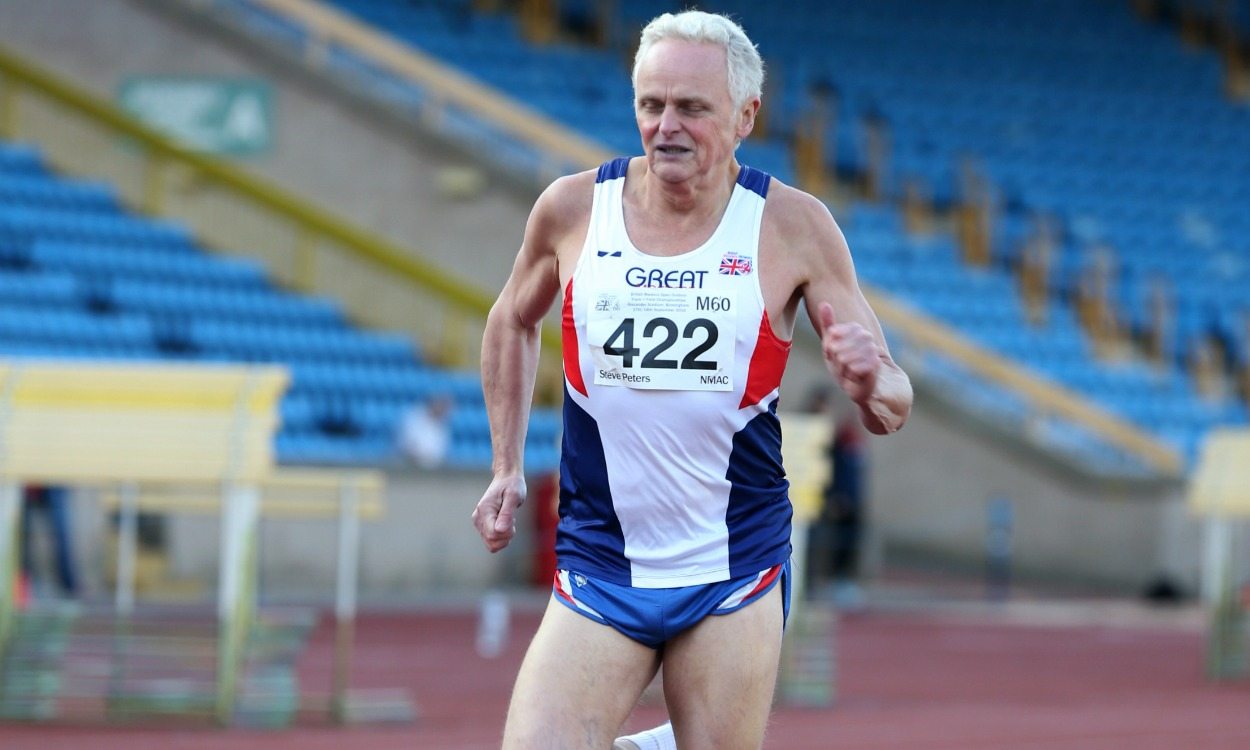 With 808 entries for the British Masters Athletic Federation Championships, the total was, according to race director Maurice Doogan, “the second highest ever” and the event gave the near 300 veterans who will travel to Perth for the World Masters Athletics Championships next month an early chance to test their fitness.

There were a handful of British records and a score or more of championship bests to go with two European records in Birmingham.

First up was Caroline Marler with a W65 400m record of 72.37. This is her first ever European outdoor record but by no means her first championship in the continent. Back in Malmo in 1986 she won the W35 400m title in something just over 56 seconds and has been a consistent British championship winner over the years.

The second Euro mark came in the M80 80m hurdles where Tony Bowman improved his own record to 14.93, one of four wins.

There were more prolific winners, as another 80-year-old, Anne Martin, took six titles and will try for even more in Perth.

Over 60 sprinters Steve Peters (pictured) and Caroline Powell both notched up hat-tricks.