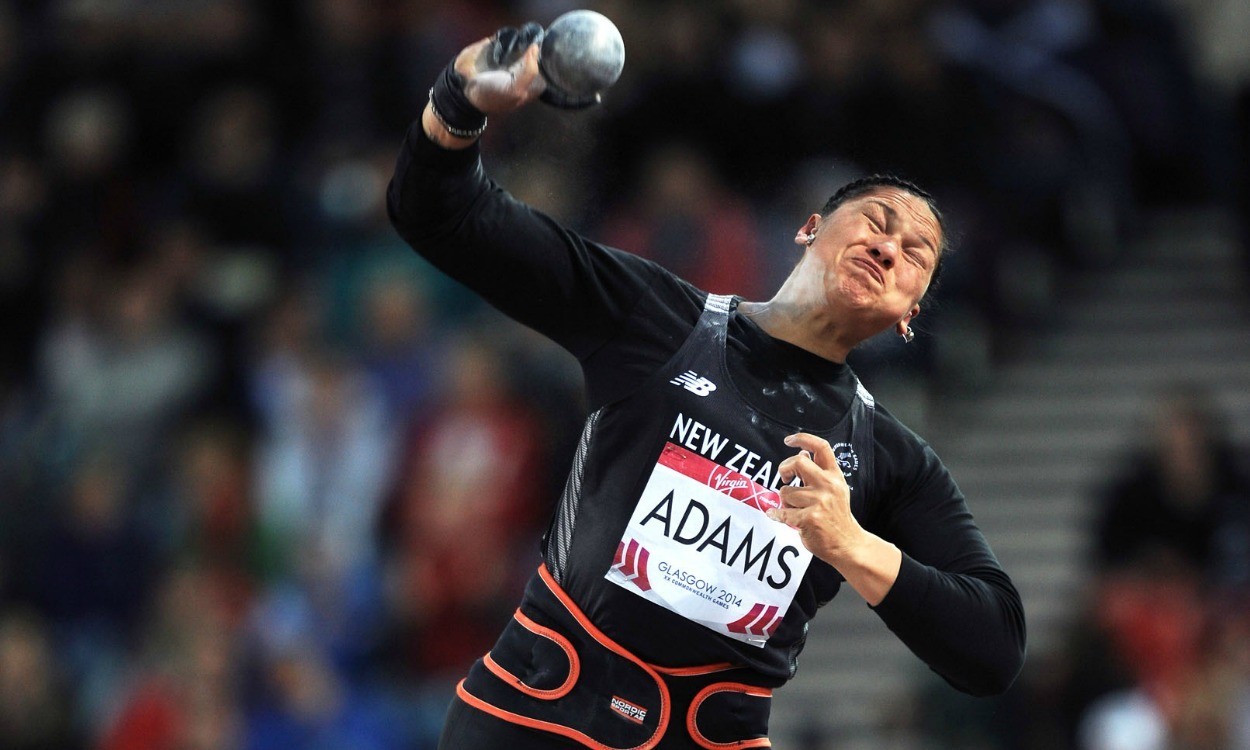 Valerie Adams was dominant as usual in the Commonwealth shot put final, but Glasgow 2014’s scheduling summed up how her event is viewed

The shot put is known as one of the Cinderella events of athletics and many complained that on Wednesday night at the Commonwealth Games it received its often typical shoddy treatment.

Nine minutes after the end of the last track final and before the heats of the women’s 200m – when some of the spectators were making a dash to try to beat the queues – the women’s shot final started. By the time Valerie Adams was duly taking her last throw as champion, Hampden Park was less than half full.

What is more, Adams and co received their medals at gone 10pm in front of just a couple of thousand loyal spectators when surely it would have made more sense to have delayed the ceremony until the start of the following evening session where the athletes could have been congratulated by 45,000 spectators.

The usual complaints were also aimed at the BBC on Twitter after apparently only one of the 57 throws in the competition were shown.

The original plan had been for the shot put final to coincide with the semi-finals of the women’s 400m hurdles, which would have guaranteed a full stadium because of the likely presence of home favourite Eilidh Child. However, when the number of entries dictated only two rounds rather than three, the semi-finals actually took place the previous day when the heats were due.

All the same, the fact remains that the shot-putters received a little less of the limelight than many other events.

When Adams was asked afterwards whether the scheduling of the event and the medal ceremony seemed strange, she was typically indifferent to not receiving as much attention as other world best athletes. “I don’t really look at the scheduling,” said the three-time Commonwealth champion from New Zealand. “It is what is. We knew what the schedule was way back when and you just have to work with it. 8.40pm was the time, the atmosphere was fantastic – you can’t ask for more than that.”

So is it right that events like the shot put, hammer and walks are treated as “lower life forms” compared to the sprints and distance events?

Don’t get me wrong – I am as big a fan of Adams as they come and, on the face of it, it’s a travesty that arguably the world’s best athlete of the last decade is, in terms of “superstar” status, some way behind the world’s top three or four sprinters and the Olympic champions from many events. We should add, of course, that Adams appears to have no ambitions whatsoever to be a superstar and is happy that her achievements simply put New Zealand on the sporting map. If Usain Bolt were competing in the event, maybe things would be different.

However, it is easy to see why the shot put is for many less entertaining than, say, the sprints. Every shot, whether from Adams at 20 metres or mere mortals at 16 metres, can look much the same to the uninitiated. So is it not surprising that it is less watched and promoted?

That said, the balance is of course way out. Television needs to show a lot more of the throwing events and organisers need to find some way of presenting such disciplines better. Maybe something like a chip inside the implement to show graphically on the big screen its trajectory (including exact angles) and landing point – as far as technology allows – would be useful.

One thing is for sure, it doesn’t help when organisers tack the shot on to the end of schedules when some of the track-obsessed public are going home. 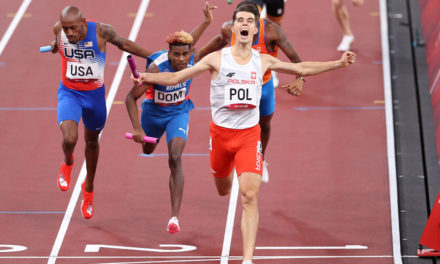